There is little doubt that abortion is a touchy subject for women around the world. However, one teenager from Alabama is trying to prove that men should be involved as well. The man is suing the clinic that ended his girlfriend’s pregnancy without his consent.

Ryan Magers of Madison County, Alabama filed a lawsuit against Huntsville’s Alabama Women’s Center, their employees and the pharmaceutical company who makes the medication used in an abortion. According to the 19-year-old, the clinic had aborted his girlfriend’s pregnancy although he had begged the woman to keep the baby. Although it is too late for Magers, the teenager says he wants other would-be fathers to have a voice.

Magers was ready to be a father but his girlfriend decided not to pursue the pregnancy. 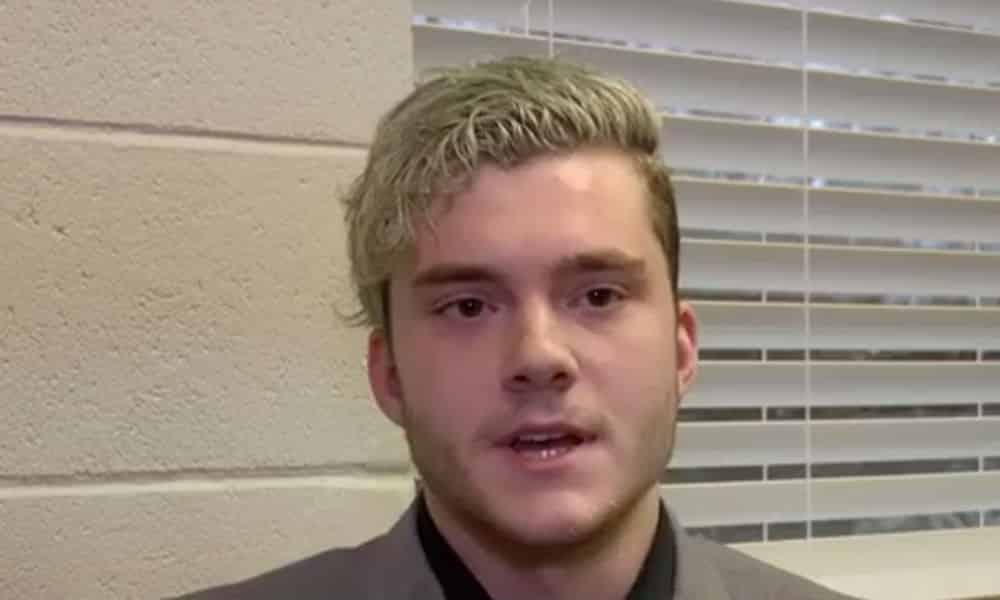 Magers’ girlfriend had gone to the clinic to end her pregnancy. The unnamed woman was said to be six weeks pregnant when the clinic provided her with abortion pills.

Although this happened two years ago, Magers said he is suing the clinic to help future fathers.

Alabama Women’s Center had no comment about the lawsuit. 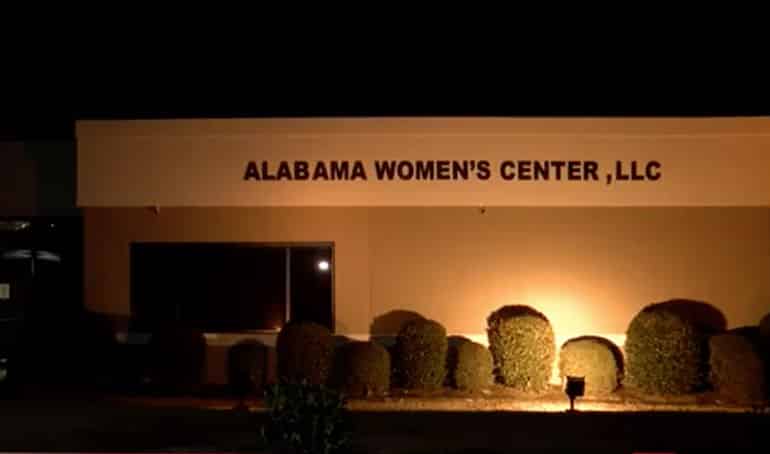 Magers’ lawyer J. Brent Helms says the young man was eager to become a father and even revealed that the teenager already had a name planned for the baby.

“Ryan was all about family. He took on extra jobs to be able to pay for the birth of Baby Roe,” he said. “He doesn’t know why she didn’t want to go through with the pregnancy. He’s not giving me a definitive answer to that question.”

What do you think of this man’s claims that the father should provide consent before an abortion can be carried out? Let us know in the comments below.