For three days, a 25-year-old woman was trapped and left fighting for her life inside a car with her dead boyfriend after police failed to respond.

Lamara Bell and her 28-year-old boyfriend, John Yuill, were discovered inside a car that crashed through some trees and into a field on Wednesday morning. Unfortunately, Yuill was pronounced dead at the scene while Bell was found to be in critical condition.  She was immediately rushed to the Southern General, Glasgow.

According to reports, the couple was driving along M9 southbound near junction nine at Bannockburn when they allegedly left the road and crashed. 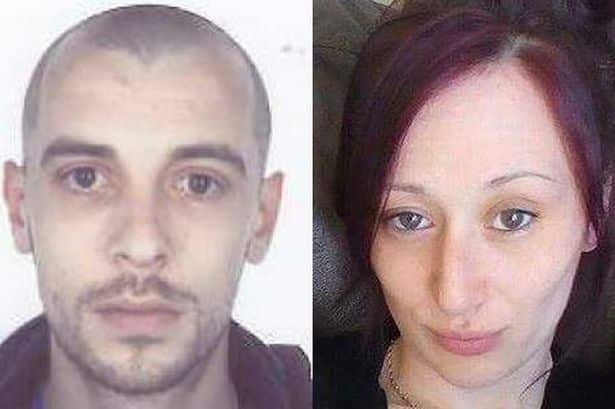 Despite receiving a call about a car that left the motorway on Sunday, Police Scotland failed to investigate the crash. It was only after receiving a second report of a car careering off a motorway on Wednesday that the officers were able to attend the scene.

Assistant Chief Constable Kate Thomson said: “As part of our investigation into this incident, it has come to light that a call was made to police late on Sunday morning regarding a car which was reported as being off the road. For reasons currently being investigated, that report was not followed up at the time. Following a call this morning, officers attended the scene.” 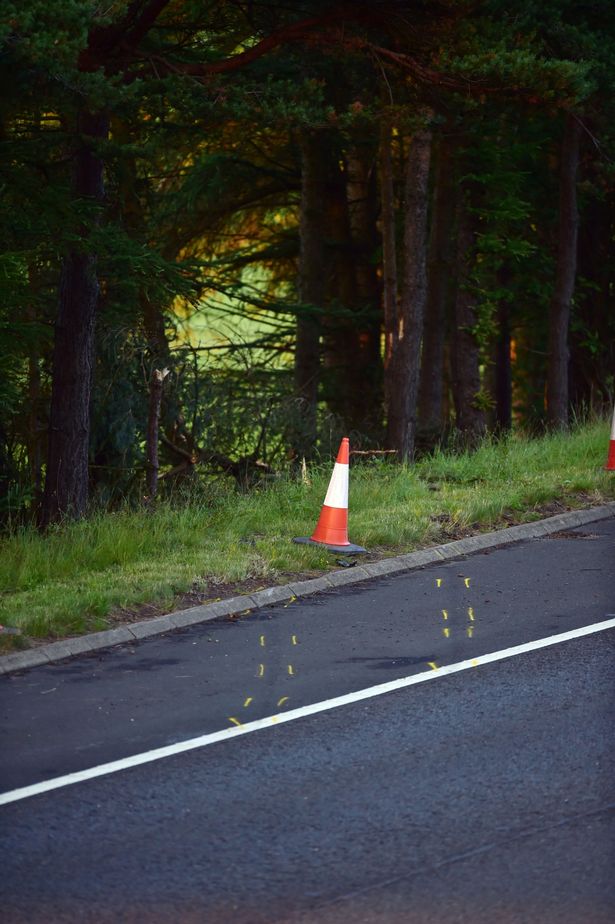 On Thursday morning, it was confirmed by an NHS spokesperson that Bell, whose condition was described as “very serious”  is currently being cared for at Queen Elizabeth University Hospital in Glasgow. 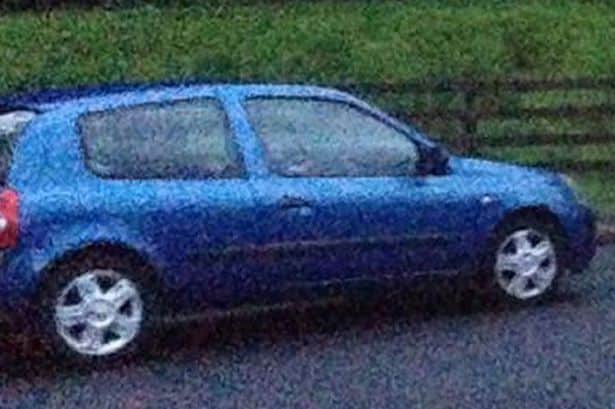 Meanwhile, Yuill, a father of two young sons and co-owner of a caravan recycling business near Stirling, was described as “a great guy and a brilliant dad” by his friends on Facebook.

A probe that will establish the full circumstances of the incident is currently ongoing.