What’s the worst thing that you have done behind your parents’ back? One teenager went pretty far when his anti-vaxxer mother insisted that he didn’t need vaccination. The young man decided to get vaccinated when he finally turned 18.

Ethan Lindenberger from Ohio was raised by parents who did not believe that vaccinations were necessary. According to the high school senior, his mom and dad “think vaccines are some kind of government scheme.” However, Lindenberger has learned more about the benefits of vaccinations and wanted to make sure he got the shots. In an effort to get help, the teenager posted his concerns on Reddit. Not surprisingly, people gave him all the details he needed to schedule a vaccination.

Lindenberger reached out to netizens to find out where he can get vaccinated. 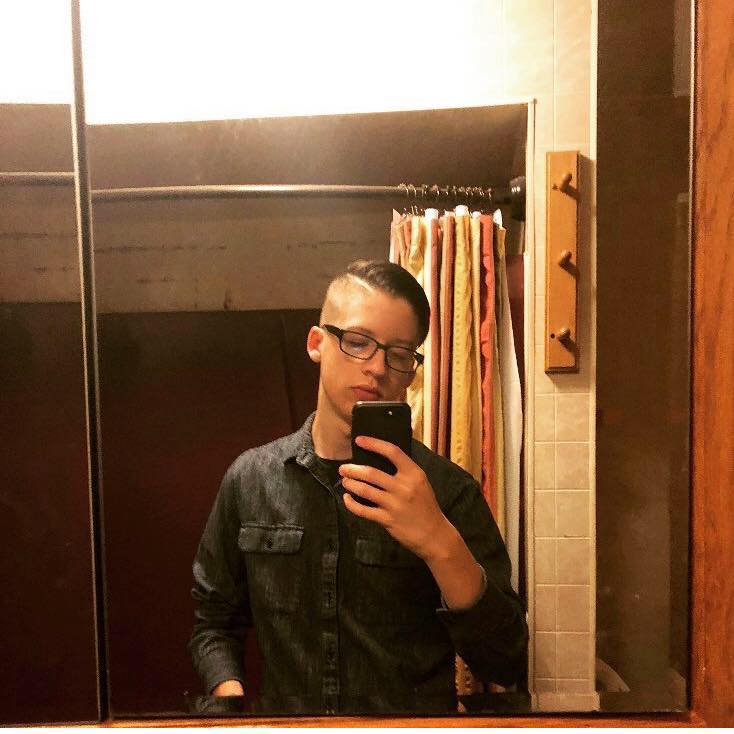 My parents are kind of stupid and don’t believe in vaccines. Now that I’m 18, where do I go to get vaccinated? Can I get vaccinated at my age? from NoStupidQuestions

Lindenberger didn’t waste time in getting vaccinated. Unfortunately, it also caused a strain on his relationship with his anti-vaxxer mother.

“My mom was especially angry but my dad said because I’m 18 he doesn’t care that much. Although my moms trying to convince me to not do it and saying I don’t care about her, I know that this is something I need to do regardless,” he wrote.

Needless to say, Lindenberger’s story got mixed reactions. Although some applauded his decision to get vaccinated, others believed he was putting himself in trouble. His mom Jill Wheeler was even interviewed and admitted that the boy’s decision felt like “a slap in the face.”

Lindenberger’s mom was very unhappy with her son’s decision. 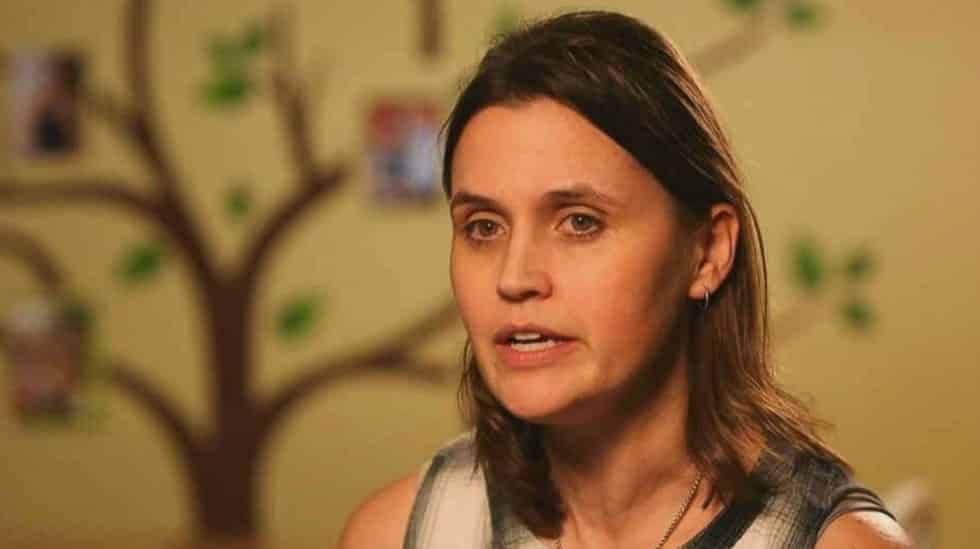 The teenager has refused to back down although his mom insisted he was wrong. Lindenberger even pointed out that he got immunized not just for himself but for his siblings as well.

“If I get whooping cough I may be able to handle it because I’m older and I have a good immune system,” he said in an interview. “But who’s to say I don’t cough on my two-year-old sister? That’s an extremely scary thought.”

What do you think of this young man’s decision to get vaccinated? Let us know in the comments below.

Learn more about this story below: