A teacher from North Carolina shared that she was suspended because the district found out she’s a part-time pole dancing instructor. Kandice Mason said she posted a video of her doing a pole-dancing routine on her private Facebook account, but it somehow got leaked to Hoke County Public Schools leaving the English teacher’s job hanging in the balance.

The single mom of two has three degrees; a masters in Psychology, bachelors in English, and a certificate in phlebotomy. But she enjoys dancing as well.

Kandice Mason loves to teach. In fact, she was really looking forward to meeting her sixth graders at West Hoke County Middle School. 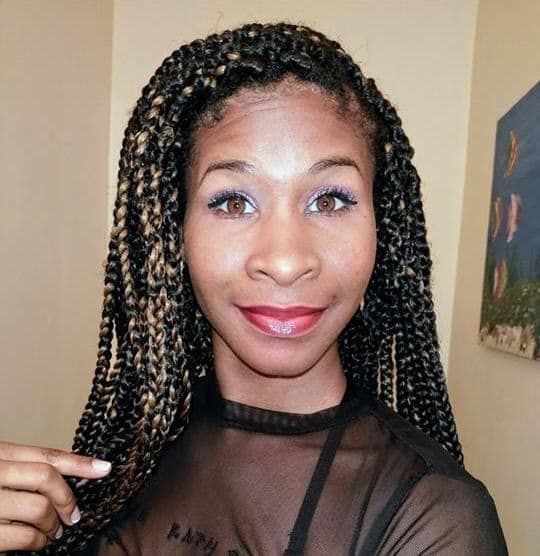 Mason made sure that her love for pole-dancing will not affect her passion for teaching, which is why she made her Facebook account more private.

An unnamed source sent the pole dancing video of Mason to then assistant superintendent. “When I came into the office, she had my Facebook profile pulled up onto her personal computer and my most recent video,” Mason said. 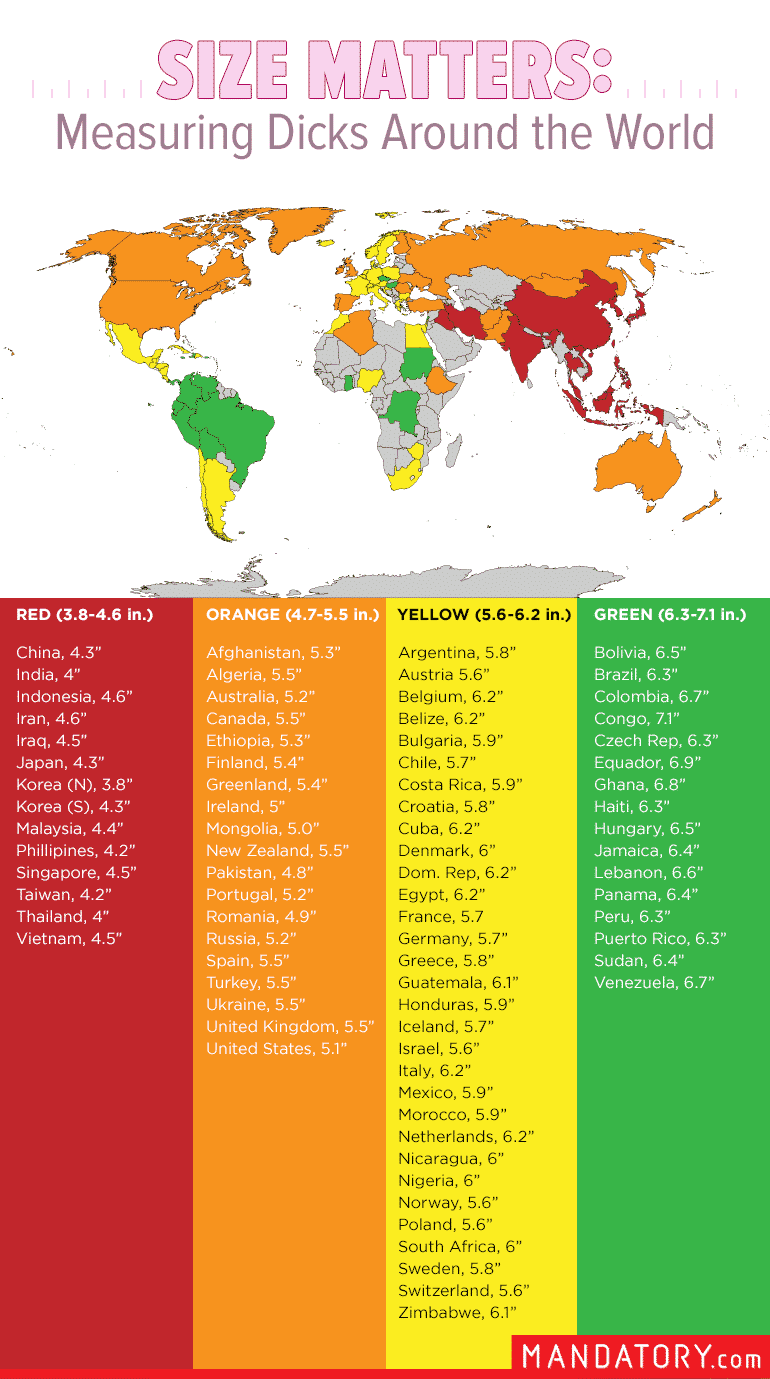 “The superintendent, the principal, and another woman basically berated me about how my song choice was vulgar, and that if parents found out, they would have an issue … She also asked me what I thought seventh and eighth-grade boys would think and whether they would still view me as a teacher.”

Mason isn’t an exotic dancer, but her sensual moves were apparently too much for officials. 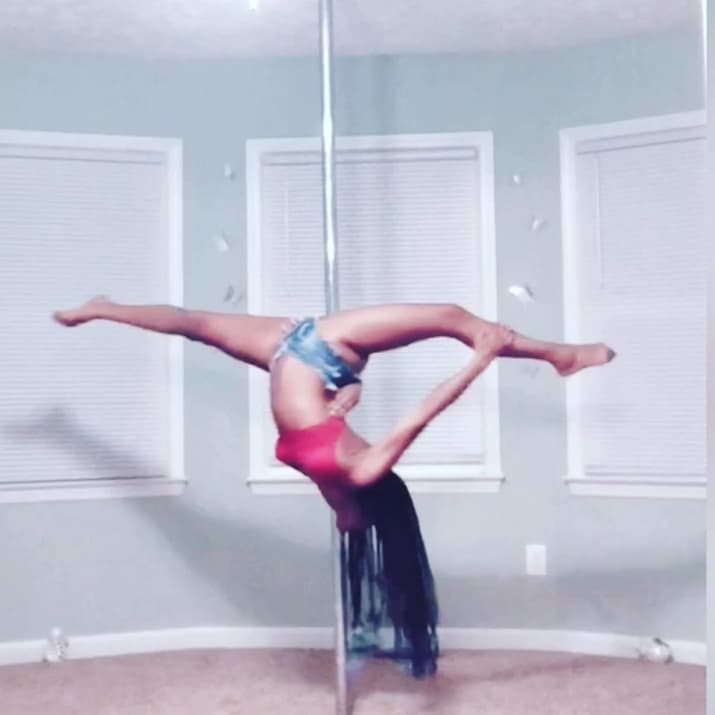 Mason said the school did not clearly explain why she was suspended but did release a statement:

“Kandice Mason has been suspended with pay pending an investigation.”

Although her pole-dancing video led her to being suspended, Mason said that she “never felt ashamed” of having it as a hobby.

The Hoke County School Board will have the final say regarding Mason’s case.