How often would a thief have a change of heart, decide to return what he or she stole from the victim, and apologize for the reprehensible act?

In the movies, probably. But in real life? Well, this 49-year-old cabbie received a mail from an anonymous sender who claimed to be the crook who stole his wallet 10-15 years ago.

And yes, surprisingly, the envelope, which was delivered to his home in Blackburn, Lancashire, contained £250 and a contrite apology letter from the person. 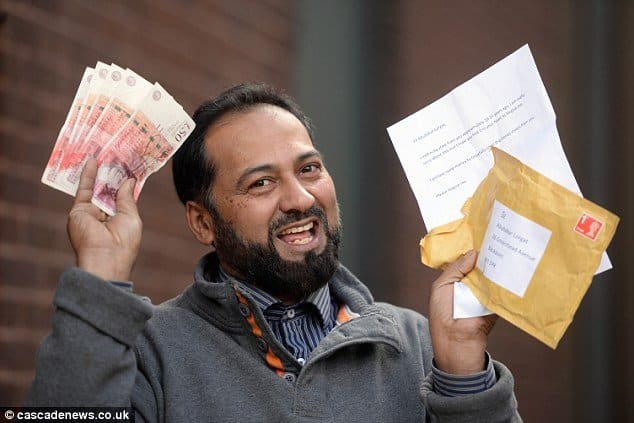 After finishing his very first shift as a cab driver in 2004, Abubakar Lorgat left his taxi in Blackburn town center to catch a bus home. 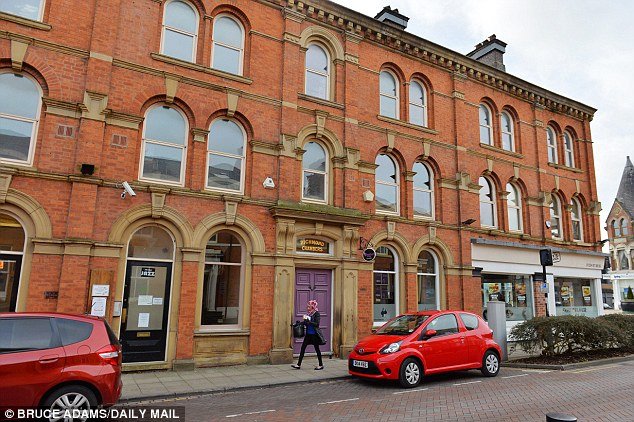 But when he arrived his house in Little Harwood, he found out that his wallet was gone.

“I don’t know what happened, whether I had dropped it and it had been taken or I had been pick-pocketed,” he said.

That day, he lost his driver’s license and over £200— his entire weekend’s earnings—the money he and his wife, Amina, needed so they could pay the bills and put food on the table.

More than a decade has passed, and the father-of-four had forgotten about the incident until he recently received the letter and the money through the post. 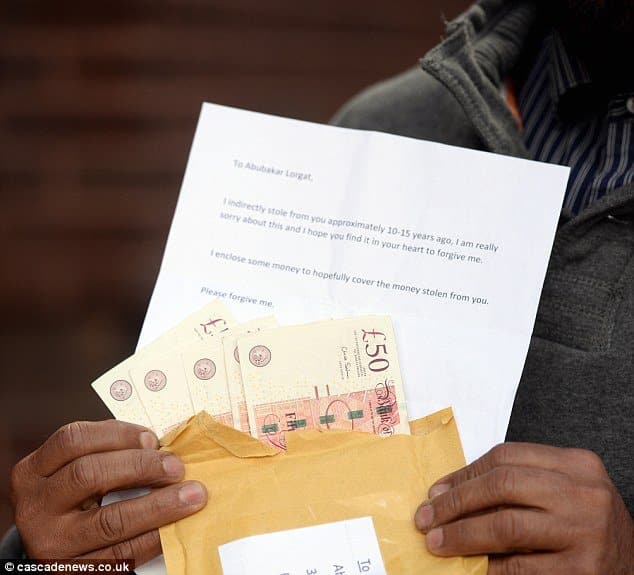 I indirectly stole from you approximately 10-15 years ago. I am really sorry about this and I hope you find it in your heart to forgive me.

I enclose some money to hopefully cover the money stolen from you. 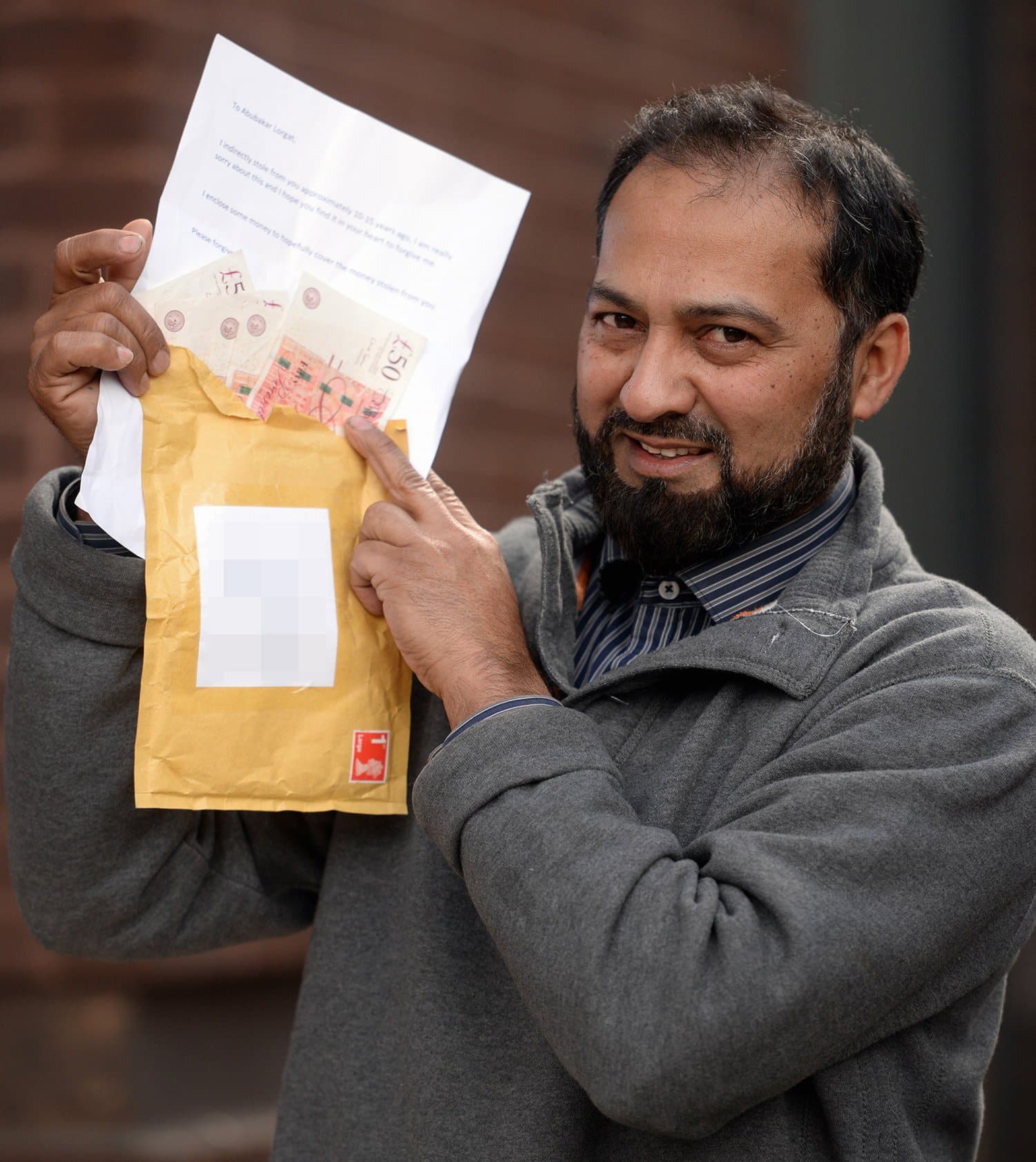 Lorgat was touched and astonished by the thief’s act of repentance.

“I was really surprised to get the money back after all these years.

“It warms your heart that someone can do wrong and then years later put it right.

“I wish more people would do the same,” he declared.

He said that he is not angry with the thief and that forgives the act.

“I can assure the person who took it the money it will not be wasted.

“I forgive him or her and it was very thoughtful.

“They must have found my license in the black leather wallet and then checked my address.

“It was lucky that I hadn’t moved or that there was enough detail in the wallet to find me.

“It was a bit of a shock but my wife was very pleased.

“It restores your faith in human nature,” he said.

Aside from buying a few treats for his children, Abubakar Lorgat intends to donate some of the money to the poor people in their community. He’d also use some of it to fund his yearly trip to visit his parents in Gujarat in India.