Sometimes, when people learn that a child has a disorder such as autism, they are quick to assume that these kids are hard to handle and especially troublesome. What they fail to see is that these children are indeed special in their own way – and they have their own God-given gifts too, just like any other child.

Given that children with autism have difficulty expressing themselves with others, this story shows that although they cannot fully express themselves through words, they are able to do so in other ways – in this case, through art.

Iris Grace, a 5-year-old girl from Leicestershire, has a remarkable talent for creating beautiful paintings. 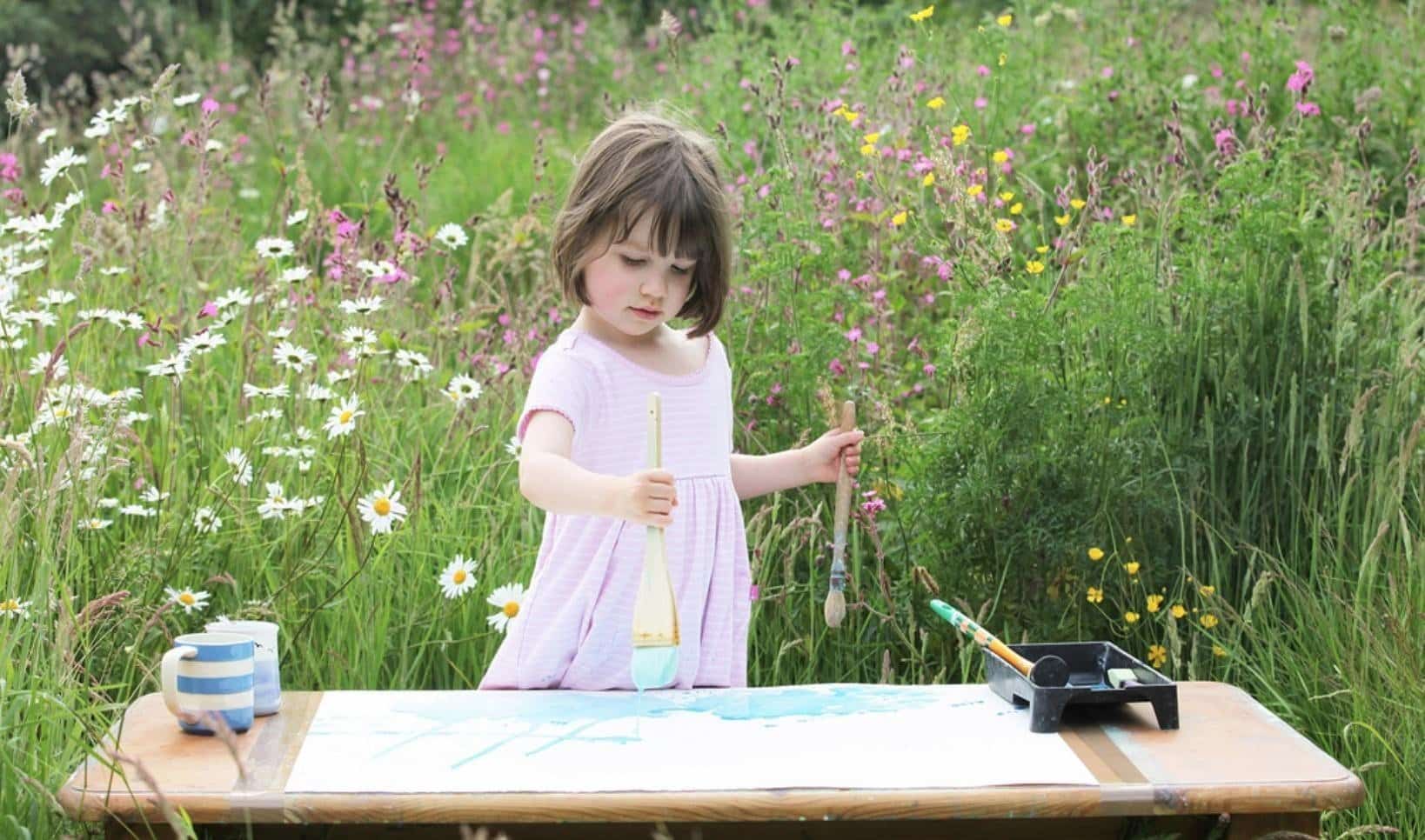 Having been diagnosed with the disorder when she was just two years old, she started painting as part of her speech therapy. 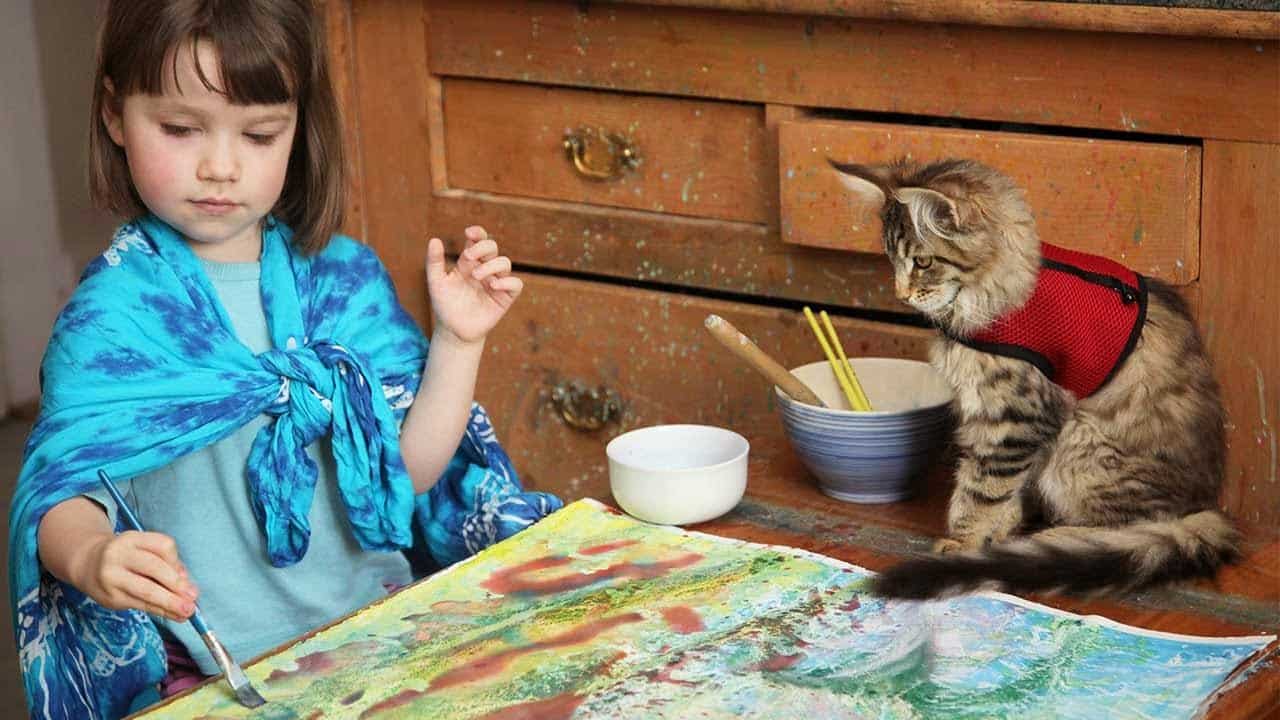 Prior to doing paintings, Iris showed little to no interest in playing with her parents and even got distressed when she was near other children. 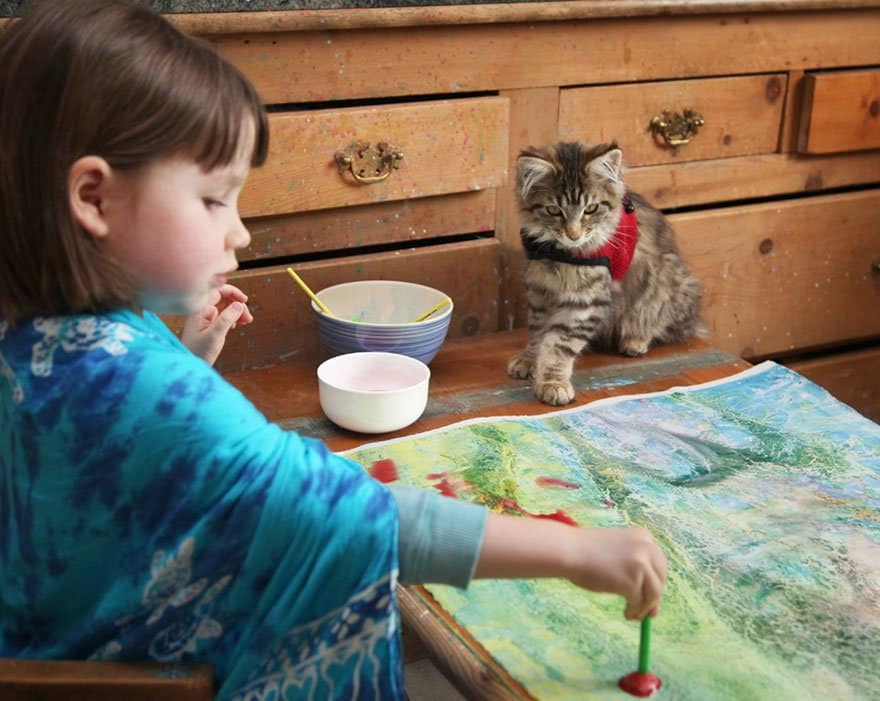 However, after being immersed with painting, her condition improved – she could already communicate with her parents to some degree and her sleeping pattern was also better.

According to Arabella, her mother, her concentration span coupled with autism created a painting style never before seen in a child her age.

She uses rollers, stamps, brushes, and sponges for her paintings. 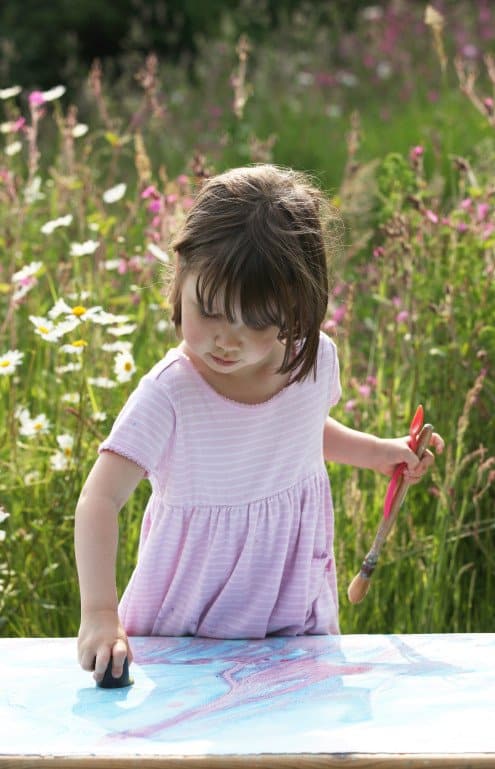 She achieves the texture in her paintings with high flicks, dabs, dots, and strokes 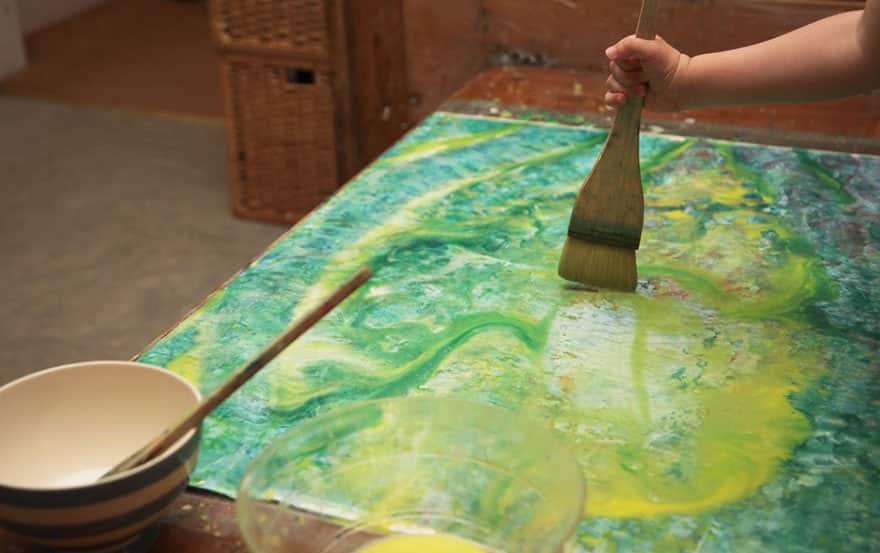 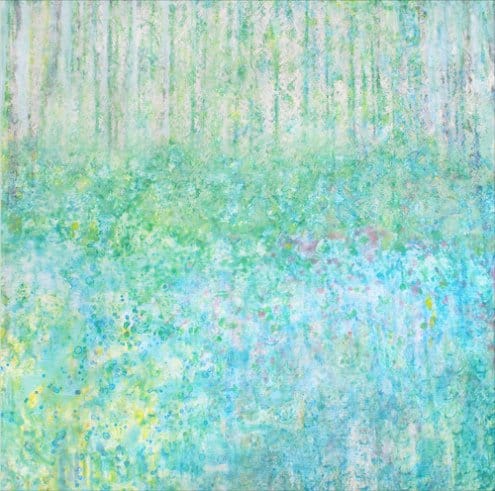 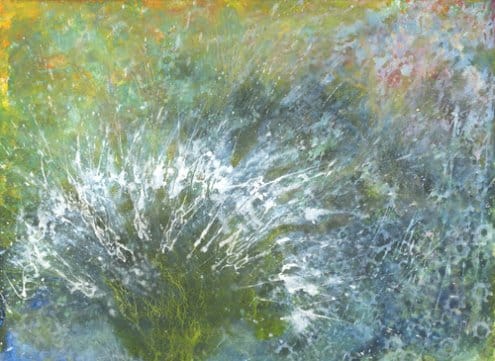 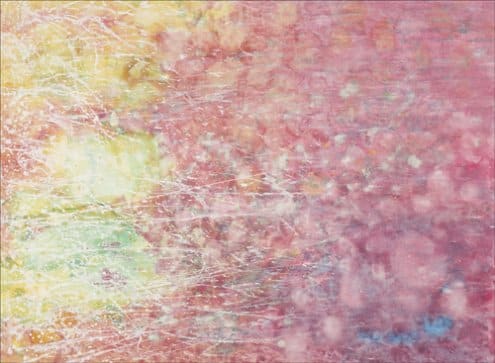 Although Iris is still struggling in terms of interacting with others, she can express herself well through her art. In fact, she chooses and mixes the colors she uses for her paintings! 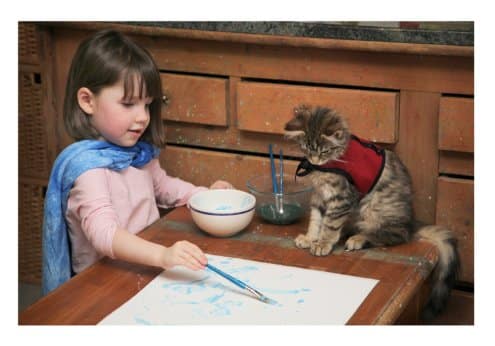 In an interview with Arabella, she stated that it is important for parents and authority figures working with children with autism to find an avenue into which they can enter the child’s world. In her case, art was her key to understanding her daughter’s world. Moreover, she wanted to share Iris’ artwork in order to raise awareness about autism, a disorder which has seen an increase in occurrence in the past years. To know more about autism and Iris Grace’s story and her paintings, you may visit her website. 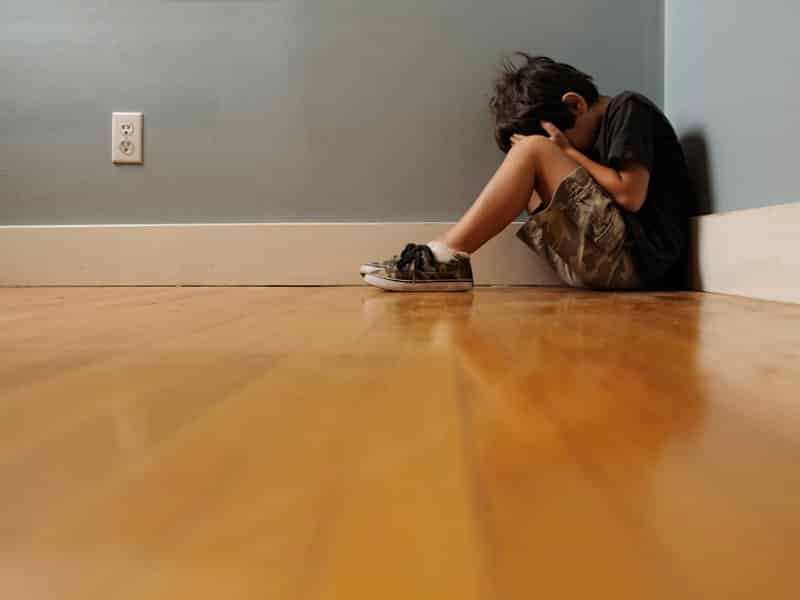 According to the US National Institute of Neurological Disorders and Stroke, autism spectrum disorder is a “range of complex neurodevelopment disorders characterized by social impairments, communication difficulties, and restricted, repetitive, and stereotyped patterns of behavior”. Children with autism tend to exhibit repetitive movements such as rocking or twirling, or engage in self-harming behavior such as head banging. However, the hallmark feature of this disorder is social impairment – that is, they are not able to interact with other people in a social setting.