It’s always a sad scenario when you’re basically penniless and even have to resort to selling your beloved pet. Believe it or not, Hollywood star Sylvester Stallone went through that difficult phase once in his life.

At one point during the start of his career, he was desperately in need of money that he was eventually left without a choice but to sell his dog Butkus.

“I tied my dog up at the store with a sign that asked for a hundred bucks. I got $50 from this guy called Little Jimmy,” Stallone shared.

Born in New York, Stallone had a severe accident during birth which permanently hardened parts of his face with his chin, lip, and tongue paralyzed. He, however, did not allow that incident from pursuing his passions – one of which was writing.

Later, he wrote the script for Rocky and managed to sell it. He decided to use the money to buy Butkus back. 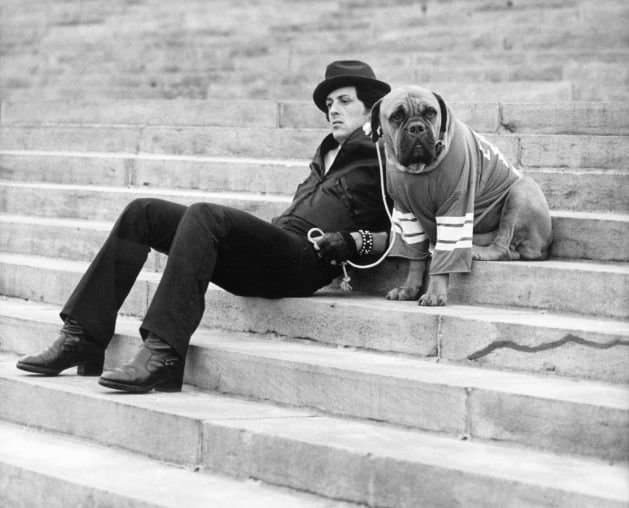 “When I sold the script for Rocky, I went to see Little Jimmy and begged him for giving the dog back. He lined up his children and said, ‘Oh my kids love the dog’. I said, ‘You’ve only had him for a week…’

“Jimmy wanted to fight me and said he was gonna kill me, he was a crazy little person. I couldn’t fight him, they’d arrest me, and so I offered him to pay $3,000.”

Both Stallone and Butkus starred side-by-side in the movie Rocky. 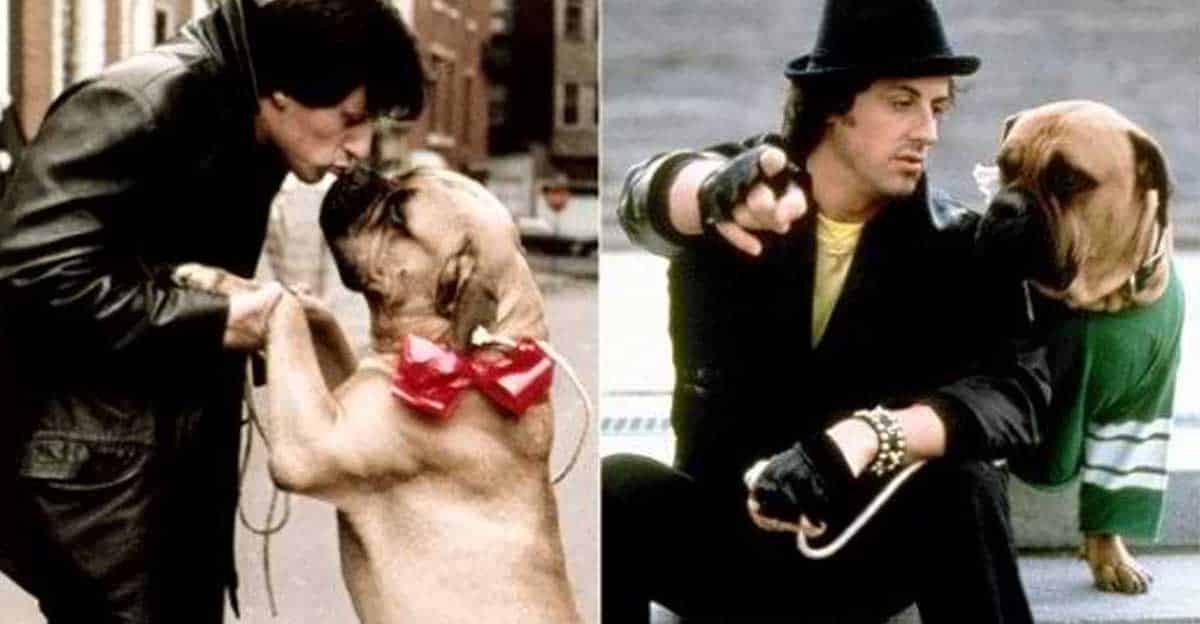 As for Little Jimmy, Stallone did something good for him, too.

Truly, Stallone is a great example of persevering in life and reaching for your dreams. As he also said:

“Accidents happen with all of us, if you take them as your weakness, you’d never succeed in life and if you make them your strength, there’s nothing in life, which you can’t achieve.”