The ‘Success Kid’ toddler in the meme we have all posted in social media at some point is now all grown up – and he is helping his sick dad get the medical treatment he needs. His name is Sam Griner, the now eight-year old kid whose photo has been used widely for memes.

Sam’s father, Justin, was prescribed to undergo kidney transplant after being on dialysis for some time now.

“Six years on dialysis is getting to be a long time,” Laney, Sam’s mother, said. “It’s wearing on him.”

Justin was first diagnosed when he was 39 years old, before Sam was born. He has to undergo dialysis treatments for four hours a day, three days a week, Laney told ABC News.

Remember him? He’s all grown up now, and he’s knocking on our door for help. 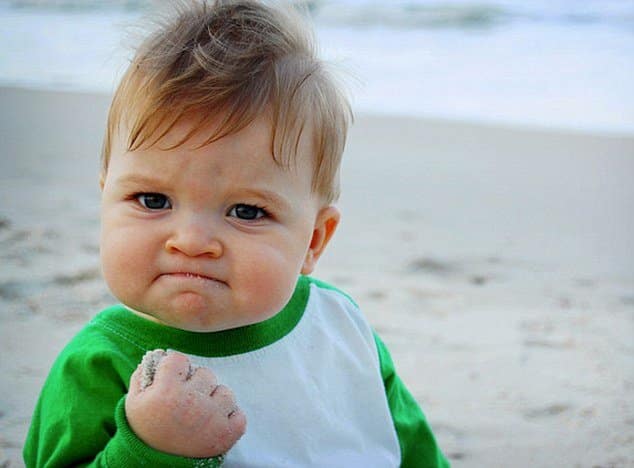 Justin is unable to work due to his poor health, and the longer he is on dialysis, the weaker his body becomes. The risk of complications is also high. Because of this, Laney set up a GoFundMe account for Justin in the hopes of raising $75,000 for a kidney transplant, plus an additional $12,000 for the medications that he must to take for a year after the operation. He also needs funds for maintenance drugs, which he has to take throughout his life.

In the GoFundme page, Laney writes, “Please help us reach our goal so that Justin may get the pre-treatments and transplant he desperately needs.”

Sam, with his father, Justin, who needs a kidney transplant. 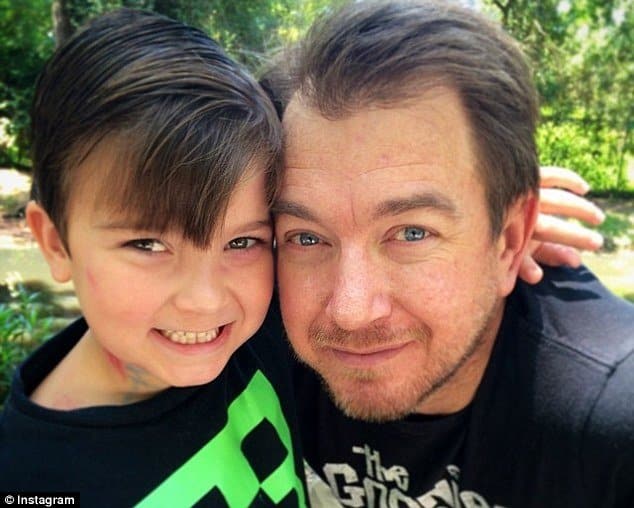 A viable kidney for transplant is also part of the family’s quest at the moment. Laney told The Daily Dot that none of their friends and family members have been determined as a perfect match. The list of people waiting for deceased donors is quite long and it may take a long time – five years at the very least, before Justin’s turn. Hence, they hope that through their fundraising page, a potential donor would be kind enough to help.

“We certainly prefer a living donor because the prognosis seems to be much better,” she said. “We’re certainly not opposed [to waiting for a donor], but obviously, the sooner the better for us all.“

One of the ‘Success Kid’ memes that Sam was featured in. 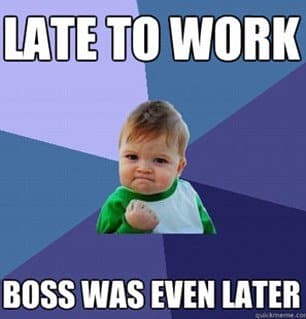 Admit it. You were able to relate to Sam’s memes at some point.

Laney is now turning to his son’s famed photo for possible help. She took the snapshot on the beach when Sam was just 11 months old. Although it looks like he was trying to punch the air, Laney said Sam was about to put a handful of sand in his mouth before the photo was taken. She initially posted the photo on Flicker in 2007, and later noticed that it was being used for memes.

One of the pictures captured on the beach when Sam was just 11 months old. 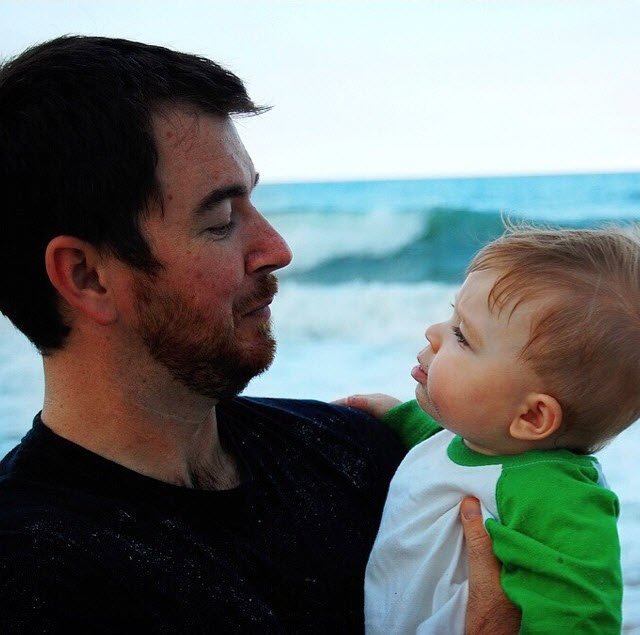 The photo hit its peak popularity sometime in 2010, with TV commercial, billboards, and even t-shirts featuring it. “By now, it’s just out there,” Laney said. “What am I going to do? At least it’s positive. Without that happening, how much could I get this recognition about my husband’s kidney transplant?”

Can we give him the ‘success’ he has portrayed for years? 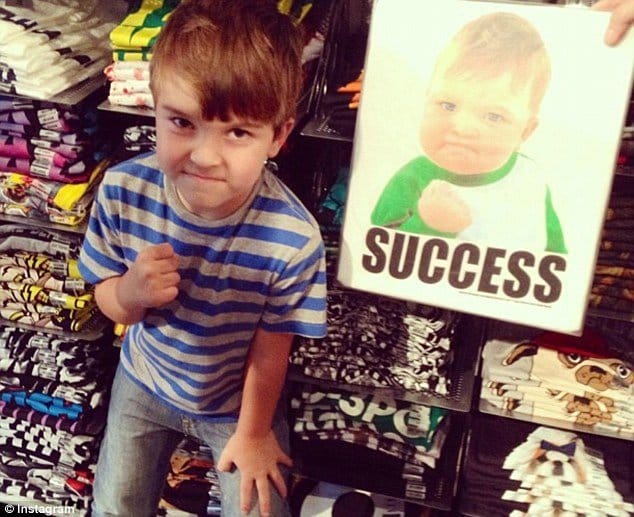 The perfect ‘father and son’ photo. 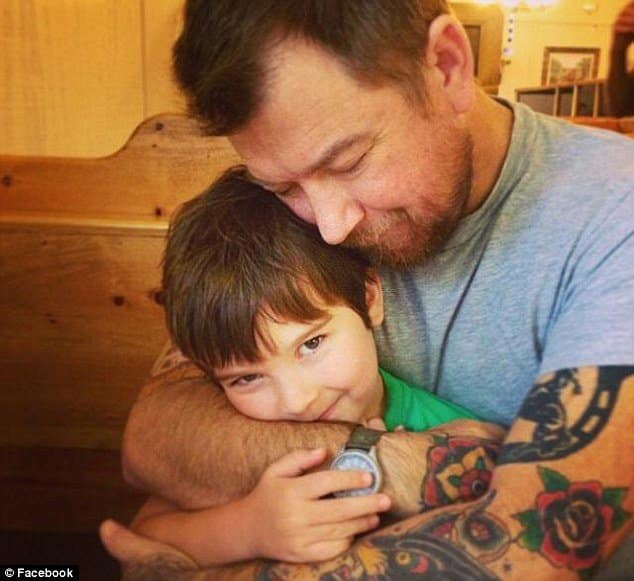 Laney, Sam’s mom, originally did not intend to use Sam’s face for their plea. But she said that they badly needed help. 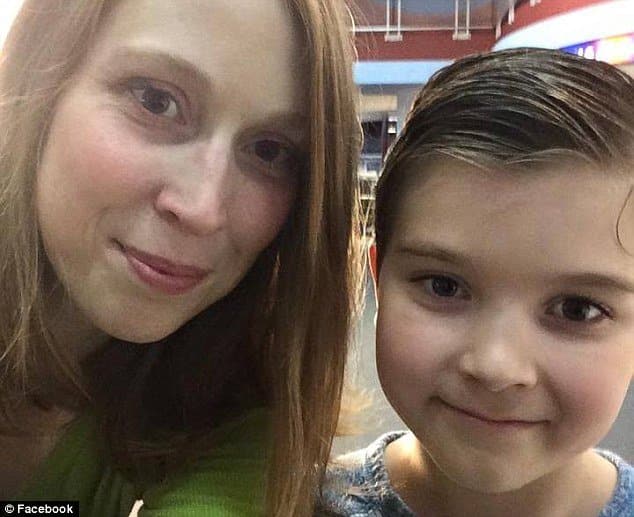 According to the Organ Procurement and Transplantation Network, there are approximately 100,000 people waiting for a kidney donor in the United States. Furthermore, only 23,715 of the 29,513 kidney transplants performed last year came from living donors.