Men can now finally get hold of the latest gadget from Apple without the need to break the bank.

Sperm banks in China are urging men to make donations in exchange for cash enough to purchase the iPhone 6s.

In one of its advertisements, Shanghai Sperm Banks says: “No need to sell a kidney…Shanghai sperm bank can make your iPhone 6S dream come true.”

The Guardian reports that the sperm bank is offering $942 in exchange for 17 milliliters of semen from qualified college graduates free of disease and are taller than 5’5.

Another ad sent out by Hubei Human Sperm Bank via WeChat says: “The bank is seeking donors aged 22 to 45, each to receive £503, while the iPhone 6s is priced at £535 on the mainland.” 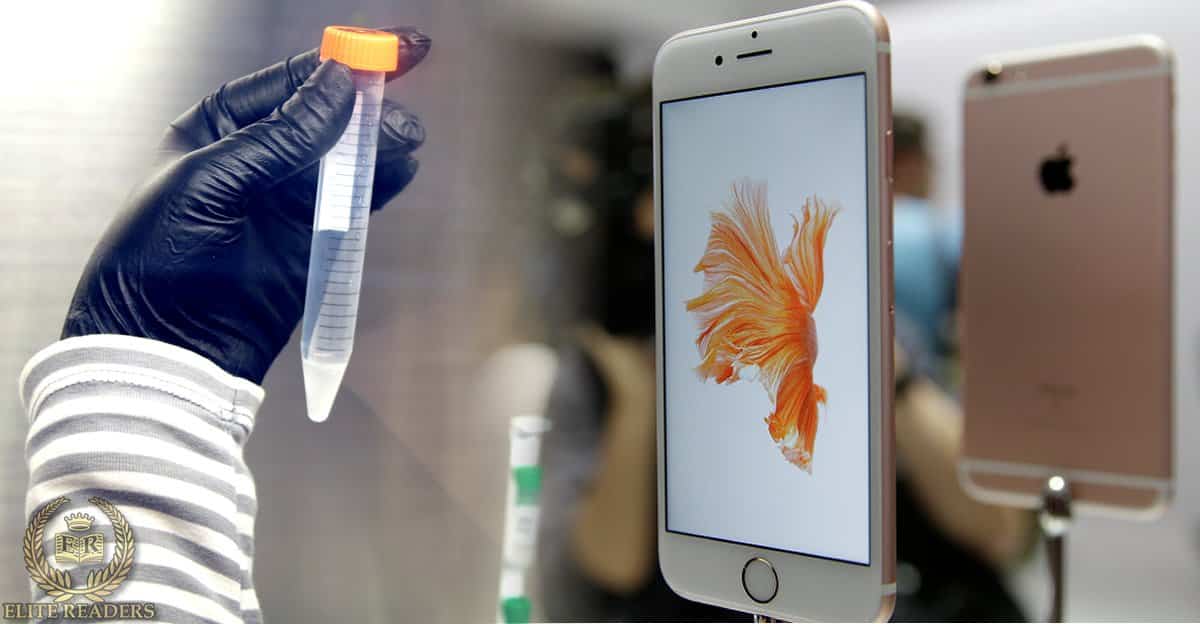 Sperm banks in the country had been struggling to get sperm donations and had turned to employing the unique marketing strategy to lure donors.

Apple is set to release the new iPhone 6s on September 25. 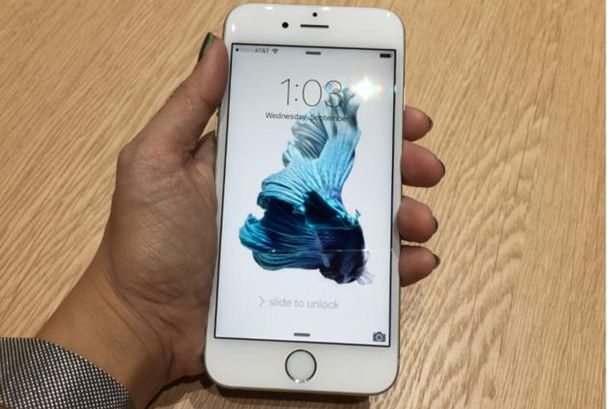 A social media poll on Sina Weibo, China’s version of Twitter, revealed that 20% were against the ads while 27% claimed they’d donate immediately.