Do you skip breakfast? A new study says that not eating your breakfast is tied to an increased risk of atherosclerosis, which involves the hardening of the arteries – along with other health problems.

Atherosclerosis happens when fatty deposits and cholesterol build up inside the arteries, reducing the elasticity of the arterial wall. 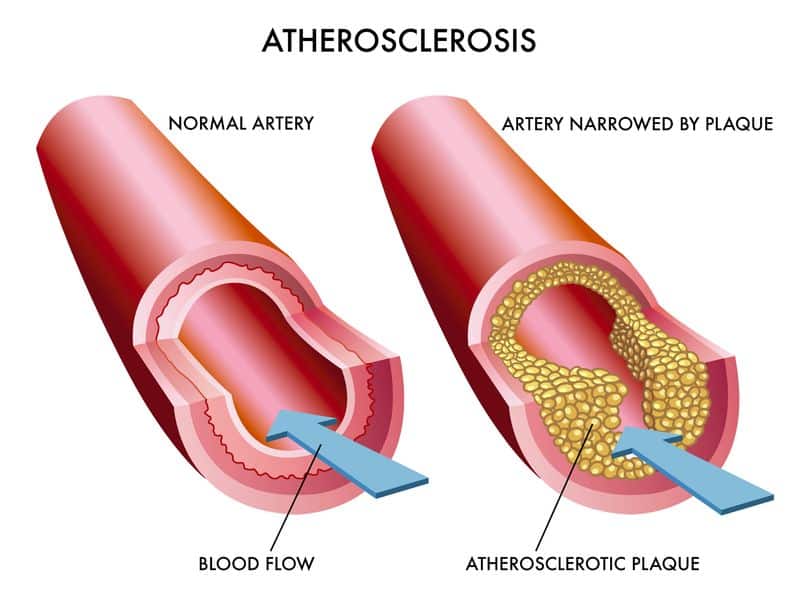 Over time, atherosclerosis can lead to serious illnesses such as hypertension, coronary heart disease, peripheral artery disease and angina. In worst cases, it may also lead to heart attack and stroke.

The researchers examined the data from dietary questionnaires answered by about 4,000 respondents, who are all adults. These individuals do not have a history of heart problems.

There is a reason why you need to eat a healthy breakfast. 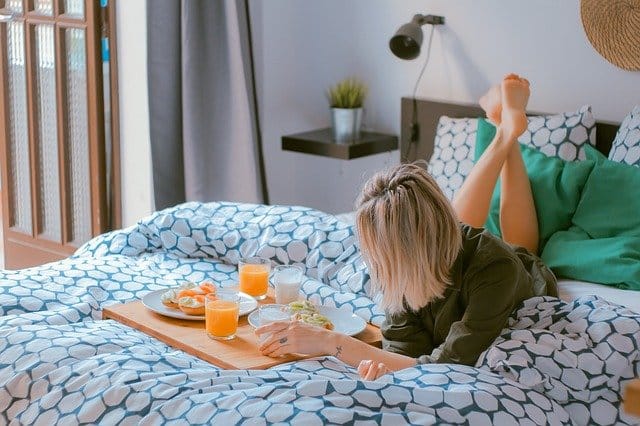 Out of the participants, the scientists found that those who routinely skipped breakfast were markedly more likely to develop atherosclerosis than those who regularly consume a morning meal.

About 3 percent of the respondents ate a little or skipped breakfast entirely. 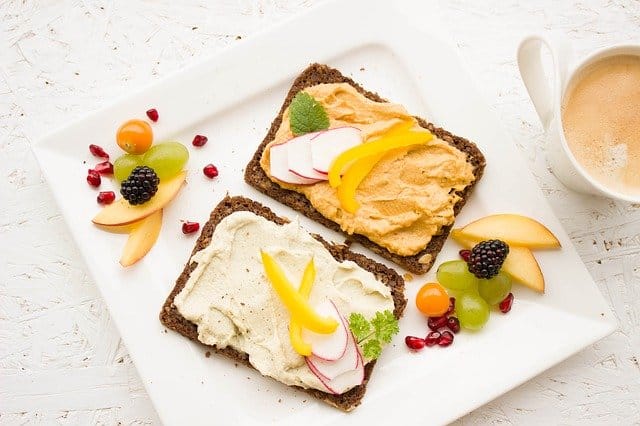 In the study published in the Journal of the American College of Cardiology, we learn that individuals who skipped breakfast were more likely to have an overall unhealthy lifestyle, which include smoking, excessive alcohol intake, and poor diet.

Also, the results of the imaging test show that those who skipped eating breakfast had 1.5 times more atherosclerotic lesions than those who ate high-energy foods.

Dr. Prakash Deedwania, author of an editorial and researcher at the University of California, said:

“Many overweight people who might be skipping breakfast or other meals in the hope of losing weight should keep in mind that studies have repeatedly shown that contrary to the commonly held belief, such habits can be associated with (weight gain) and might lead to significant metabolic abnormalities including the increased risk of metabolic syndrome and diabetes.”

This new study supports the old adage that "breakfast is the most important meal of the day." 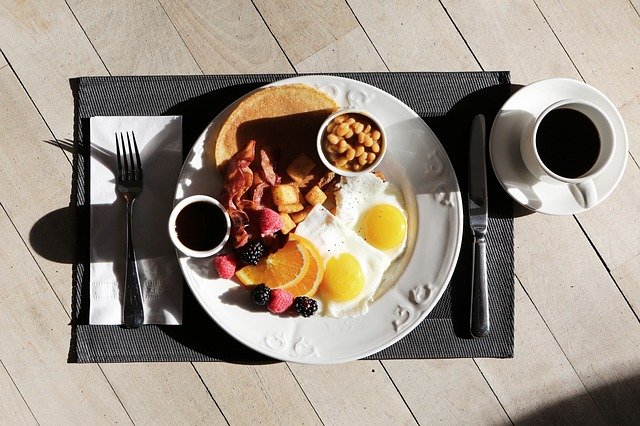 However, this doesn’t mean just about eating anything for breakfast. The researchers added that the better your breakfast, the more you are protected against plaque, the fatty build-up inside the arteries.