Kids are often so easy to trick, which is why they are mostly the preferred victims of bad people. However, one criminal got a taste of his own medicine when he tried to trick a young girl – because she happened to have a trick up her sleeves as well.

The strange man probably thought that Maddison Raines was a naive and vulnerable little girl, so he attempted to lure her to get into his vehicle. Luckily, one simple trick saved the Arizona girl’s life from her would-be kidnapper. 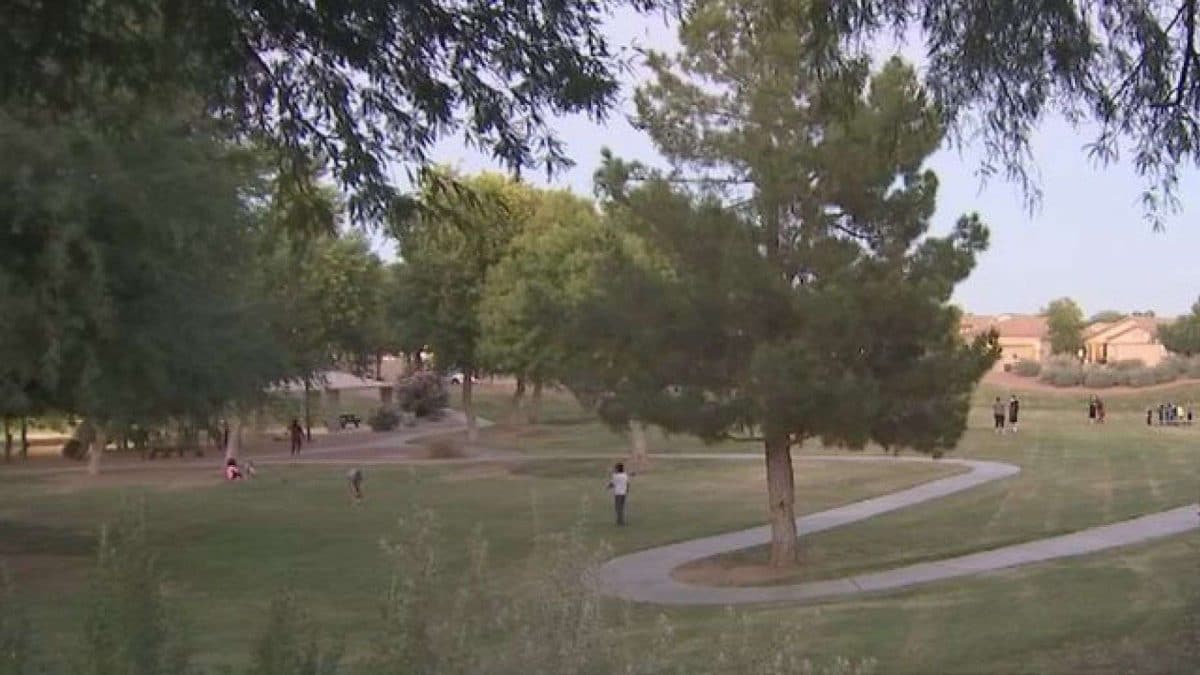 The 11-year-old and her friend were walking near a park in North Pecan Creek when a driver pulled up next to them. The man was driving a white SUV.

He told the girl her brothers had been involved in a serious accident and said she needed to go with him. While most kids would instantly go with the man out of panic and worry for their brother, the quick-thinking girl luckily remembered a story that her mother read to her before.

Instead of immediately complying, the girl asked the man for the “code word,” which she had chosen with her parents in case such a situation occurred. The man, not knowing the word, drove away without her.

“We just came up with that a few months ago. This one time, it saved my daughters life.”

Sheriff Mark Lamb credited Madison’s parent for coming up with a life-saving trick. He also urged other parents to do the same for the safety of their children.

“Kudos to the parents of this child for having a code word and talking about to their children about stranger danger. We hope by putting this out, it will encourage parents to have that conversation and create a plan with their children, so they know what to do if they are in that situation.”