I think all women would agree that the most important thing in a wedding proposal is the element of surprise.

Seth McMurry’s girlfriend Cymber got  exactly what all women are looking for in marriage proposals: the biggest surprise of her life.

In order to execute the most epic proposal in history, Seth tried to convince Cymber to star in an action film for AndrewMFilms, a YouTube channel owned by his brother. Clueless of what’s about to unfold, Cymber agreed to do the film entitled “An Explosive Engagement” with her boyfriend.

Speaking to Huffington Post, Seth said: “I knew that would be a great way to be able to get the proposal on video without her knowing what was going on. She thought her and I were going to be in one of his videos but little did she know I had planned everything.”

The video was filmed on top of parking garage in Little Rock, Arkansas. The couple ran along the rooftop as a helicopter fires at them.

For an epic ending, Seth had to save Cymber from being hit by the helicopter.

But the badass movie didn’t end there. Cymber finally picks herself up after falling to the ground. 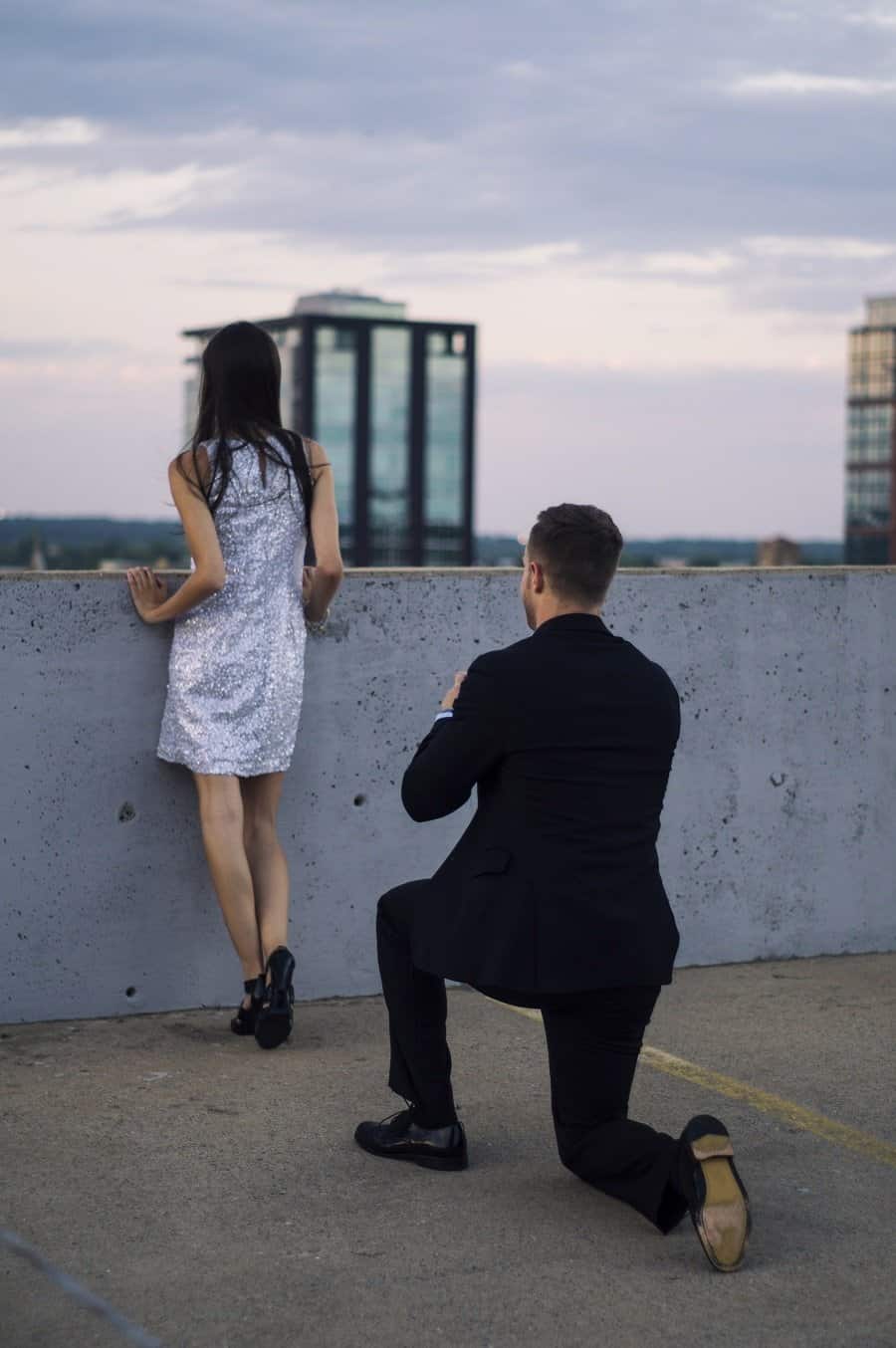 As she turns around… 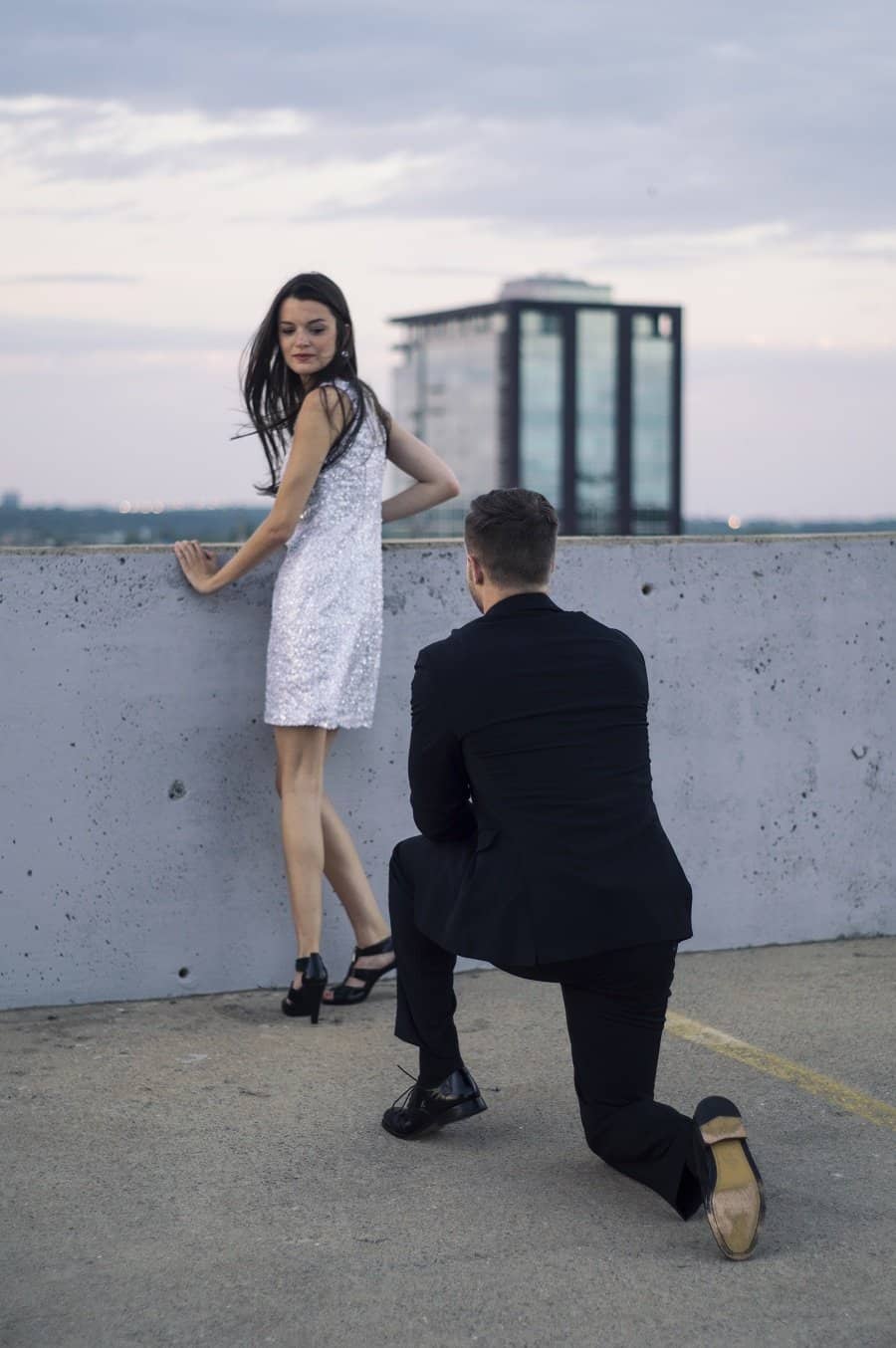 …she is surprised to see a kneeling Seth in front of her with a ring on one hand. 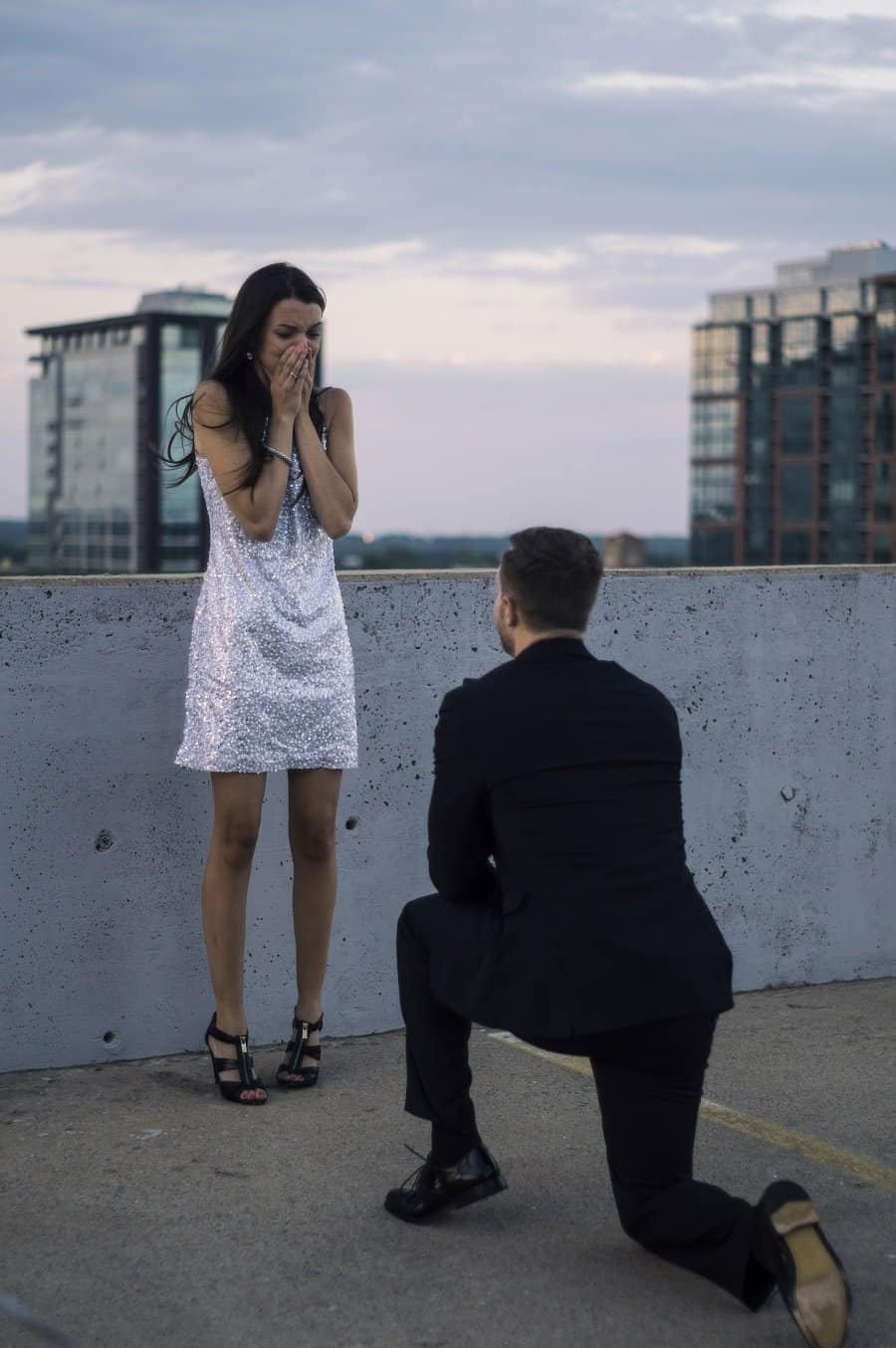 Needless to say, it was a mission accomplished for Seth. 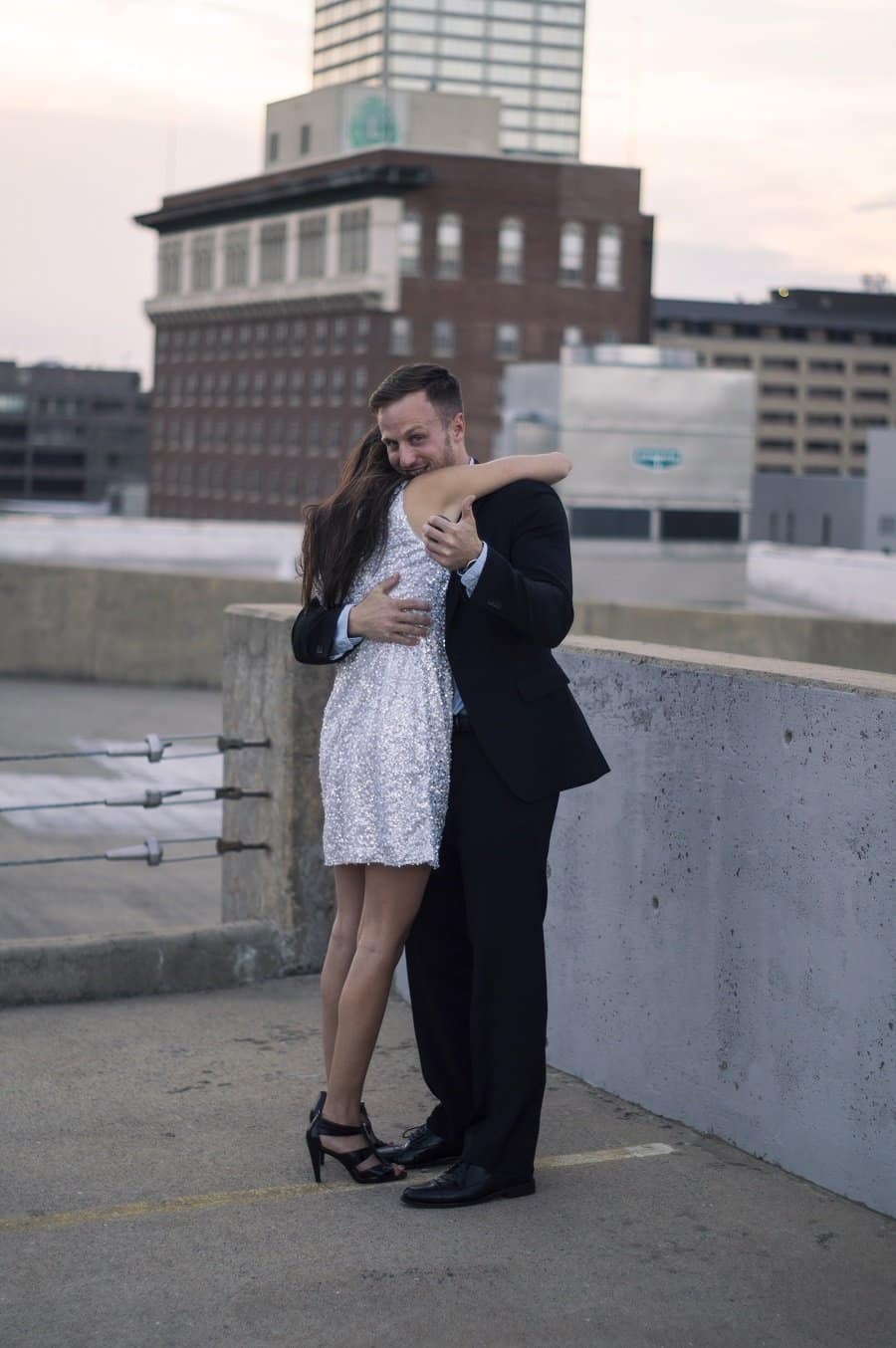 Watch the most badass proposal of all time.