If you’ve been reading the news, you are probably aware by now that various parts of the Philippines have been rocked by back-to-back earthquakes just recently. To be specific, reports tells us that a 5.6 magnitude earthquake hit the town of Mabini in the province of Batangas, a place popular for diving and snorkeling. It was then followed by another magnitude 6 quake, which caused cracks on small buildings and minor landslides.

“Our tourists left out of fear they may be affected by the earthquakes. I need to declare a state of calamity.”

Villagers went in panic as they fled their homes and sought higher ground for fear of a tsunami. Government seismologists, however, did not declare any warning. 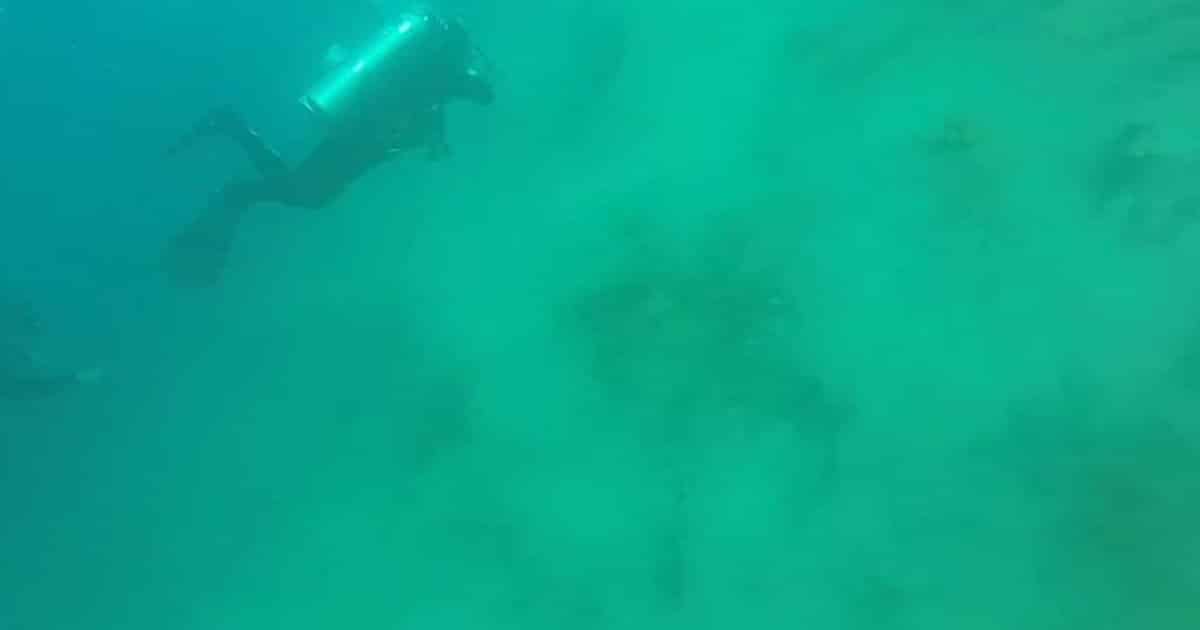 While we all know how earthquakes can be really scary, most of us do not have any idea how it looks like underwater when a quake strikes.

Jan Paul Rodriguez, a Filipino scuba diver, recently posted a video on Facebook that shows us exactly that. In his underwater footage, we see several divers in green-blue water as the ground starts to tremble with the noise getting louder and the sands beginning to rise up.

Watch the short clip here and see for yourself:

Aside from Mabini, Batangas, earthquakes were also recorded in Talaga, Philippines (5.9 magnitude) along with quakes in Davao Oriental area and another one in Batangas. Reports were recorded by the U.S. Geological Survey (USGS) and the Philippine Institute of Volcanology and Seismology (PHIVOLCS).

Since the Philippines is located along the “Ring of Fire” of the Pacific Ocean, earthquakes and volcanoes are not so rare in the area.

Go read our ‘Ultimate Earthquake Survival Tips‘ to know what you can do to be prepared.