For most men, the last thing they would want in life is getting bald. Although some prefer to go for a shaved head, it does not mean they do not have plans to grow some hair later on. To put it simply, men do not desire to go bald and they all want to know how to cure it.

Interestingly, a new scientific breakthrough just happened courtesy of some South Korean scientists. According to them, they have found a way to promote hair growth and cure baldness for good. The discovery was made by using a mice as a test subject for the hair-enhancing chemical.

A group of scientists has reportedly found a cure for baldness. 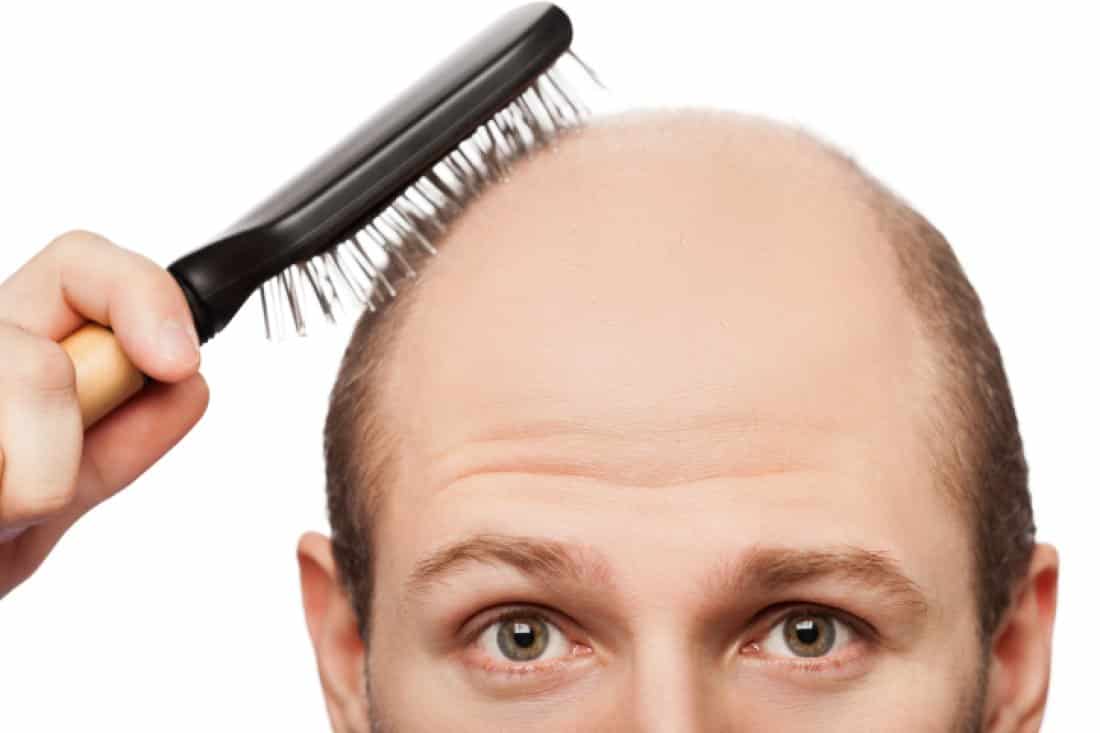 The game-changing substance is called “CXXC-type zinc finger protein 5.” It definitely has a long name to it, but it is capable of disrupting a process within cells that controls hair follicle development. Apart from it, the substance is also capable of healing the wound.

The CXXC protein is claimed to have yielded satisfying results. The researchers also applied it to the mice alongside valproic acid, also known as VPA. This mixture resulted in a new hair growth but at a much faster rate.

The chemical was tested on the mice for 28 days. 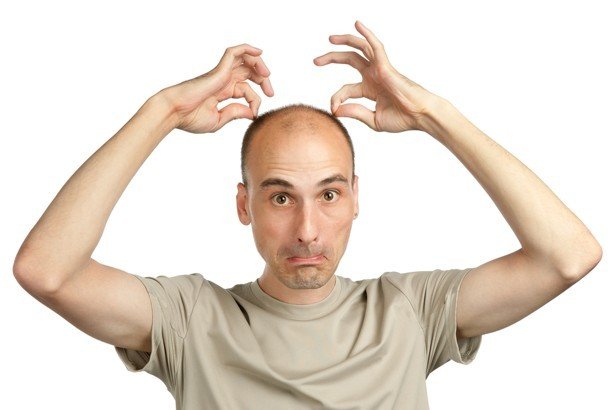 The person who led the research was none other than professor Kang-Yell of Yonsei University. He was quoted saying,

“We have found a protein that controls the hair growth and developed a new substance that promotes hair regeneration by controlling the function of the protein.”

He and his team expect the newly-discovered substance to be a significant ingredient in developing a new cure. They are confident that it will not only treat hair loss, but it will also regenerate a person’s damaged skin tissues.

This is really a huge milestone considering how baldness often results in low self-esteem. In fact, it usually leads to an intensely traumatic experience. Otherwise, the term “bald shaming” would not exist.