One of the worst things you’ll ever feel after a night of heavy drinking is a hangover. Yes, it’s that terrible, throbbing headache you have the morning (or afternoon) after when you’re too drowsy and nauseated to get up and grab yourself a pill and glass of water. You’ll also start to wonder where you are and why everything in the room seems to be spinning around you.

Many of us have been in that kind of state. Excessive alcohol drinking is both unsafe and unhealthy, yet there are some people who can’t help themselves.

But, what if you can drink as much booze as you want at a party and not have the worst hangover the next day? Sounds pretty awesome, huh?

Well, scientists claim to have discovered an alcoholic beverage that doesn’t give a hangover. The catch?

It’s only available in North Korea. 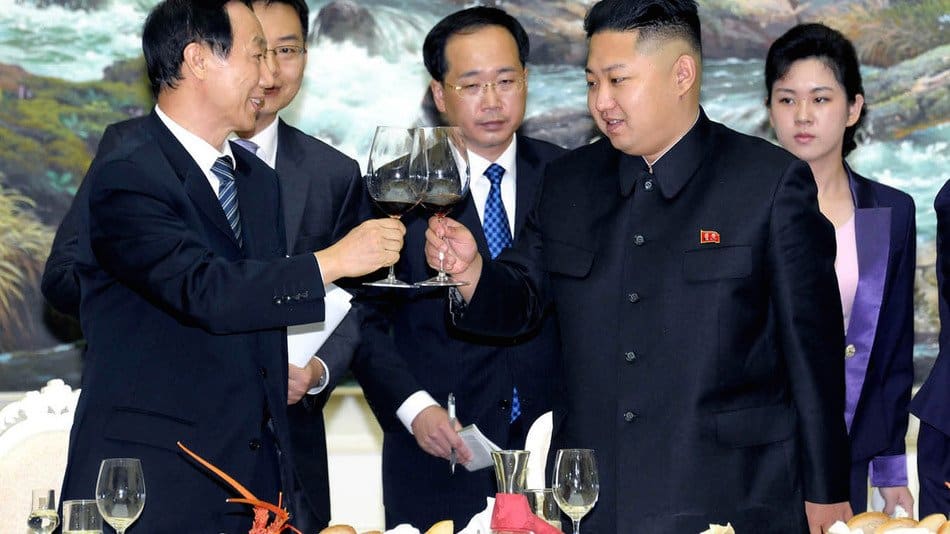 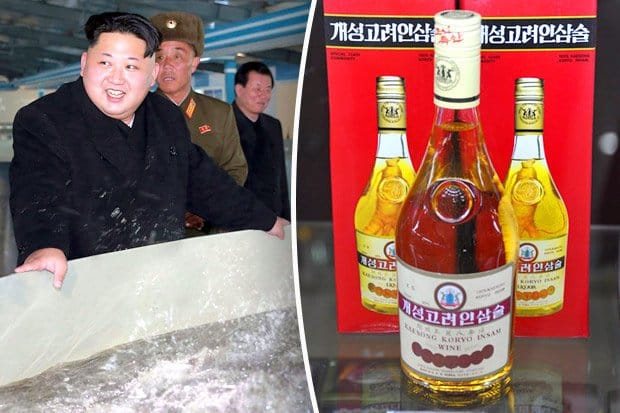 Koryo Liquor is a “suave” drink made up of ginseng and glutinous rice, which, according to Pyongyang Times is “cultivated by an organic farming method.”

The booze has been around for many years, although it is reserved solely for the country’s elite. However, in their desire to improve the quality of products in the food industry sector, they tweaked its original recipe, which consequently made the alcohol hangover-free.

The ginseng they use (Kaesong Koryo insam) is known for its medicinal effects. 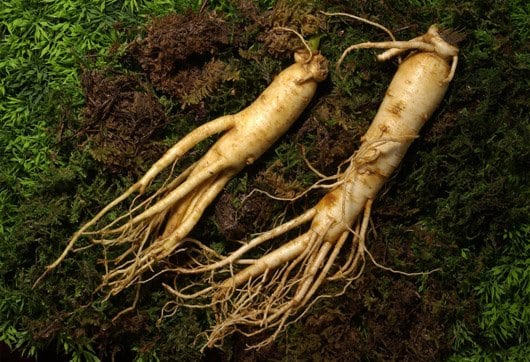 It has a bitter taste that ultimately changes into something sweet and savory when chewed. Before, the manufacturers used sugar to eliminate its bitterness; however, after years of research, they discovered that when glutinous rice is boiled and scorched, it offers the same effect as sugar. The scorched glutinous rice reportedly contains essential amino acids, inorganic substances, and vitamins as well.

Although the drink contains between 30 and 40 percent alcohol, the report claims that it is “highly appreciated by experts and lovers as it is suave and causes no hangover. It is a product that exudes national flavor.”

Too bad it’s exclusively distributed in North Korea and it would be very difficult to verify their claim about the liquor.

I guess we’ll just have to take their word for it then.