Getting tired of your quick-draining yet slow-charging phone batteries? You’re definitely not alone!

This is a common issue among mobile device users since many gadgets tend to run out of juice all too quickly. It sucks but for the most part, our best bet is to carry a power bank, especially when we’re always on the go.

Cell phone charging woes may soon be over, thanks to this new discovery. 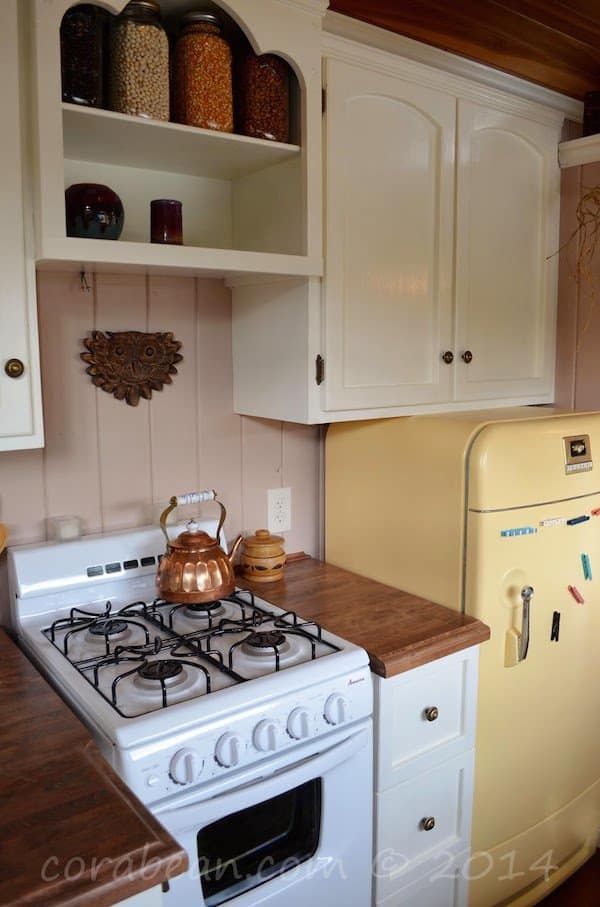 In a recent report by the GoodNewsNetwork, we learn that a bunch of researchers from the University of Cambridge have “identified a group of materials that could be used to make higher power batteries that can charge within a matter of minutes.”

As the article tells us, the researchers utilized “materials with a complex crystalline structure” and so they later discovered that lithium ions travel through them much faster compared with common electrode materials.

While the materials, called niobium tungsten oxides, do not have higher energy densities, they deliver faster performance in terms of charging. 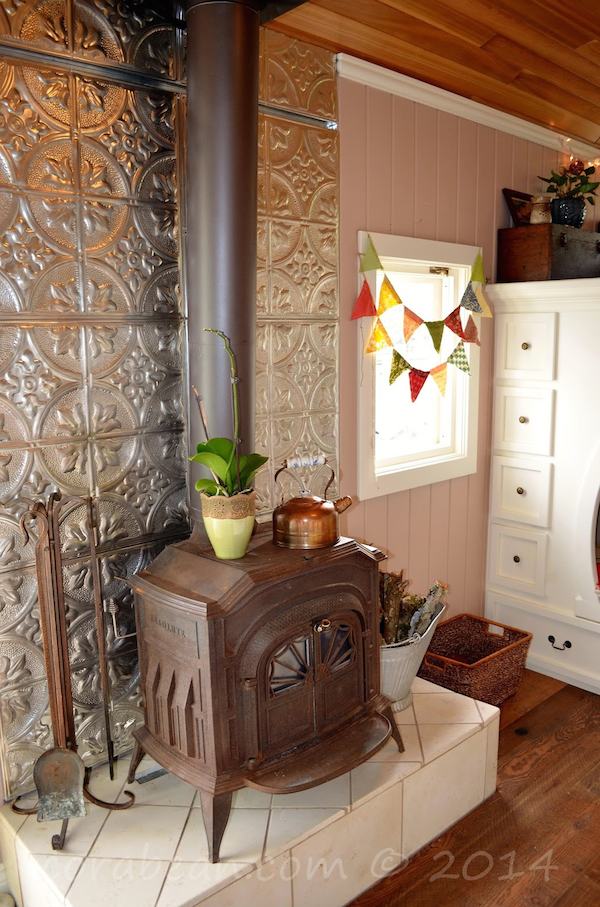 So researchers came up with the idea that its “physical structure and chemical behavior” can be put to use for creating the next generation of batteries.

“We’re always looking for materials with high-rate battery performance, which would result in a much faster charge and could also deliver high power output.”

This is what the researchers are currently working on.

“The idea is that if you make the distance the lithium ions have to travel shorter, it should give you higher rate performance.

“But it’s difficult to make a practical battery with nanoparticles: you get a lot more unwanted chemical reactions with the electrolyte, so the battery doesn’t last as long, plus it’s expensive to make.”

Despite the discovery’s great potential, scientists are encountering several challenges as well. 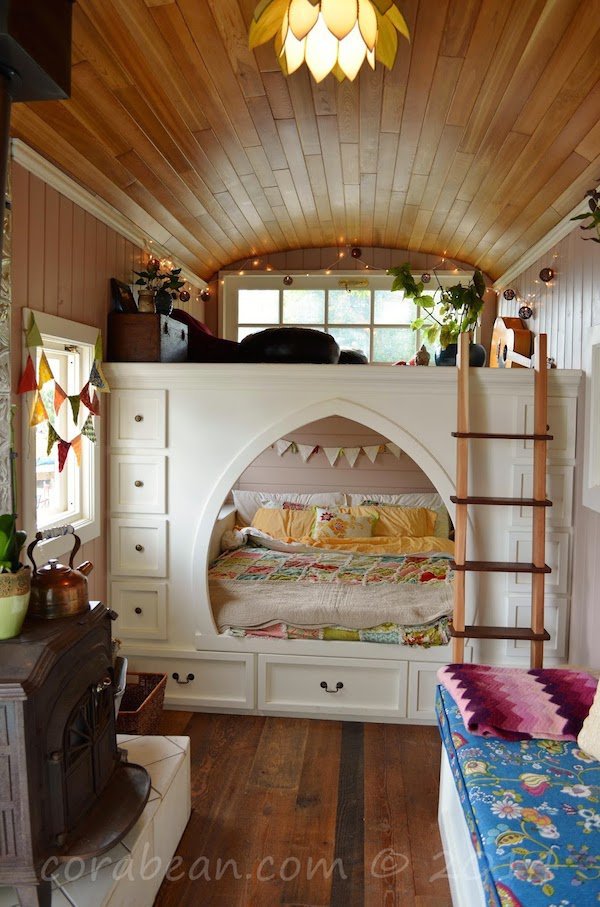 Meanwhile, Professor Clare Grey, also of the Department of Chemistry and lead author of the study, pointed out:

“Nanoparticles can be tricky to make, which is why we’re searching for materials that inherently have the properties we’re looking for even when they are used as comparatively large micron-sized particles. This means that you don’t have to go through a complicated process to make them, which keeps costs low.

“Nanoparticles are also challenging to work with on a practical level, as they tend to be quite ‘fluffy’, so it’s difficult to pack them tightly together, which is key for a battery’s volumetric energy density.”

Well we do hope these researchers get the support they need to get going with their work. Clearly, their discovery could potentially revolutionize the entire phone industry as we know it!