One of the huge problems in Metro Manila, Capital City of the Philippines is its proneness to flooding even if it’s just a quick rain. As a result, heavy traffic instantly spike up on small and major roads alike. This is the recurring problem that always hunts the local residents.

It is no wonder why Atoy Llave, the founder of A-Toy Bodykits, created the one of a kind vehicle – the Salamander Amphibious Trike. This new invention was made possible with the help of Lamberto Armda, Technical Head of partner, H2O Technologies.

Having the same concept as an amphibious vehicle, the Salamander can be used on land and water. This ingenuity can become one of the answers to the heavy traffic caused by flooding. And not only that, with such aspiration of Atoy, Filipinos will once again be known in the automotive industry. This only manifests that Filipinos can also compete with other car inventors. And I think, the success and greatness of inventions depend on how useful they will become in the present society. 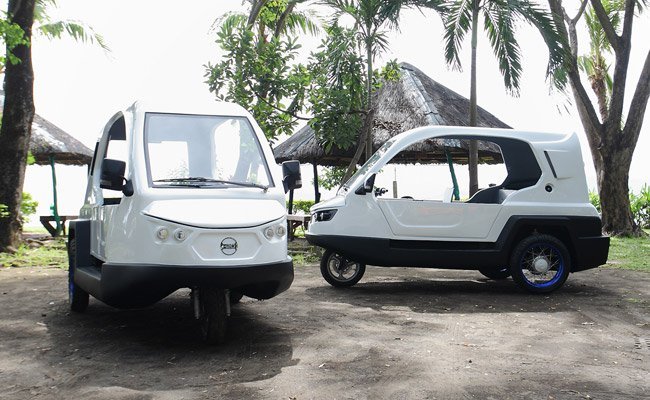 According to Top Gear Philippines, “the Salamander has two powerplant choices: one electric and one internal-combustion. Boasting a six-person seating capacity (four in water), the amphibious tricycle is powered by either a 5kW electric engine or a 250cc gasoline motor.”

This is really a great legacy that Llave wants to share to his countrymen. However, such great legacy will never be successful unless someone will believe in it; someone who believes in the aptitude and capacity of Filipinos. It is not yet perfect and it still needs a lot of improvement and refinement. As of now, there is still lack of funding. And if no one will be bold enough to invest, it will not be developed accordingly. I hope the Philippine government will do something about this! 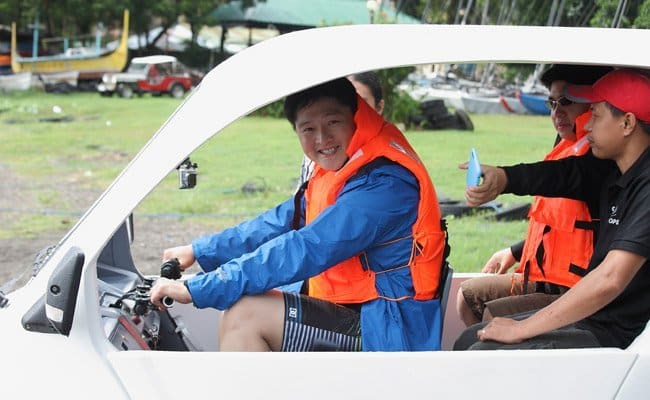 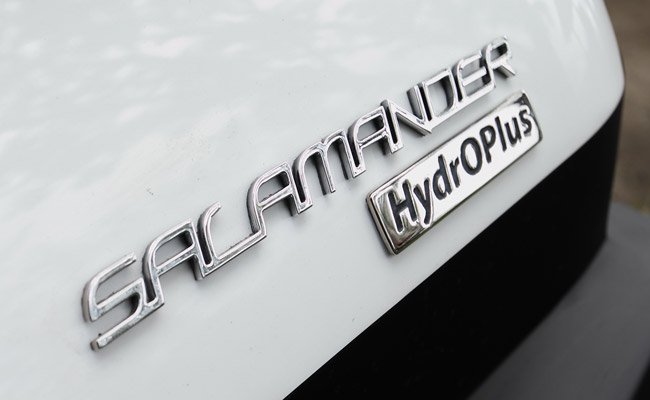 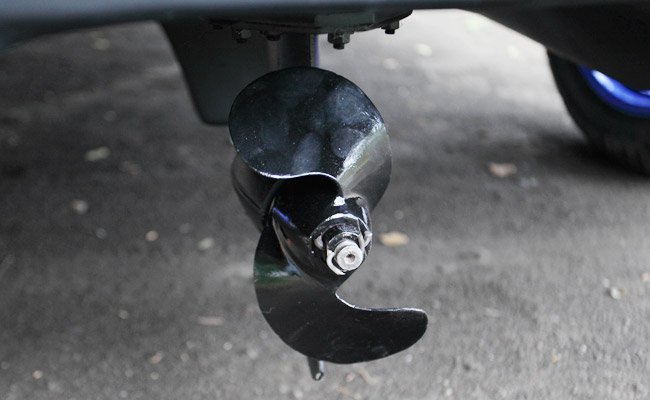 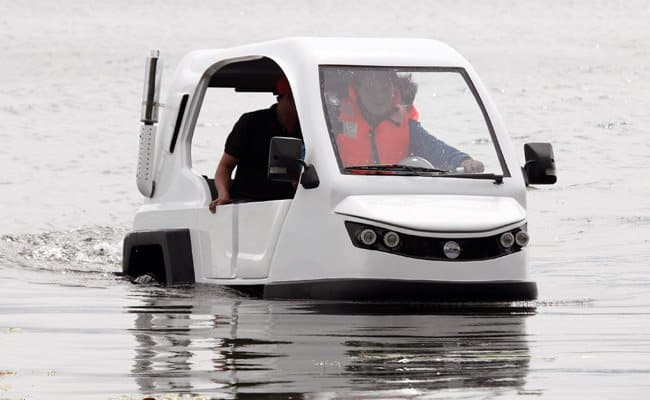 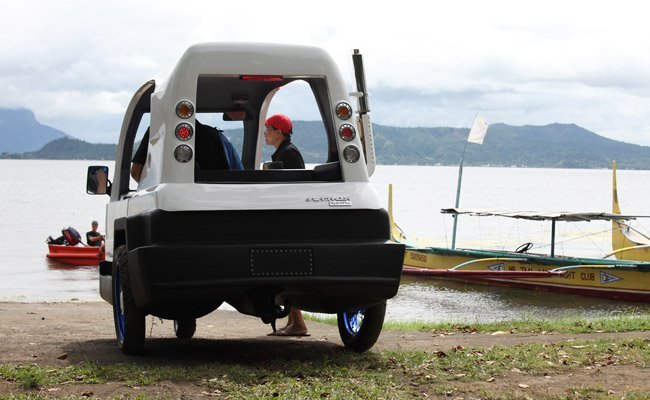 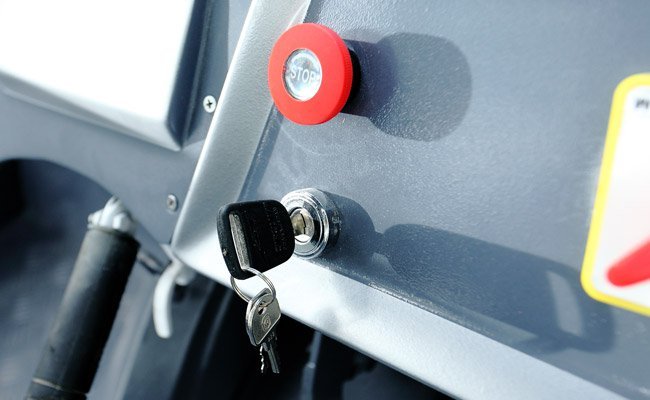 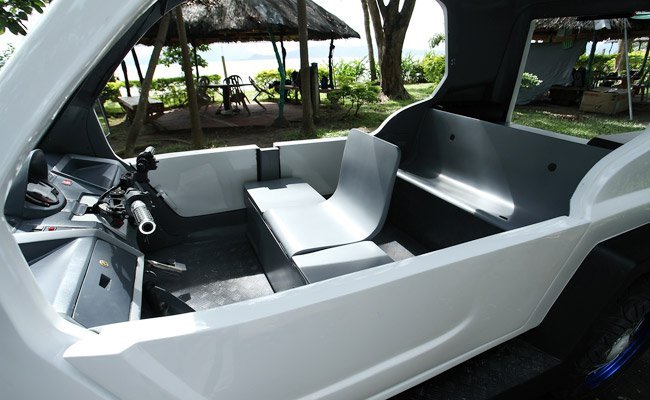 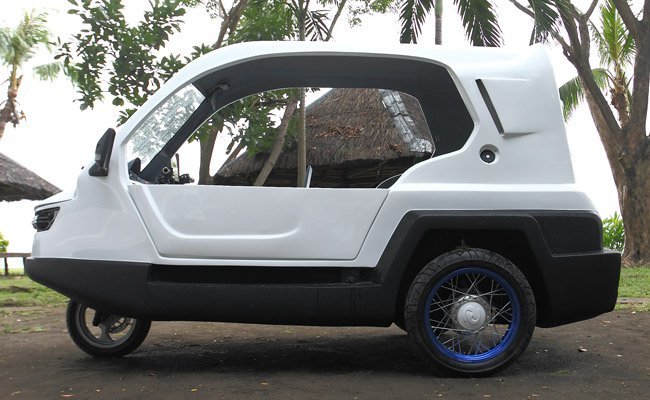