Pens are made for writing, and pen caps are made for chewing. Come on, seriously. I know you’ve tried chewing on a pen cap at least once in your life. Remember fourth grade?

I’m also sure that at some point in your life, you’ve used a Bic pen. So probably, by logic, you’ve tried chewing on a Bic pen cap at least once in your life.

But what we don’t know about these pen lids is that they have this built-in feature that could actually save a life.

Back to chewing on pen caps. 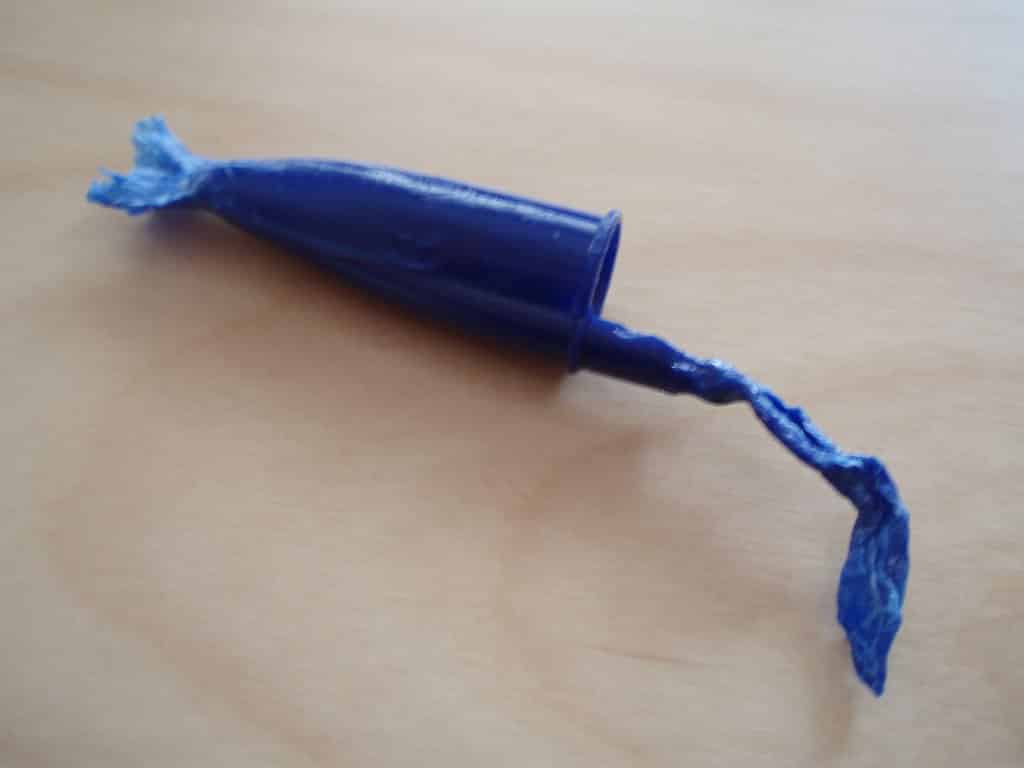 Bic was smart enough to observe that most people develop this habit over time. Children do this teeth-gum-and-cheek exercise more often, which, unfortunately, is a health hazard because kids sometimes choke on these caps according to Rachfeed.

As a solution, Bic had a brilliant idea. 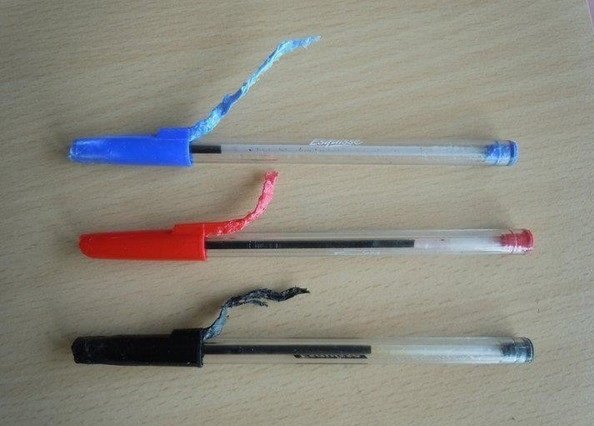 To prevent these caps from totally blocking the airway, they incorporated holes in the design, thereby allowing air to pass through should anyone accidentally swallow a pen cap. This design was so successful and absolutely ingenious that other companies copied the design. 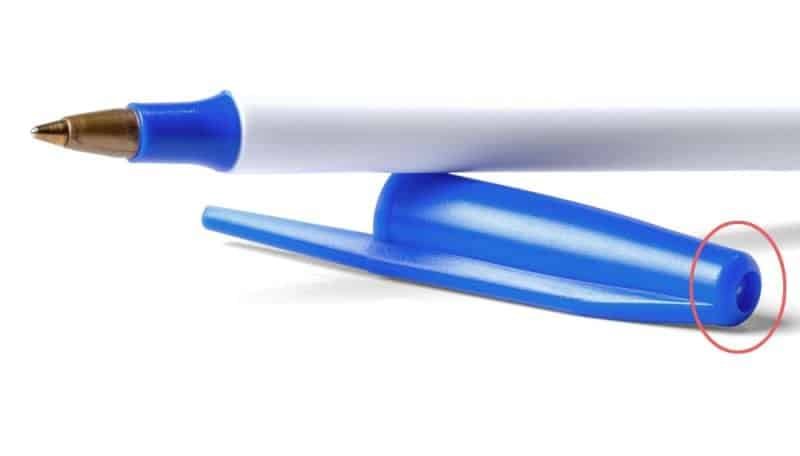 “In addition to help prevent the pen from leaking, all our BIC caps comply with international safety standards that attempt to minimize the risk of children accidentally inhaling pen caps.

“Some of these vented caps, like that used for the BIC Cristal, has a little hole in the top to comply with the existing safety standards.”

But of course, this ingenuity excludes swallowing the whole pen.

The apertures in pen caps can actually save lives. 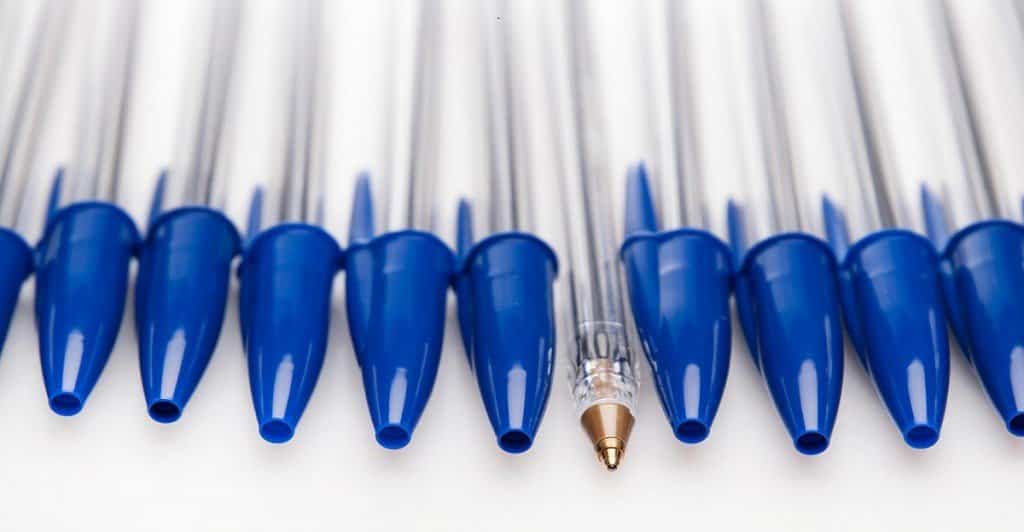 However, if someone chokes, may it be due to a pen cap or not, we’ll most certainly want to know how to perform the Heimlich maneuver.

The Heimlich maneuver is performed by standing behind the choking person and then encircling one arm halfway around the person’s body so that your hand is directly over the chest. Then, make a fist and place the thumb side of the fist against the choking person’s upper abdomen, below the ribcage and just above the navel. Using your other hand, grasp your fist and press onto the upper abdomen with quick upward thrusts. Repeat this maneuver until the object is expelled.

The following video from the British Red Cross demonstrates the steps that we need to do help someone who’s choking.

Of course, you wouldn’t want to practice the Heimlich maneuver on a person who’s not choking as it could injure them.