Having knowledge about basic first aid is really important. It can be life-saving, in fact. Now the story below proves to us that, yes, first aid can be learned by everyone – even youngsters.

Oliver Bevans, who is merely 5 years of age, has been hailed by many as a hero after saving his 3-year-old brother Stanley. Apparently, the boys were eating at their grandparents’ house when Stanley choked on a meatball and so Oliver came to the rescue and immediately administered first aid. This all happened while their grandma was away, getting some garlic bread.

Meet 5-year-old hero Oliver Bevans who saved his little brother Stanley, 3, from choking on a meatball. 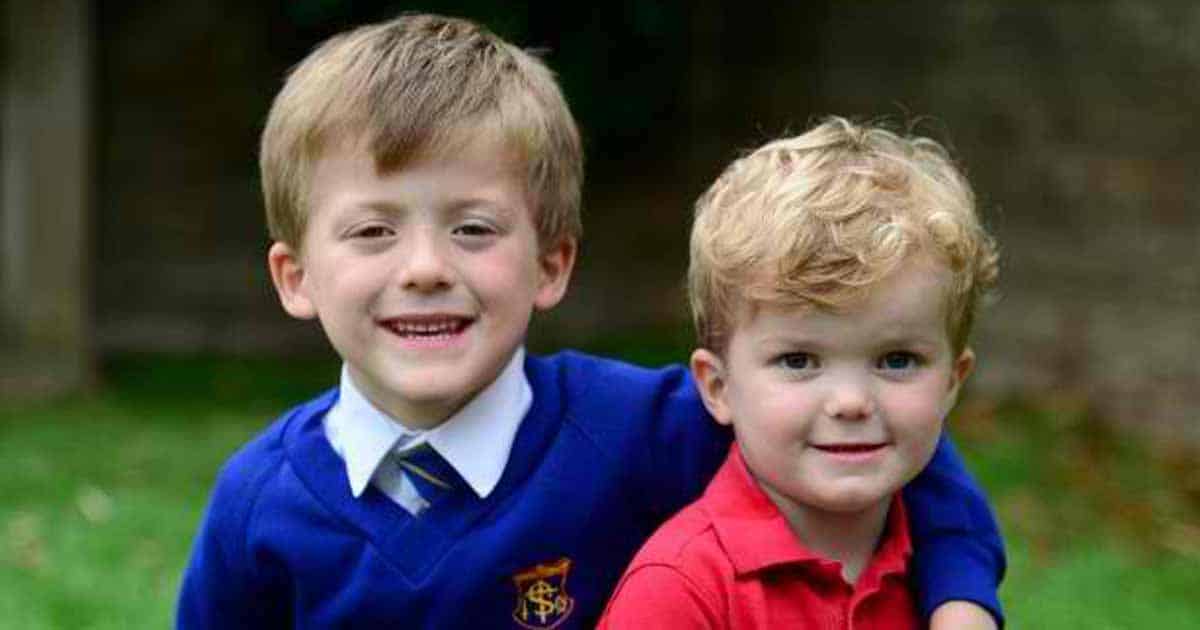 “As I came back in the room Oliver came up to me and said, ‘Moma, Stanley has been sick’.

“Oliver said he had got up from his chair and smacked him on the back. I was then concerned because I thought he had been sick, rather than choking.

“I haven’t done any first aid training and I have never had to do that with my own children. I said to Oliver that he saved Stanley’s life, and told him what a clever boy he is.

“He reacted so quickly that I didn’t even know it had happened. Oliver did save his life and I’m so proud of him.”

In a BBC interview, Oliver said:

“He choked on a meatball first and then I smacked him on the back three times. The meatball came out and then he was better.”

Oliver learned the first aid skill at school a week before the incident. 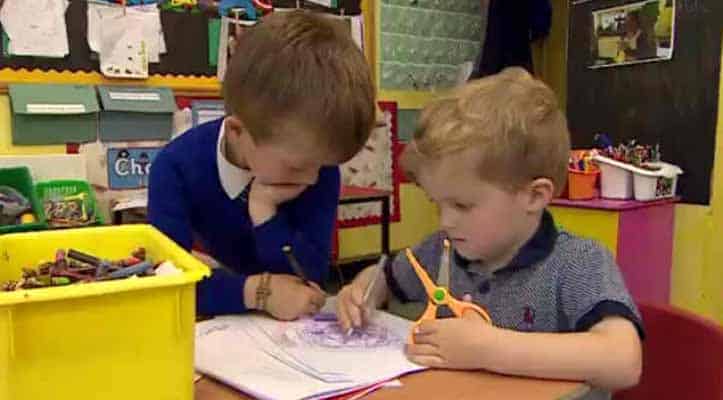 So how exactly did Oliver know what to do, you ask? Well, he learned the skill during a St John Ambulance demonstration at school. 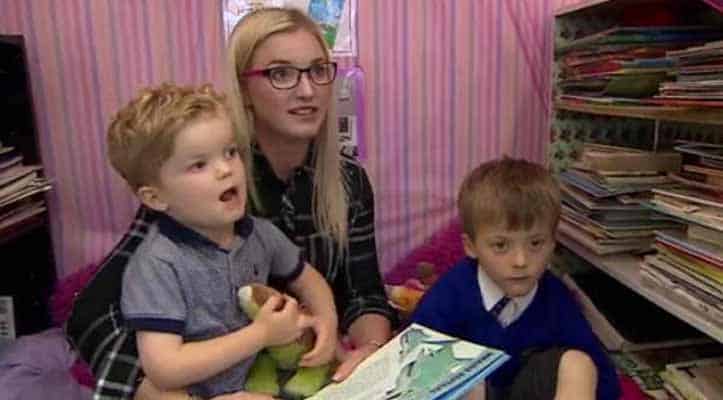 “Oliver did what he needed to do and we were shocked. I am really proud of him. Oliver was calming Stanley down, kissing and cuddling him, and telling him to chew his food 10 times before he swallows it.”

Watch This Morning’s interview with the family:

“What a brilliant effort by Oliver! It’s absolutely fantastic that he took our training session in so well that he was able to use his new skills on his little brother and save his life. Maybe one day he’ll become a volunteer first aider with St John Ambulance – he sounds like exactly the kind of person we’d love to recruit in the future.”