A new video taken after the much controversial Malaysia Airlines MH17 plane crash has surfaced and critics and authorities describe it as “sickening.”The video shows Pro-Russian rebels rummaging through the baggage of the passengers. The release of the said video was made on the first year anniversary of the heartbreaking event.

According to reports, the Pro-Russian rebels were then fighting against the Ukrainian forces and shot an alleged surface-to-air-missile to the sky. Little did they know that a commercial plane was right above.

The Boeing 777 was en route to Kuala Lumpur, Malaysia from Amsterdam on July 17, 2014. The alleged attack caused the lives of all 298 passengers.

The Australian government expressed their disgust over the said video with Australia’s foreign minister Julie Bishop describing the footage as “sickening to watch,” and that it serves as a new evidence that a missile attack was the reason behind the historical claim of lives.

Australia’s Prime Minister Tony Abbott said that the fatal tragedy was in no way an accident and even though, the rebels did not know that it was a commercial plane, they still threw a shot in the sky even with the knowledge that it was a large aircraft.

“Rebels don’t get hold of this kind of weaponry by accident. I mean, this was obviously very sophisticated weaponry. We are confident that it was weaponry that came across the border from Russia, fired, and then shortly thereafter, once it was realised what had happened, went back into Russia,” Abbott told ABC News. 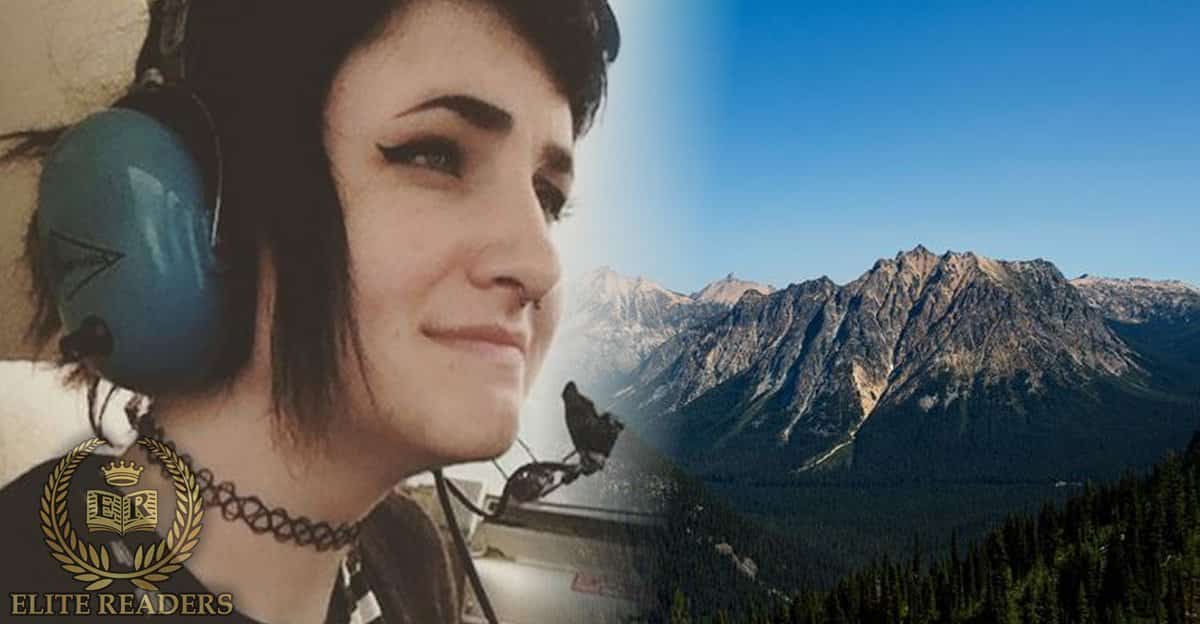