If there’s one thing we all know about snakes, it’s probably the fact that you should never attempt kissing it – or you might as well end up regretting it. One man from Florida learned his lesson the hard way and he eventually made headlines because of it.

According to reports, Charles Goff captured a rattlesnake one day and Ron Reinold, his neighbor, went to play with the serpent the following day. Strangely, Reinold attempted to kiss it at one point and so the snake felt threatened and fought back.

Why kiss a snake in the first place? Ron Reinold did the unimaginable and immediately regretted it. 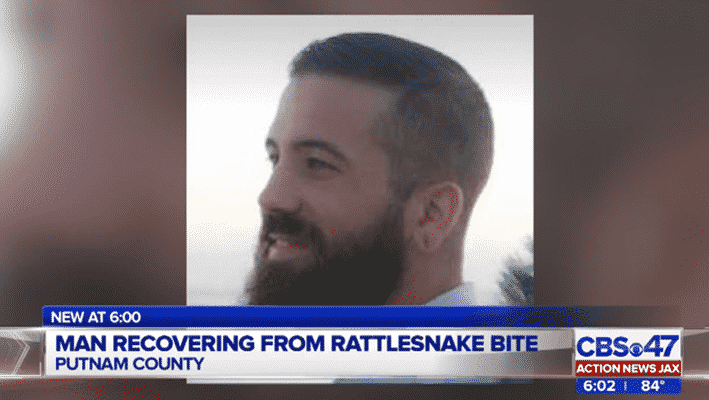 In an IFLScience article, we are told it is not known “what type of kiss the man went for, or where on the snake the man was attempting to kiss, or frankly why anyone would think attempting such a thing was a good idea, but the snake proceeded to bite him fiercely on the tongue.”

According to Goff, he found the venomous serpent and kept it in a tank because he had no idea what to do with it. Later on, Reinold together with a few others checked out the animal on the tank.

In an interview with Action News Jax, Goff shared:

“The next morning before I got up, they were playing with the snake. One boy said, ‘I’m going to kiss it in the mouth,’ and the snake bit him in the face.”

Clearly, you can’t kiss the devil and get away with it. 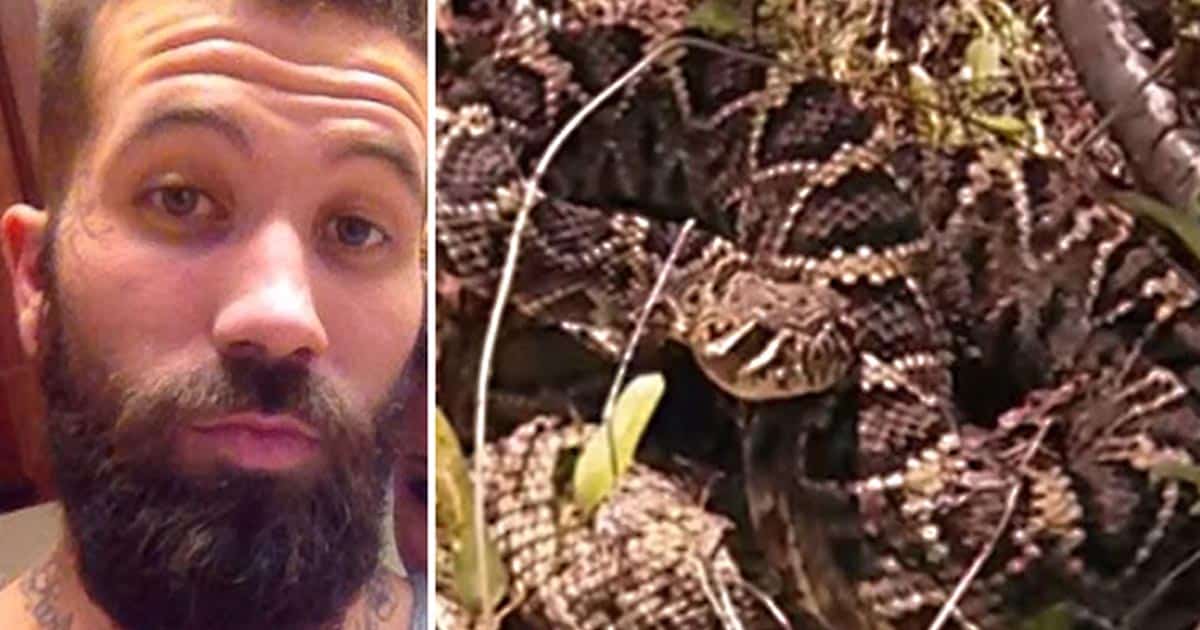 “Ron was just acting silly, you know? I guess he said he could kiss the devil and get away with it, but evidently he didn’t.”

Reinolds was taken to the hospital by a helicopter and ended up in a coma. Fortunately, he’s now recovering from the bite.

As Russel Colburn of ANJax tweeted:

Reinold’s family member’s post: “He was put in a coma & was not supposed to wake up for days. He woke up & is signing with his hands.”