Today, one of the most dreaded diseases across the globe is cancer. Over the past decades, the cases of cancer in people of all ages have soared high, killing millions of individuals. The problem is, detecting cancer is difficult, especially since potent diagnostic tests are still not available.

Now, a new research suggests that artificial intelligence (AI) could detect cancer in less than a second, particularly colorectal cancer.

An artificial intelligence program could detect cancer under a second. 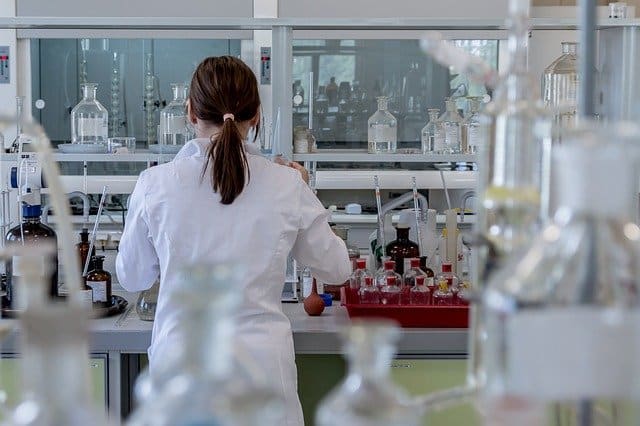 Trials have found that computer programs were able to distinguish between benign or harmless growths and potentially lethal tumors with high levels of accuracy.

Built in Japan by scientists at the Showa University, the AI software can accurately pinpoint cancer by recognizing cancerous growths in endoscopy images.

To land to their findings, the AI software examined a colorectal polyp magnified by approximately 500 times in order to detect some variations. 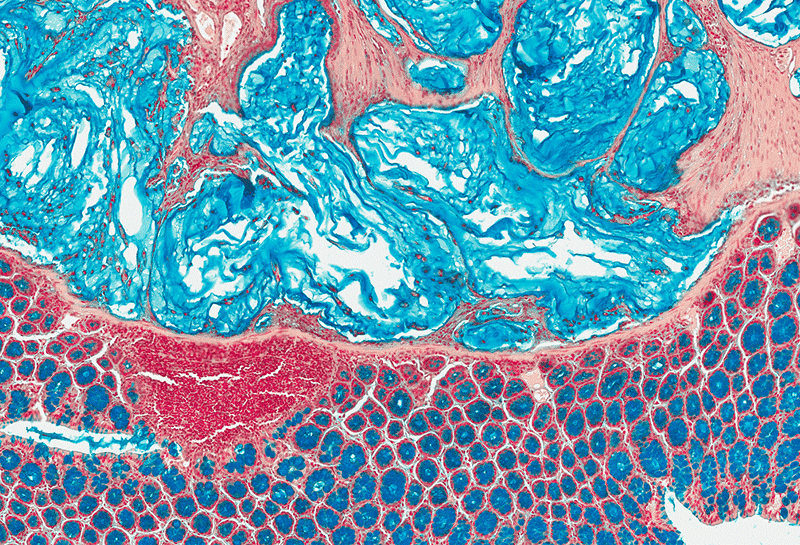 The program then compared the image to a database of more than 30,000 images of both pre-cancerous and cancerous cells that were utilized to train the machine-learning software.

With the database, the program was able to predict cancer in less than a second. The accuracy of the program was an impressive 86 percent, which was the first time AI was used for the purpose.

Overall, a total of 306 polyps were examined by the system at the same time with 94 percent sensitivity, 79 percent specificity and 86 percent accuracy.

This new robot could pave the way to detecting not only colorectal cancer, but also the other cancers in the body. 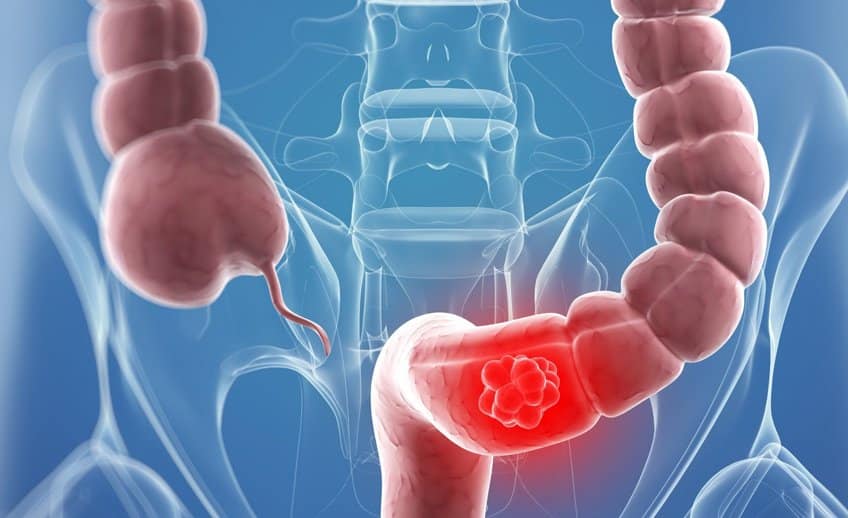 This could also increase the likelihood of a positive prognosis due to early detection and initiation of treatment.

“We believe these results are acceptable for clinical application and our immediate goal is to obtain regulatory approval for the diagnostic system.”