This news is absolutely weird.

According to recent reports, a fully-dressed corpse of an adult man was found inside the house of his blind mother – and it’s been sitting there for about 20 years already. Authorities said that the elderly blind woman’s home was full of trash and it looked as if “a garbage truck had dumped its load,” said an officer. Another described the house like “some reverse “Psycho” scene.”

Rita Wolfensohn, an old lady from Brooklyn, was taken to the hospital one day by relatives when Josette Buchman, her sister-in-law, discovered a ‘completely intact’ skeleton wearing a shirt, socks, and jeans in the second-floor bedroom. It was lying down on a mattress on the floor.

Authorities discovered a fully-clothed corpse inside an elderly blind woman’s home. It was apparently her missing son. 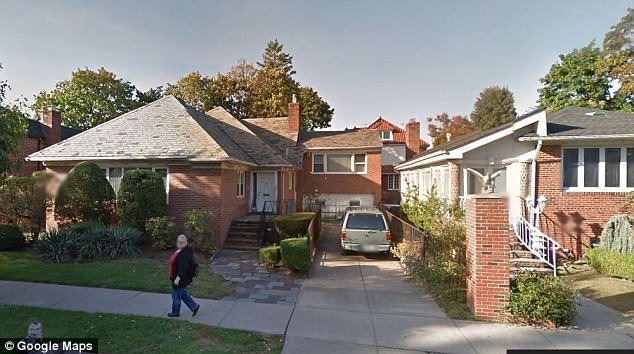 After the authorities conducted an investigation, officials are convinced that Wolfensohn probably wasn’t aware she was living with her son’s corpse. The room was full of garbage and cobwebs, after all. Also, the room smelled liked rotting food but there was no scent of rotting flesh.

The blind woman always believed her son has simply moved out.

Joseph Buchman and Josette, brother and sister-in-law of the blind woman, have said that their sister has now been transferred to an assisted-living facility. Wolfensohn had two children. One of her sons died in 2003 at the age of 38. Meanwhile, Louis, her other son, has gone missing for 20 years already.

As of this writing, authorities have yet to officially identify that the corpse is indeed Louis Wolfensohn but it is highly likely, given the circumstances.

What do you think about this, folks? Share your thoughts with us by living a comment below.