If you’re that kind of person who wants to have a special send-off when you die, you might want to check out what Russia has to offer. Apparently, a firm in the country is planning to launch frozen corpses (both of people and pets) as well as DNA samples into space.

In a recent news circulating online, multi-million company KrioRus has confirmed that they will soon be blasting cryogenically-preserved dead people into the atmosphere. Sounds like an absurd idea, you say? Well, read on and learn more!

KrioRus already has 54 people and 21 animals in their laboratories. 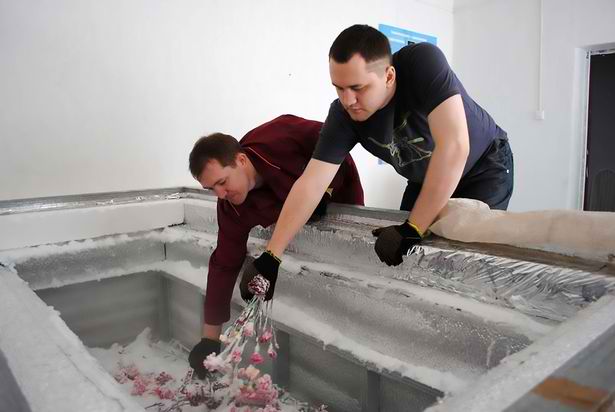 Moreover, an additional 200 more have signed up for their services which is to “preserve dead bodies immediately after someone passes, before launching them into the atmosphere,” a Mirror report tells us.

So how much exactly does one have to pay to avail of the out-of-this-world (no pun intended) service? Well, it’s obviously pretty expensive. 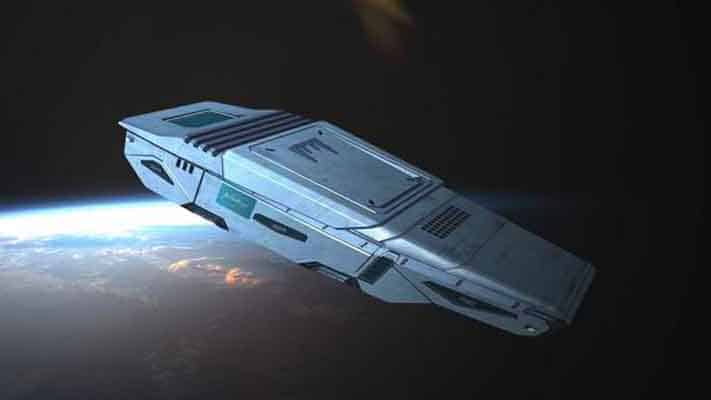 Customers who have paid for the service will wear a wrist device which will later alert KrioRus once they die. 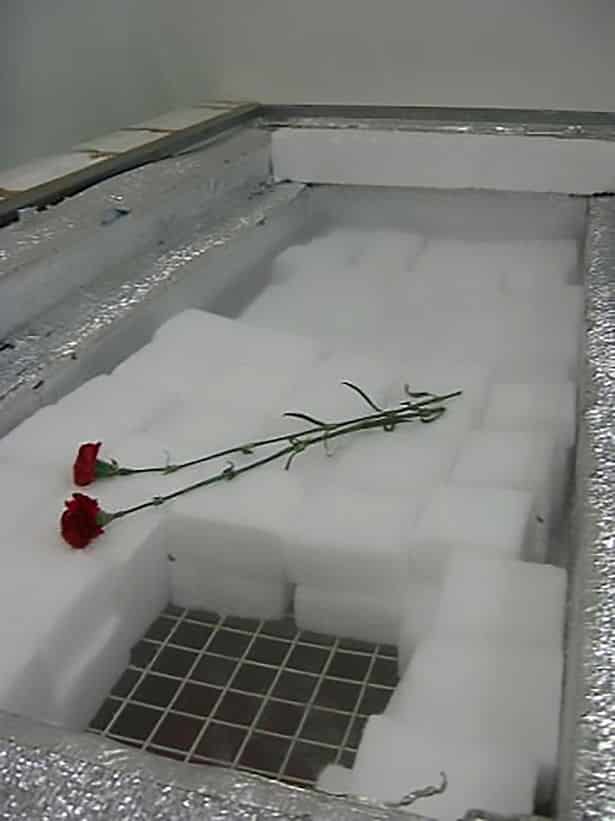 Meanwhile, the company mentioned that their ‘space plans’ are done in collaboration with Space Technologies, a new science and tech consortium.

Since 2015, the firm says they have already frozen “bodies and brains of 54 people, eight dogs, nine cats, three birds, and incredibly, even one pet chinchilla,” said Mirror.

Now they’re setting their sights into launching these corpses into space, describing space as a “land of opportunity.” 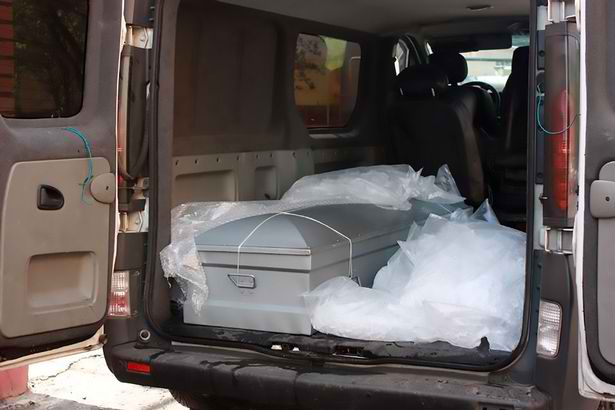 KrioRus is quick to clarify, however, that the frozen bodies will not “just be hanging around in orbit” but will be kept in secure pods. 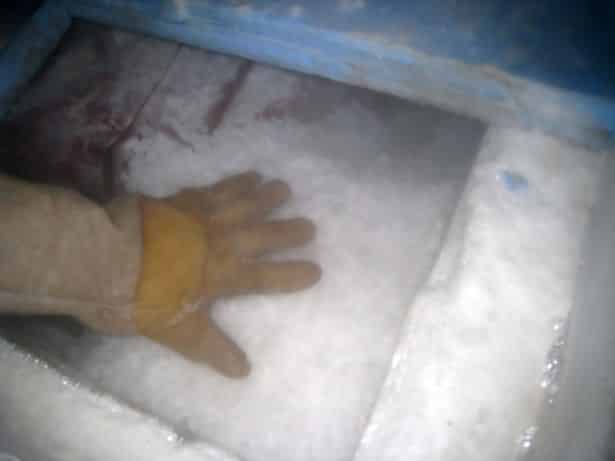 As Yulia Arkhipova, General Director of Space Technologies, has confirmed:

“Satellites with cryo-capsules will be launched into orbit by Russian rockets.”

Just in case you’re unfamiliar with cryogenics, it is the process of freezing and can only “legally happen when someone has just been declared dead,” the news website mentioned.

Freezing must immediately be done once a customer dies to prevent brain damage. Facilities are only available in Russia and the United States as of the moment.