Working in a morgue and being surrounded by corpses sure is freaky, especially if you have an incredibly fertile imagination. It wouldn’t be surprising if visions of ghosts and the dead coming back to life constantly haunt you. However, some say that if you get used to it, all those scary thoughts eventually go away.

Necrophilia has existed centuries ago, as evidenced by written texts from ancient Egypt and artifacts from other ancient civilizations. It begins when one develops sexual attraction with a corpse, and then feels the need to act on such sexual urges. In 1989, psychiatrists Jonathan Rosman and Philip Resnick found out that the primary motivation for it is the idea of possessing a partner who does not resist nor reject them.

Such thoughts may have crossed the mind of one female mortician who worked at a morgue in Lexington, Missouri. The woman, identified only as Jessica for her privacy, was a diligent worker and a pleasant colleague, according to others.

However, she began to feel sexual urges towards the male bodies brought to the morgue. 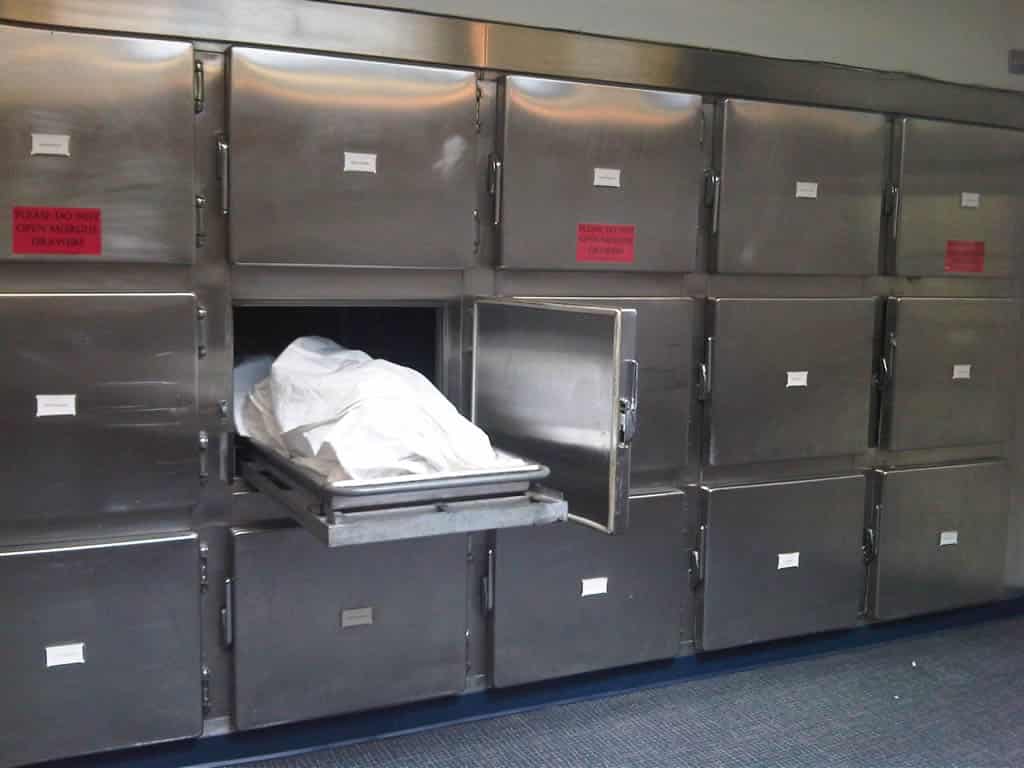 One time, during a late shift, Jessica set eyes on an attractive dead male body. So, she washed the corpse on the examination table.

She noticed that it had a post-mortem erection. 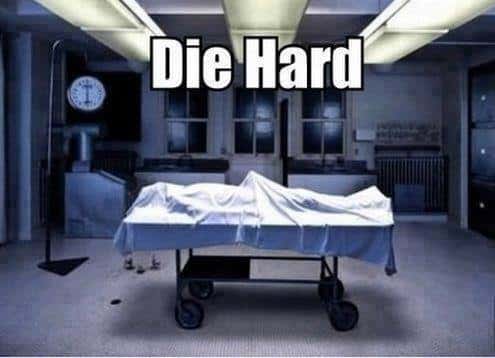 Delighted, she straddled the lifeless body and admitted that it had an orgasm. 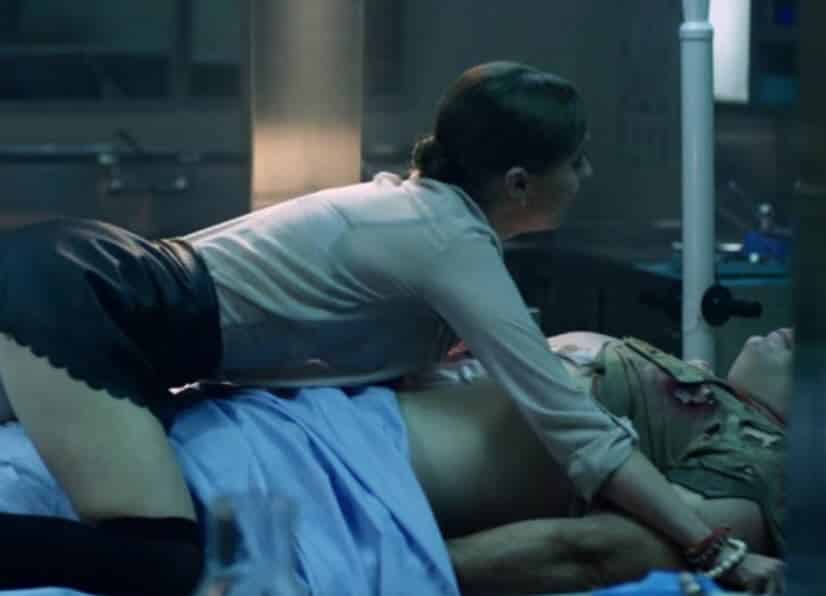 A few weeks later after the incident, Jessica noticed that she missed her period. She took a pregnancy test and alas! She tested positive. She consulted a physician and then admitted that she did not have sex with anybody except for the corpse.

The doctor notified the authorities, and Jessica was arrested at work later that day.

Jessica was then held on a $250,000 bond and was charged with necrophilia and desecration of the dead. 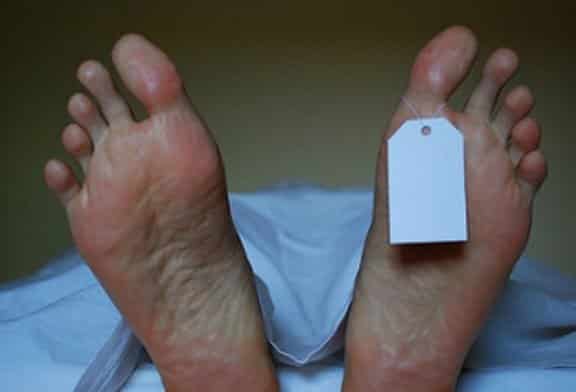 If you think that this story is too terrible or too ridiculous to be true, then be happy that you’re right. Happy April Fools Day! Just imagine how sick this story would be if it was real.