Every parent wishes their kids to be well. As they say, it should be the child that buries his parent not the parent burying his child. However, the opposite happened to an old man in California.

It has probably been very painful for Frank Kerrigan, 82, of California to receive a call from the Coroner’s office informing him that his mentally-ill son was found dead. The old man learned from the officers that his 57-year-old Junior was recovered behind a Verizon store in Fountain Valley. 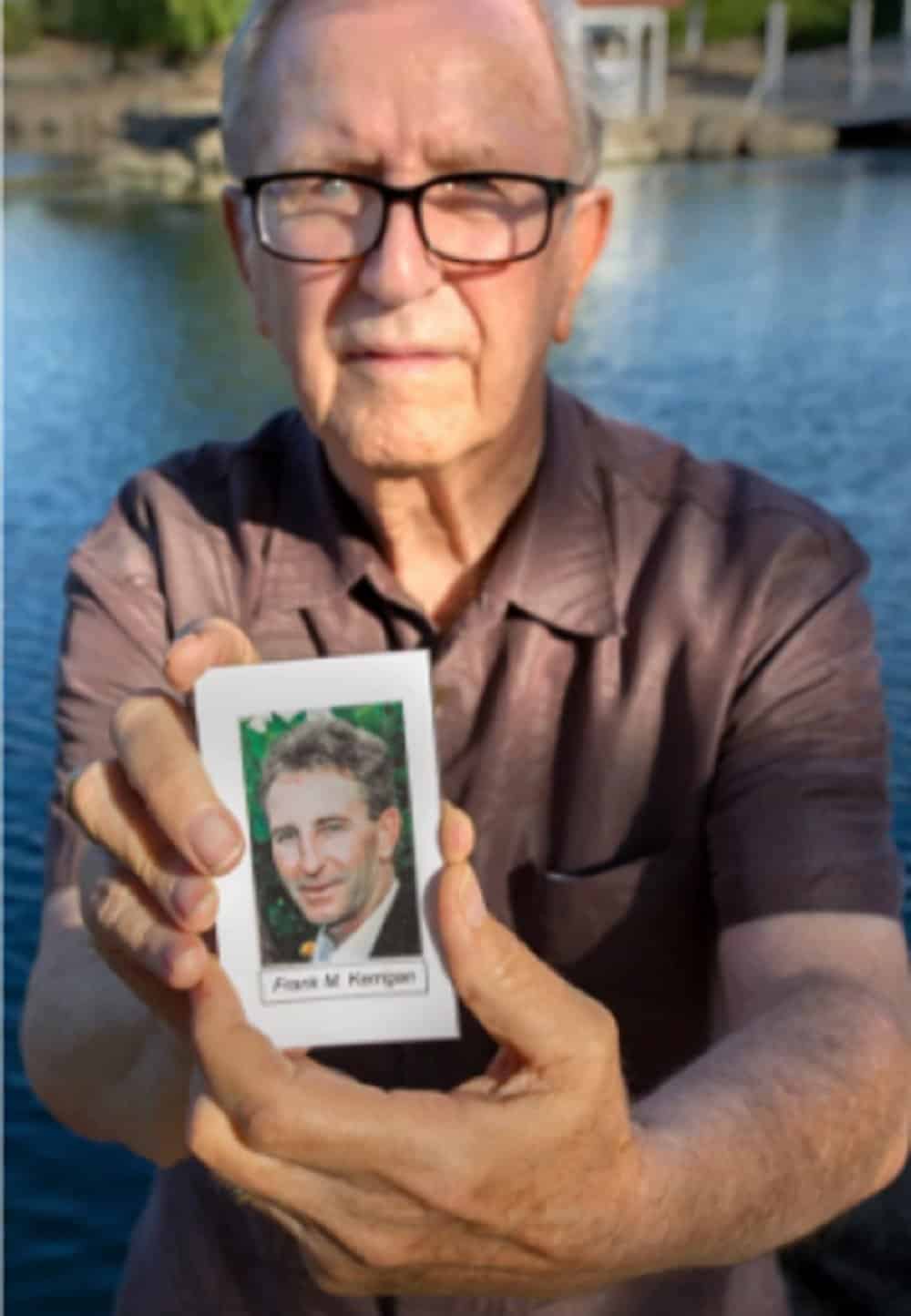 Shocked and heartbroken, the older Frank asked the coroner if should come to see and check if it was really his son’s body that they found. However, he was told that there is no more need for him to identify the body because they have already determined it through his fingerprints.

Confused and growing suspicious, daddy Frank still went to collect the body and spent $20,000 to arrange a ravishing funeral for younger Frank. The man was then buried beside the family’s deceased matriarch, Catherine. 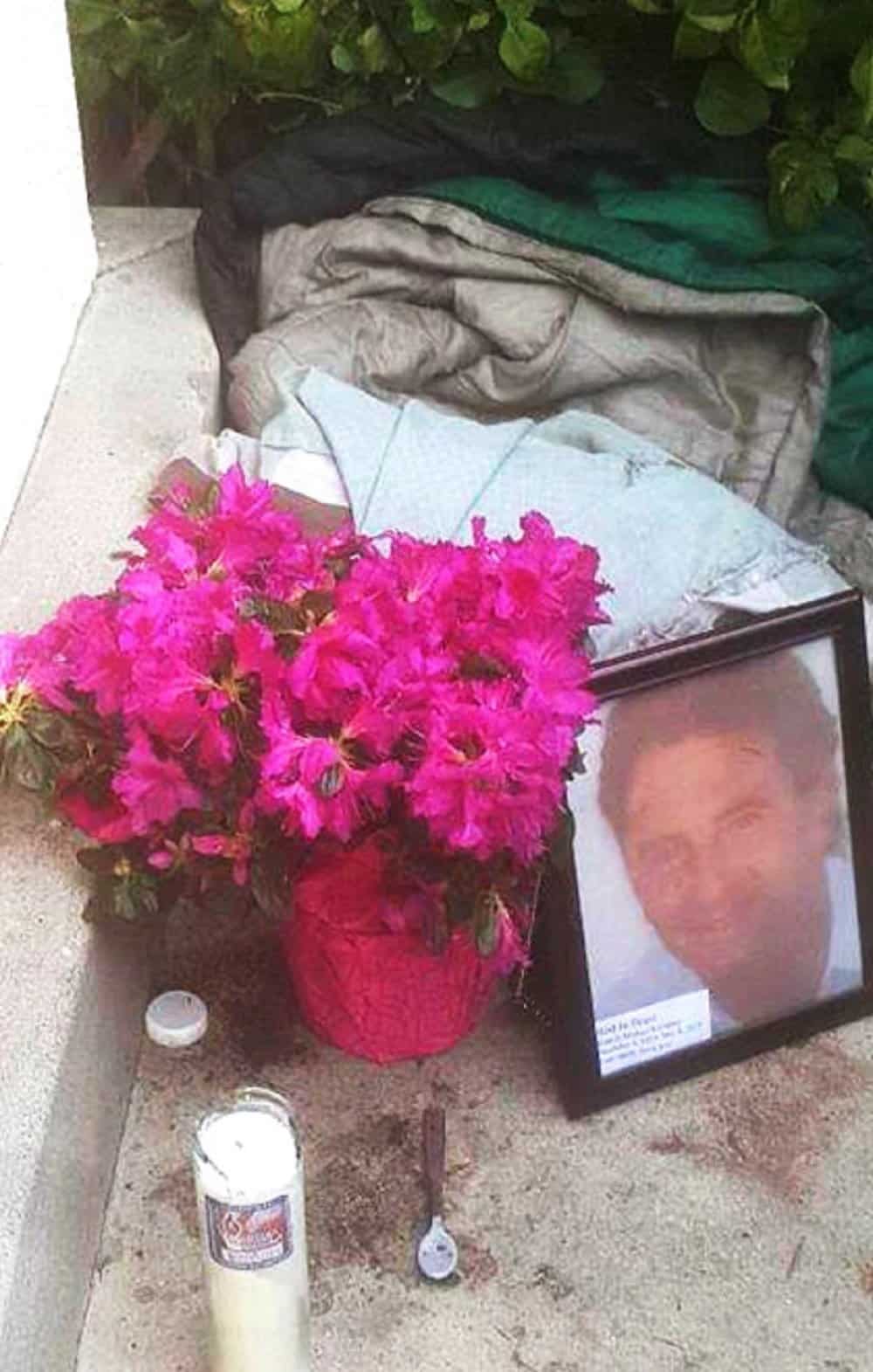 A more painful news though (or maybe a better one) is yet to come. According to The OCR, eleven days after the burial, Frank got a call from a friend, Bill Shinker which gave him the biggest shock of his life. Bill, who was also one of those who carried younger Frank’s casket told his mourning friend that his son is still alive.

While Frank was in shock, he asked Bill to put his son on the phone to confirm the news. Younger Frank then greeted his father saying:

After hearing the familiar voice, older Frank was then convinced that his son is really alive and still goes on as a homeless person.

Young Frank and Old Frank finally meet again after the huge mistake made by the Coroner's office. 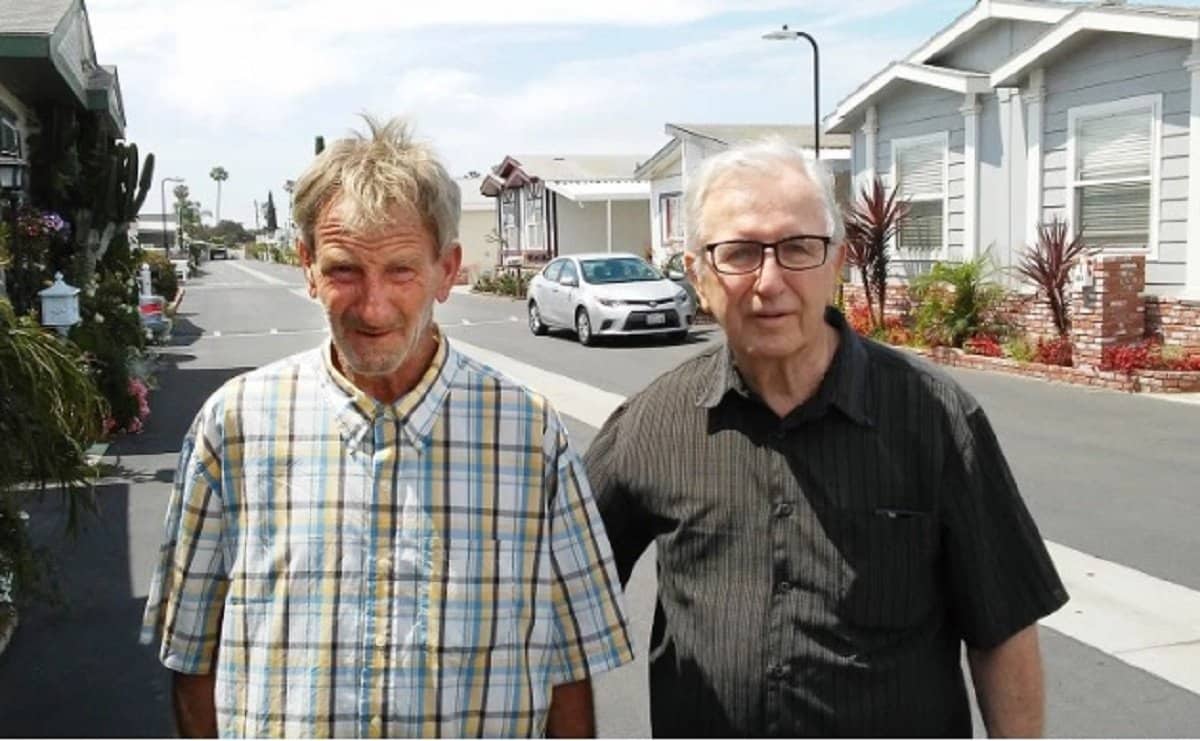 After learning that there has been a big mistake during his conversation with the Coroner’s office, older Frank realized that the personal things of his supposed son he had received were in a wrong bag. His son always carry a black attaché case instead of a blue bag which was handed to him when he got the bad news. Also, Frank’s favorite watch and writing pen were missing.

After some investigations, Frank found out that the fingerprint of the dead body that the coroner had examined did not get a match on a law enforcement database. As the family is already getting confused how the Coroner’s office made such a huge mistake, the Kerrigans already contacted the country officials that they found the real younger Frank and that he is still alive.

Although the family has never been in such a bliss for knowing that their dead brother and son is actually alive, the Kerrigans can’t help feeling overwhelmed by the trauma they got from the mistake of authorities. Homeless Frank’s younger sister, Carole Meikle, even described how they lived through their worst fear of losing a family member, and added that what they felt when her brother’s body was found dead and was buried is truly unforgettable.

The Coroner’s office has not yet released a statement on how such mistake happened. On the other hand, the Kerrigans are planning to file a complaint, stating that younger Frank’s civil rights were transgressed because of the Orange County Sheriff-Coroner’s office failure to make sufficient efforts to properly identify the dead body.

At the moment, the family is enjoying the fact that they are still whole, and promised to do measures to make Frank feel and stay well.

Frank M. Kerrigan is now back to his family's home. 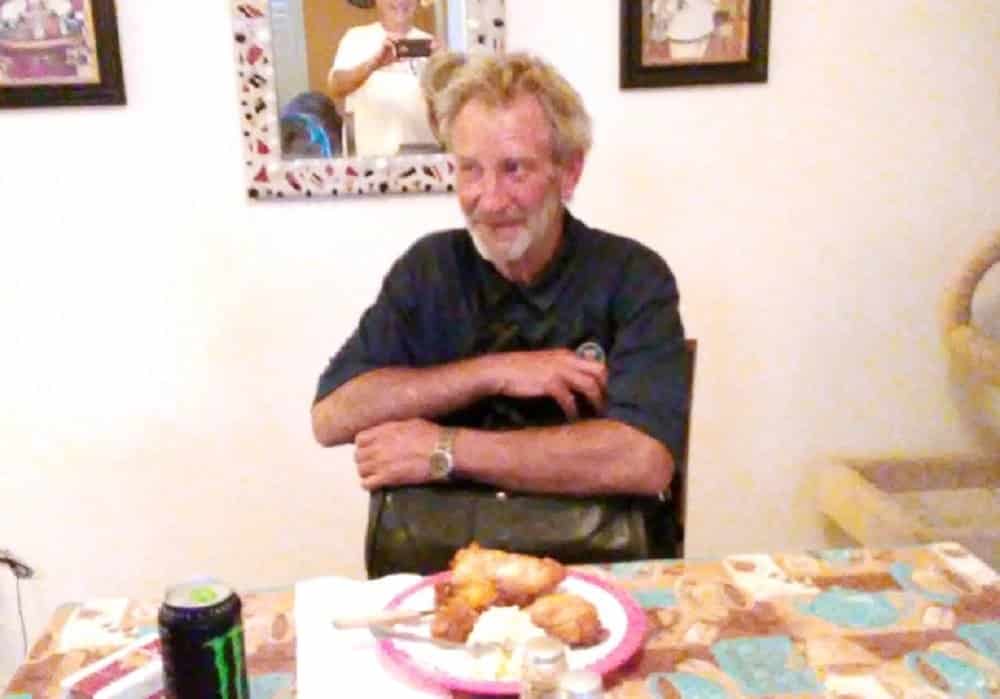