Considered by many as the world’s deadliest bullet, the G2 Research-produced Radically Invasive Projectile is being marketed by the manufacturer as “the last round you will ever need.” And it’s really pretty lethal!

A video demonstration of the bullet in action (shown in slow motion) gives you an idea about how destructive the weapon is. The ammo is shot against different targets (such as a watermelon, a block of ice, and a hollow block) and you’ll be blown away by the amount of damage that this little baddie can do.

According to the Georgia-based company, the bullet opens “nine separate wound channels” that will surely “take out all your vital organs” making them immediately explode at first contact.

The Radically Invasive Projectile, or R.I.P. for short, is possibly the world’s deadliest bullet. 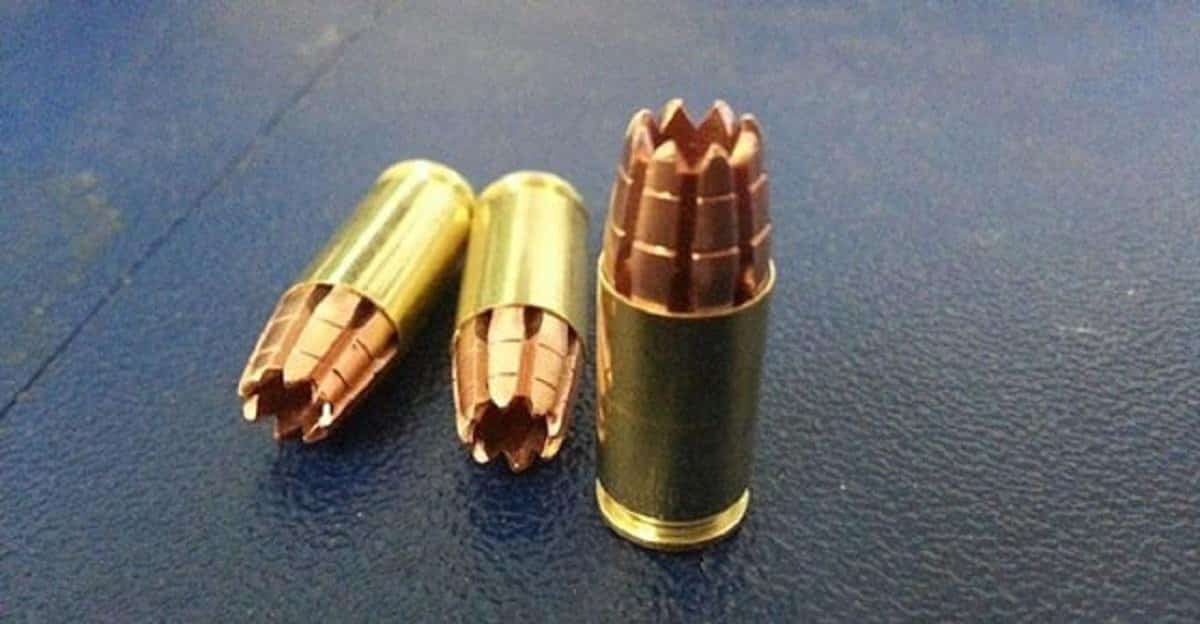 The aptly-named R.I.P. bullet’s unique tip gives it an instantly devastating effect not impossible to achieve when you are using other ordinary products. G2’s company-produced marketing materials are stressing that the ammo is actually a “self-defense” tool mostly aimed at women who may be living alone and are worrying about protecting their families against possible intruders.

Watch this video and see how the bullet rips your vital organs apart!

As you've seen in the video, the R.I.P bullet really causes serious internal damages to the victim.

The company website explains that the R.I.P. is “capable of going through barriers such as sheet rock, plywood, sheet metal or glass and still performs its original intent. The bullet shreds through solid objects and only then, expands its energy.”

Although the manufacturer’s intentions are clearly reasonable, it’s hard to imagine what could happen in the future if irresponsible gun owners take and use these bullets on the streets. Moreover, can you picture the disaster if a kid who hates his classmate pulls his dad’s gun from the drawer and brings it to school?

This Poor Dog Sustained Several Bullet Wounds. How He Got Them? I'm Crying... 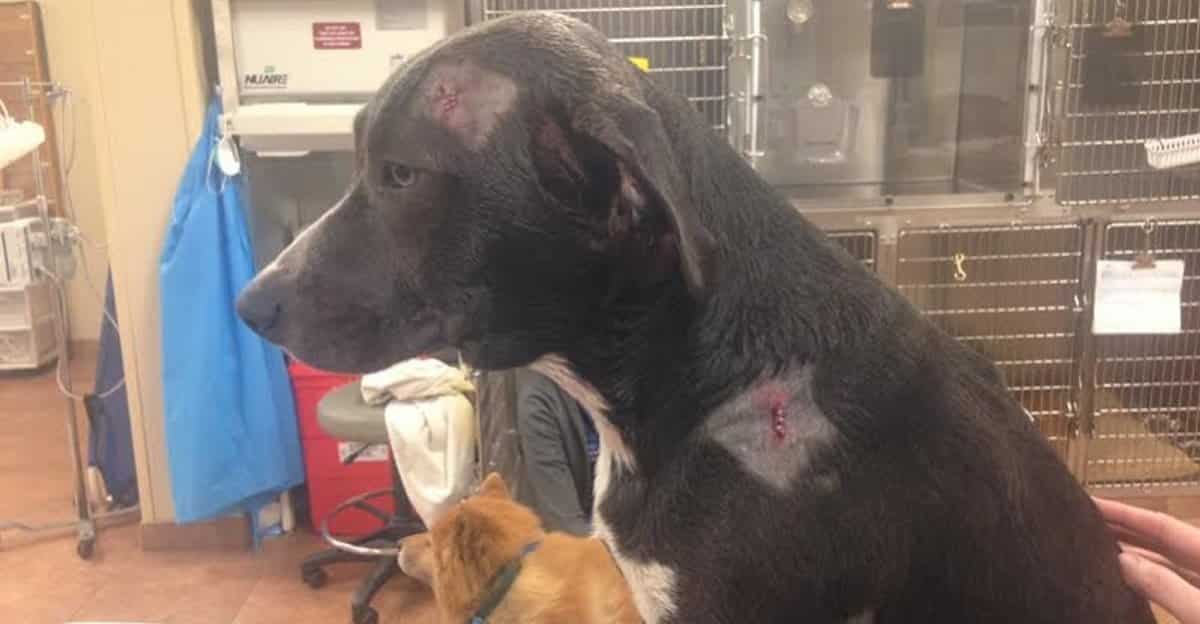