There are several women who look after the financial status of the men they are dating; these women want their future to be well-secured and comfortable. Some women have a long list of their standards and qualifications in dating a man, and for other ladies, it includes being rich and successful.

Well, there’s nothing wrong about ensuring that the man you will marry is stable and responsible, but it’s also best to look at other qualities such as character, values, and his principles in life. Who doesn’t want to get married to a man who has all these? While it is true that married life is full of responsibilities and raising a family may be quite expensive, one should not insult or humiliate someone for being poor.

She dumps her boyfriend after attending his cheap family dinner. 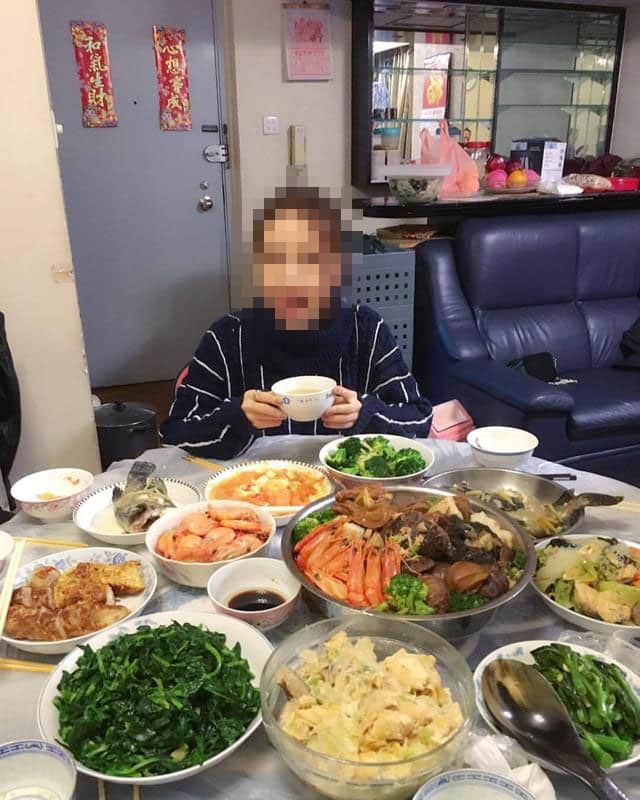 A 27-year-old Chinese woman from Shanghai with the pseudonym “Xiang shuo you shuo bu chu kou” broke up with her boyfriend after attending a family reunion in celebration of the Chinese New Year.

She accompanied her boyfriend to his hometown in Jiangxi province to attend a reunion dinner, but sadly, she claimed that she almost walked out because of shock right after seeing what was served on the dining table. 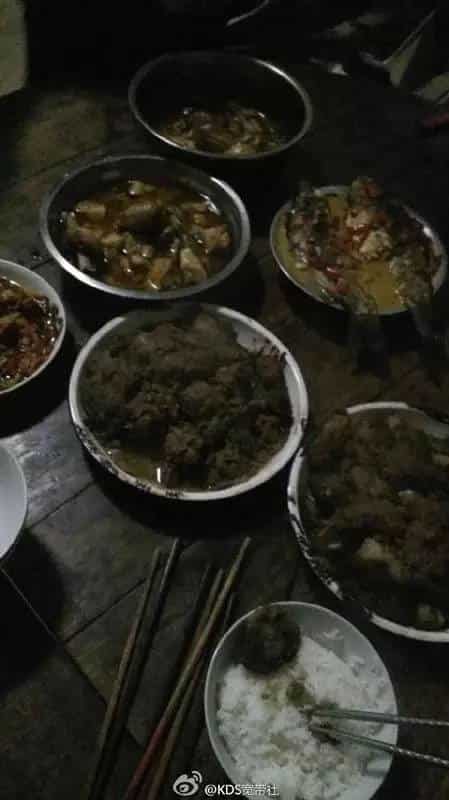 The woman and her boyfriend had been dating for more than one year and had been doing fine until she found out about her boyfriend’s and his family’s financial capacity. She was worried he won’t be able to provide for her in the future so she decided to break up with him.

It was an awkward situation, wasn’t it? But, there’s more…

This woman posted her experience in social media and was shaming the man and his family for being poor. She even posted the food that have been served during the reunion.

This is what she posted in social media with the food served to her. 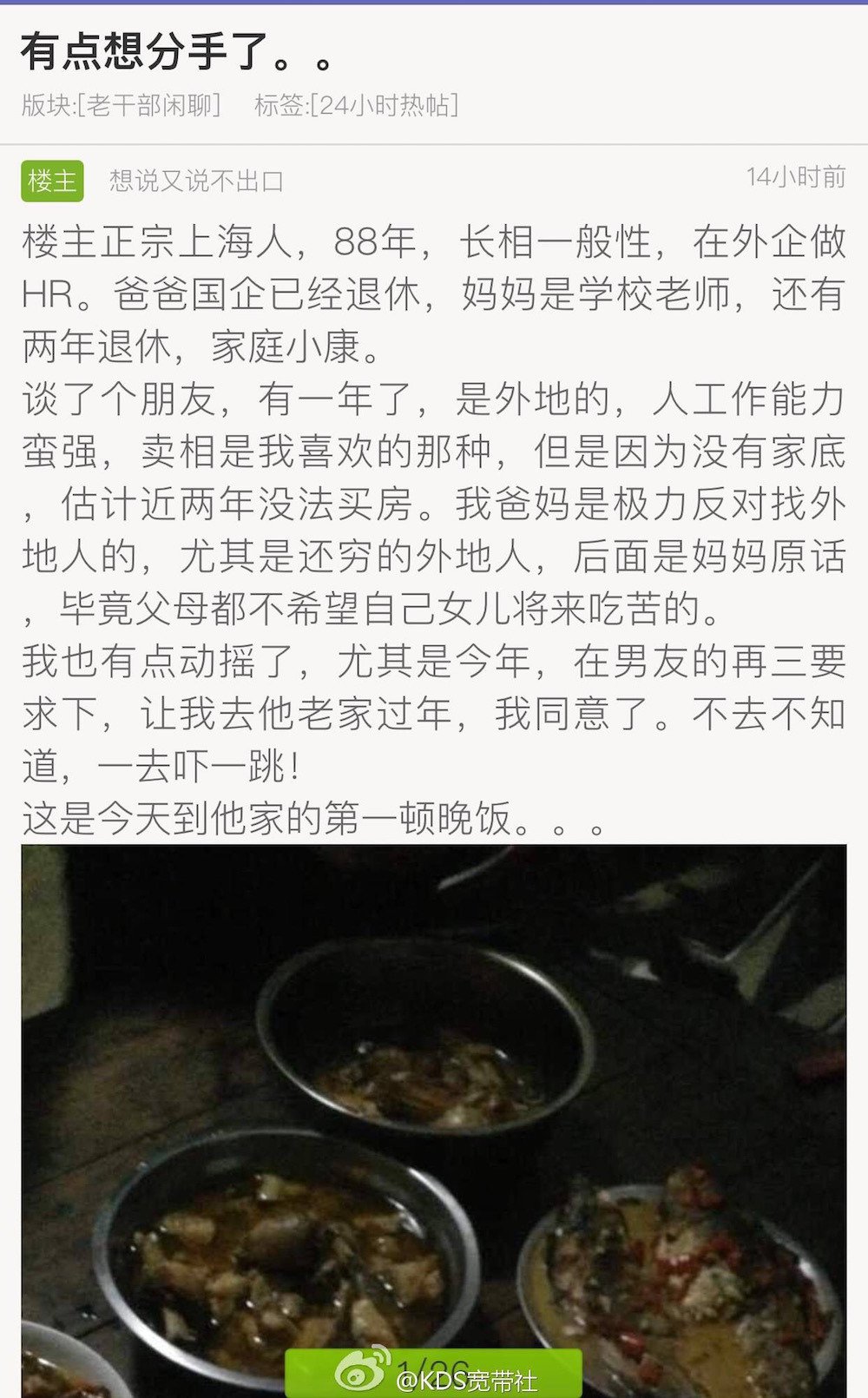 I have a boyfriend and have been dating him for a year. He comes from elsewhere [other than Shanghai]. He’s good at working and has the looks that I like. But he doesn’t have a good financial background.’
She continued: ‘When I saw their food, I wanted to throw up.

It was 100 times worse than what I had imagined. I can’t accept it. I can’t leave now, there is no transport. I will share a room with his sister tonight and leave the next morning.”

Her post went viral and many netizens reacted and expressed disappointment. 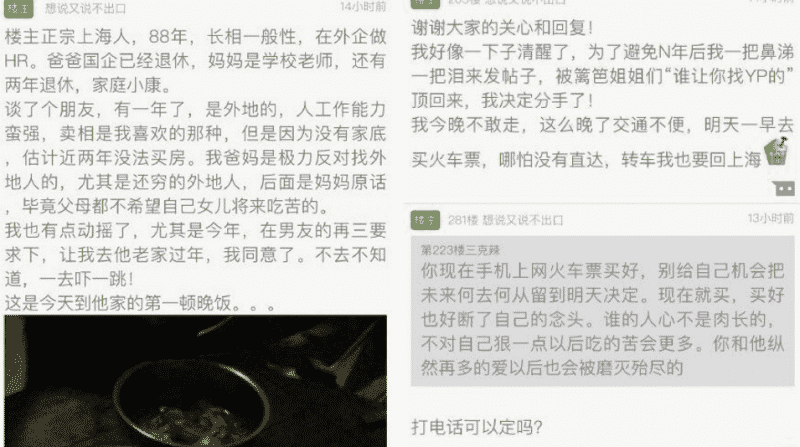 Some netizens even commented that the family of her ex-boyfriend prepared well for her and that she should have at least appreciated it even if she didn’t like the food being served.

“The chopsticks on the table are made of wood,” one comment said. “The only steel ones are the ones in her bowl, because they wanted her to have the best ones.”

One even said that who knows if the family have prepared for this reunion for one year, and she just slammed it like that.

But some expresses support for her. One of her friends said,

“Be cruel to yourself now, otherwise you will suffer later. No matter how much you love each other, it’ll wear out over time.”

Her posts online went viral and many people got disappointed on how she reacted, for humiliating the man and his family as well as voicing out her frustrations online at the expense of other people. Many native Chinese even told her that she’s being materialistic and unpleasant.

Well, the reason why we date people is to get to know them and see if both of you are compatible for each other. Sure, there will always be disappointments but it’s improper to post your frustrations online just to make yourself feel better while putting someone else down and humiliating someone for not meeting your standards.

We all have our own standards when it comes to relationships, but when it doesn’t work and we decided to leave it behind, the best way is to break up nicely and move on positively.