What are the qualities that you look for in a partner? When I was younger, I preferred good-looking and funny men. But as I got older, men who were smart, understanding, and responsible became more attractive for me. I developed this preference because I wanted a loving husband who my future kids could look up to. However, there’s no denying that there are some women who prioritize something else when looking for an ideal partner – those who look for men who can give them anything and everything they want. Because of this, they tend to check the contents of a man’s bank account first before knowing their personality and character.

Such is the case of a popular story circulating online about a man rejected by a rich man’s daughter because he didn’t make enough money to support her lavish lifestyle. Ten years later, the two accidentally bumped into each other. The ending of the story is absolutely unexpected but it will give you a valuable lesson in life.

Read the one-of-a-kind love story below. 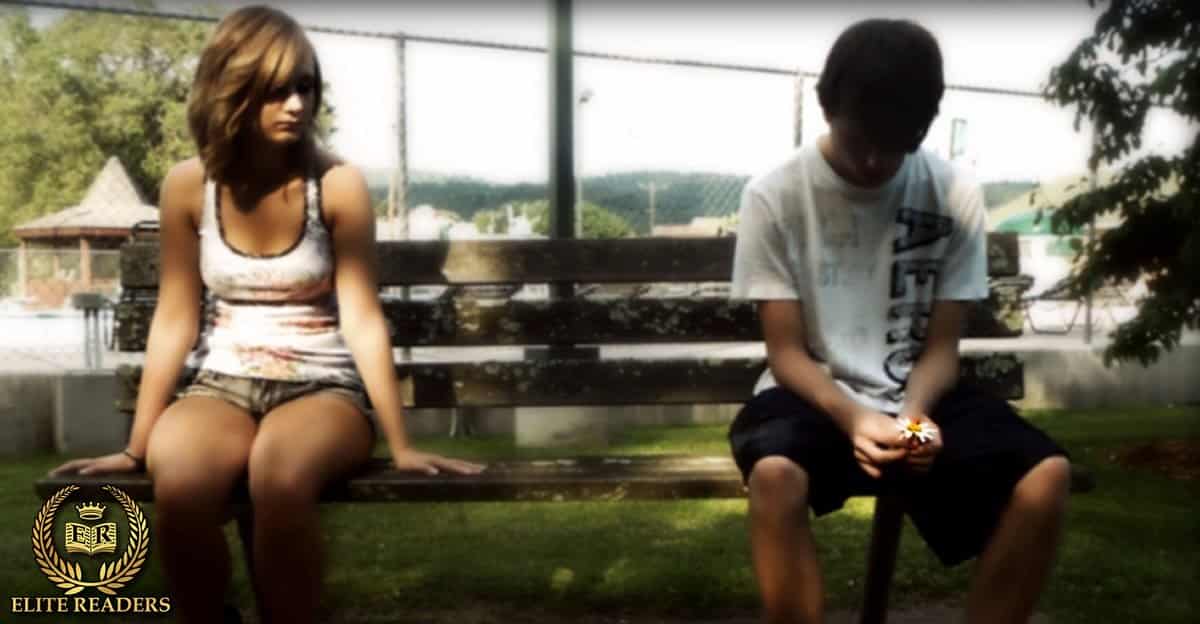 A poor boy was in love with a rich man’s daughter.

Overcome with his love for the girl, the boy proposed to her. However, the rich girl derisively rejected him and said, “Your monthly salary is equivalent to my daily expenses. How do you expect me to marry someone like you? I can never love you so forget about me. Go find and marry someone else of your level.”

Despite being rejected so hurtfully, for some reason, the boy could not forget her so easily.

Roughly 10 years later, they accidentally ran into each other in a shopping mall. 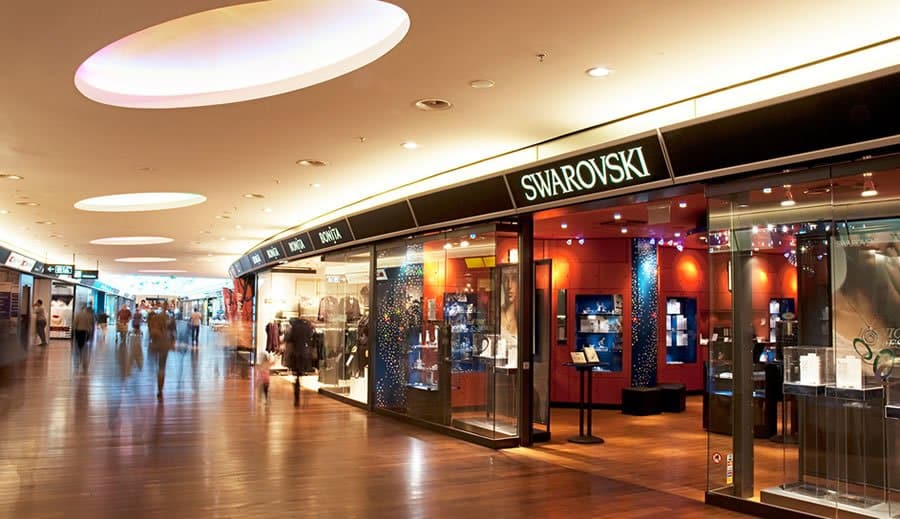 She immediately recognized the man and said, “Hey, how are you? I’m now married to a very smart man, and his salary is $15,700 per month! Can you beat that?”

The man, hearing those painful words from the woman he used to care for, held back his tears and said nothing.

Not a few moments passed when the woman’s husband came back to her side. But before the lady could say a word, her husband immediately recognized the man she was talking to and said, “Sir? G-good afternoon! I see you’ve met my wife!”

The husband then turned to his wife and said, “Dear, I’d like you to meet my boss. He owns the $100 million project I’ve been working on!”

The woman, left flabbergasted by the turn of events, was not able to say anything back.

The man just smiled and said, “Well, Mr. Carter. I’ve got to get going. I have important things to attend to. It was splendid seeing you today. Have a great day!”

For a minute, the couple just stared at the man as he walked away. 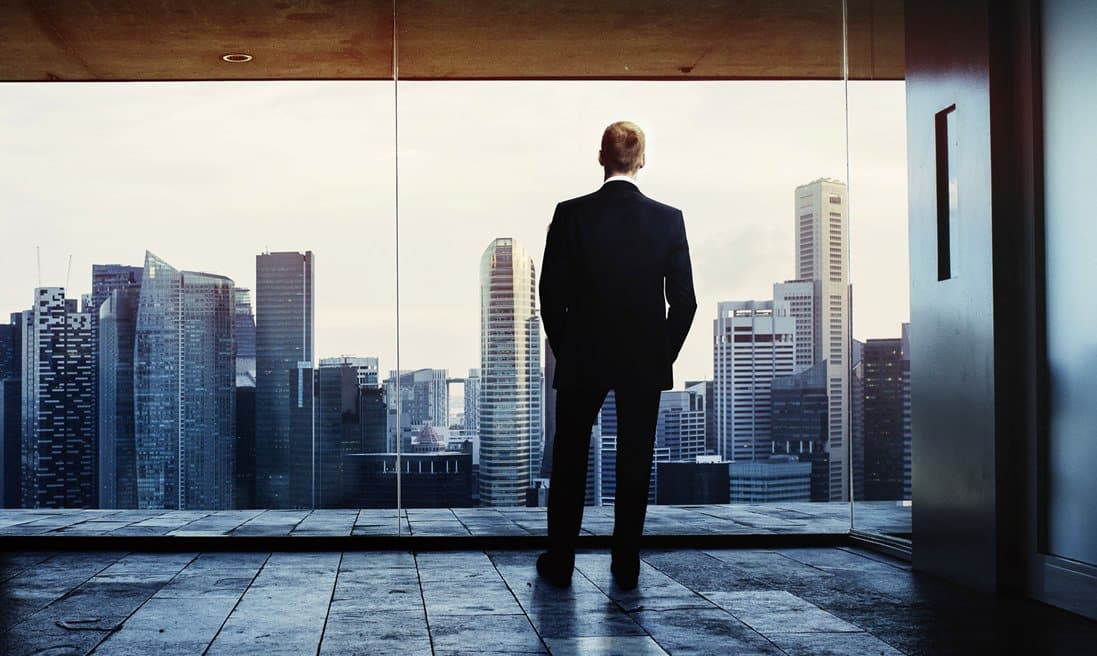 Having been over her initial shock, the woman asked her husband in disbelief, “That was your boss?”

“Yes, dear. He’s a very humble person but his life is quite a sad story. They said he once loved a lady but she dumped him because he was just a poor boy back then. Because of that, he worked really hard. And because he’s smart, he became successful. Now he’s a multimillionaire who earns millions of dollars a month. Unfortunately though, he couldn’t move on from that heartbreak and remains unmarried still.”

The husband went on and said, “How lucky would that lady have been if she had married that man?”

The lady looked in total shock and couldn’t utter a word.

Morals of the story:

Life is short. Furthermore, it is just like a mirror – you can only see as much as it reflects. So don’t be too arrogant or proud by looking down on others because of their current situations. Things and circumstances can change with time.