Would you begrudge an adorable-looking pet if you learned his history involved scavenging on the dead? It might be a grisly experience and it’s terrible to imagine how a pet could feed on his owner, but if you learned he did it for survival, would you have a change of heart?

A rescue dog named Rumpelstiltskin, who ate his owner, finally gets recognition for his survival instincts. His new owner, Tyfanee believes that he is the best dog in the world so she puts her in the Facebook page, DogSpotting, to receive that love that he deserves.

Rumpelstiltskin is stealing the limelight as the world finally recognizes his survival instincts. 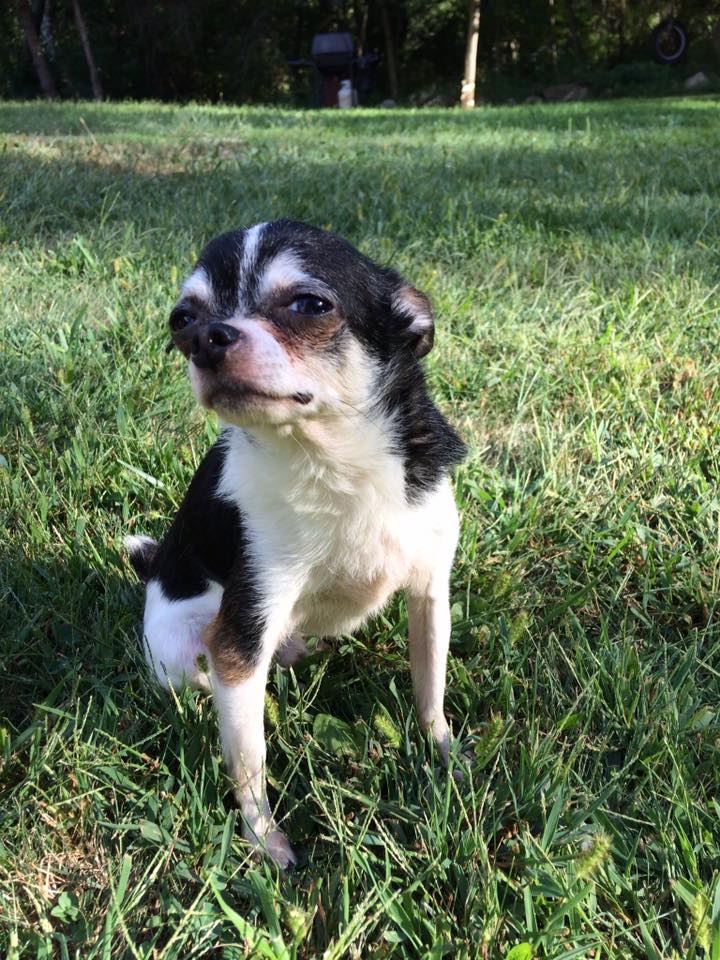 Rumpelstiltskin was forced to eat his human to escape demise from starvation after his human died. According to Tyfanee, the dog’s previous owner had been dead for two weeks before their body was discovered. For that long period of time, Rumpelstiltskin was probably already starving, hence resorting to feed on his owner.

This survival pupper ate his previous owner so he can live. 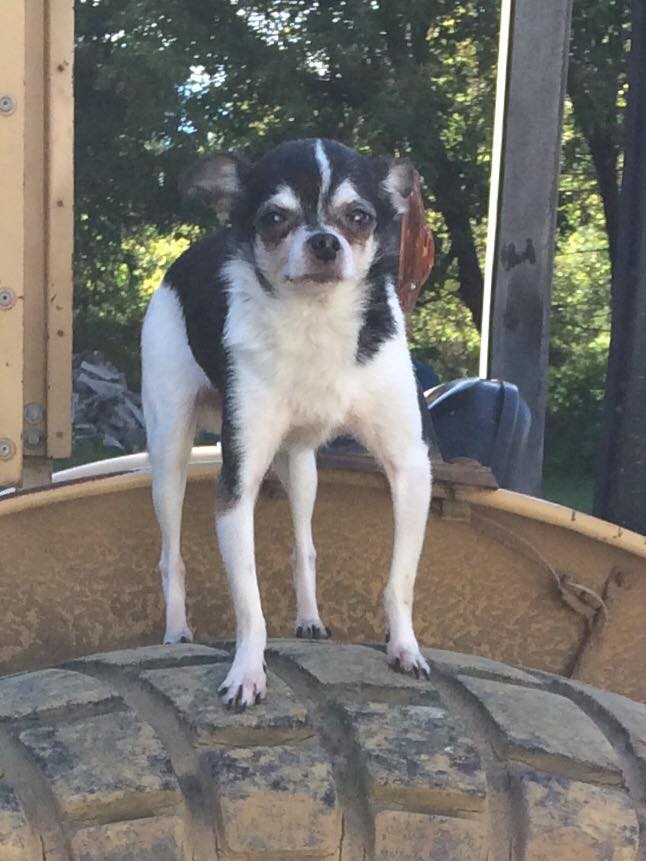 Rumpelstiltskin my have unusually long legs for his breed and other intimidating features, but he is adorable and would love to receive affection from people. 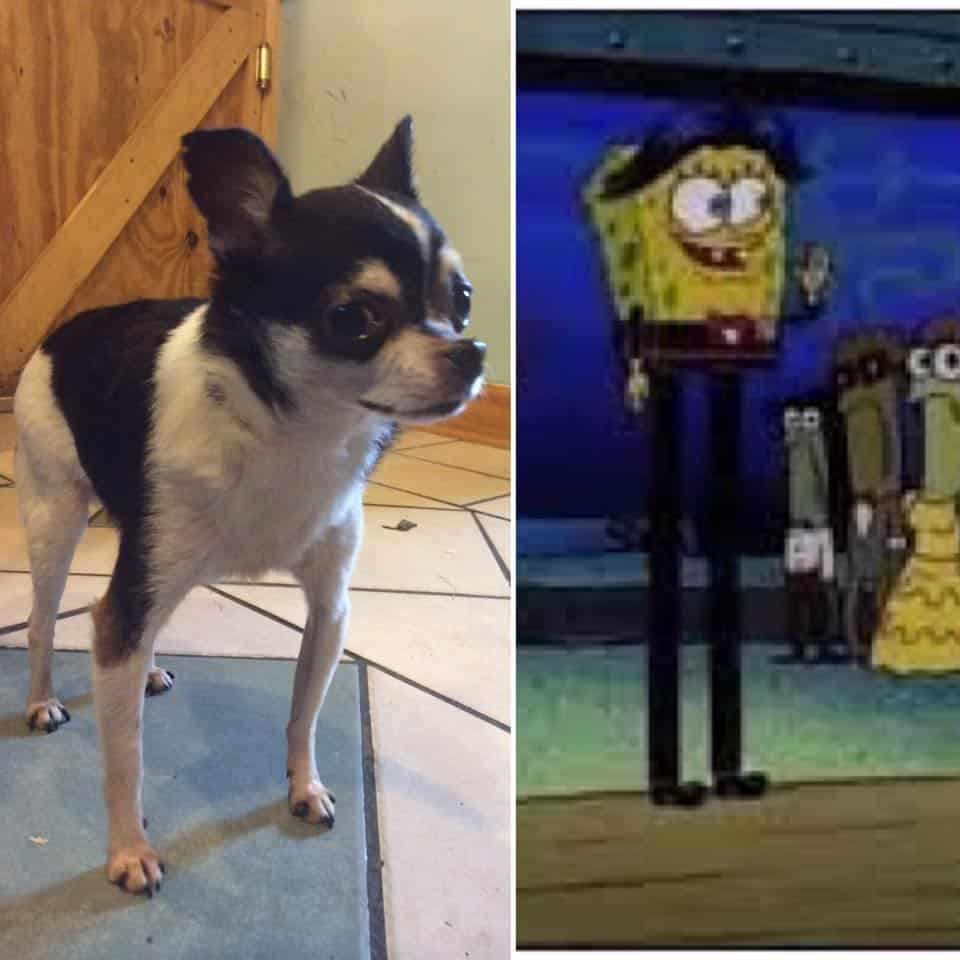 Tyfanee found the survivalist pupper in a shelter and decided to adopt him after learning his story. She felt her pet deserves adoration and so she wrote in the DogSpotting page:

“Maybe this is the group where he finally gets the recognition he deserves? This is Rumpelstiltskin and he is 4lbs of love and nervous shaking.
I adopted him 1yr ago from an animal shelter because his owner died.”

Rumpelstiltskin’s story touched the hearts of thousands of dog lovers on Facebook and won their support. His legs might be weirdly long and his eyes might have some horror story behind them, but he’s just like any other pups who fancy food, looking for undivided attention and love sleep for hours and hours.

Rumpelstiltskin now has a new owner who wishes to share his tragic but admirable story. 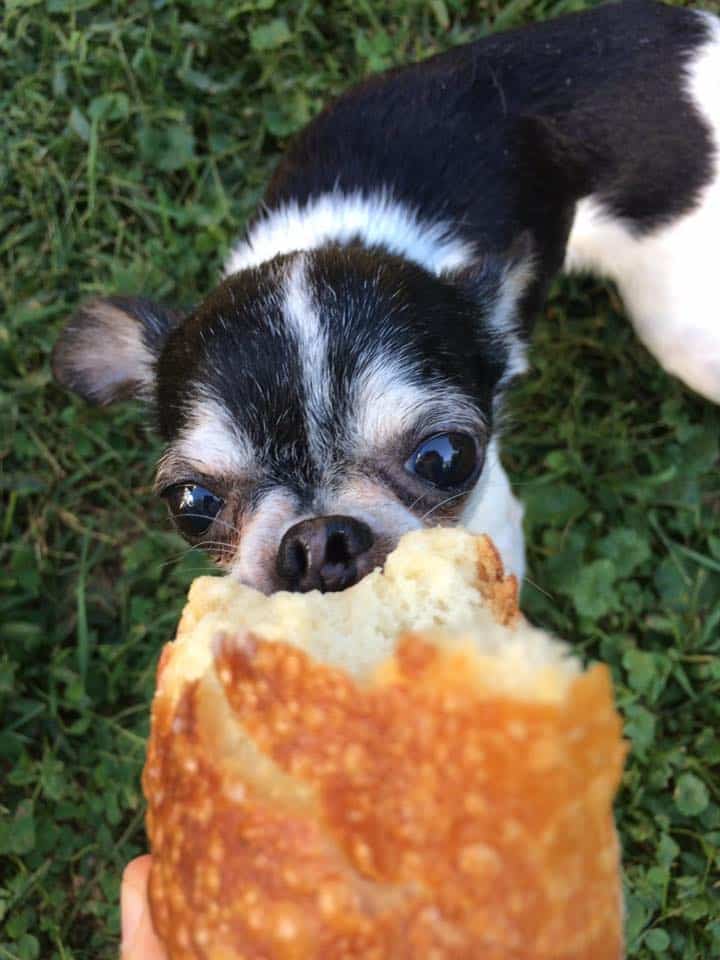 And just like Tyfannee wished, commenters to her post expressed their sympathy and acceptance despite his backstory with some writing:

“He scares me but I love him”

“Bless his heart & his Queen Anne legs. Any animal would do what he did to survive & look at the size of him it’s not like he’d eat much is it.”
“Honestly, I’m most traumatized by the fact it took people two weeks to notice this woman had passed away. That’s an awful fate…I’m glad Rumpel’ and his kin survived though. By whatever means necessary, I don’t begrudge them a bit (seems like their owner probably wouldn’t have either).”

As for those who are afraid that their pet dogs might be cannibals, carnivore is the correct word. Our Rumpelstiltskin clearly just did what it had to do to survive. 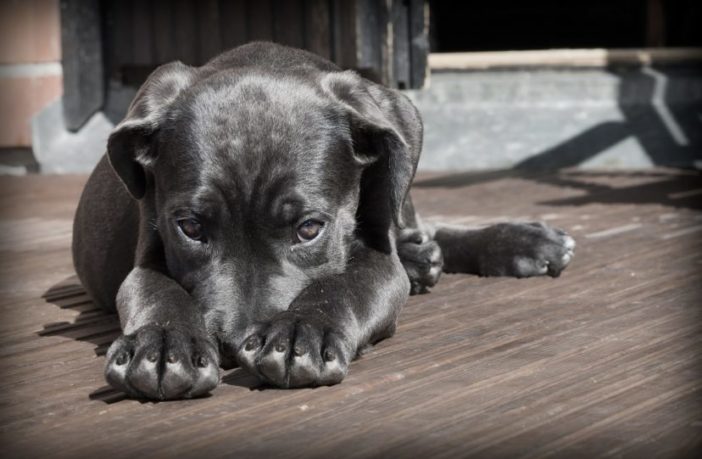 Because of his story spreading online, most pet owners are now wondering if their beloved fur buddies would also feed on them. A previous study published in 2015 gathered 63 cases of indoor scavenging where surprising patterns were found on why pets might be motivated to eat the dead. Nevertheless, dogs are descended from wolves, and it’s not like we hear about them feeding on humans like their staple food.