Modern science has definitely advanced so much that it’s now starting to imitate fiction. Remember the news bit we shared with you about scientists from Harvard and Yale aiming to recreate real dinosaurs? That’s so Jurassic Park, right?

Well now we’ve got something that will remind you about the Terminator movies! According to recent reports, researchers at the University of Sussex and Swansea University have learned how to manipulate liquid metal – by applying electrical charges to it. With that, they can create two-dimensional shapes such as letters and a heart.

Scientists have finally developed programmable shape-shifting liquid metal – just like in the movies! 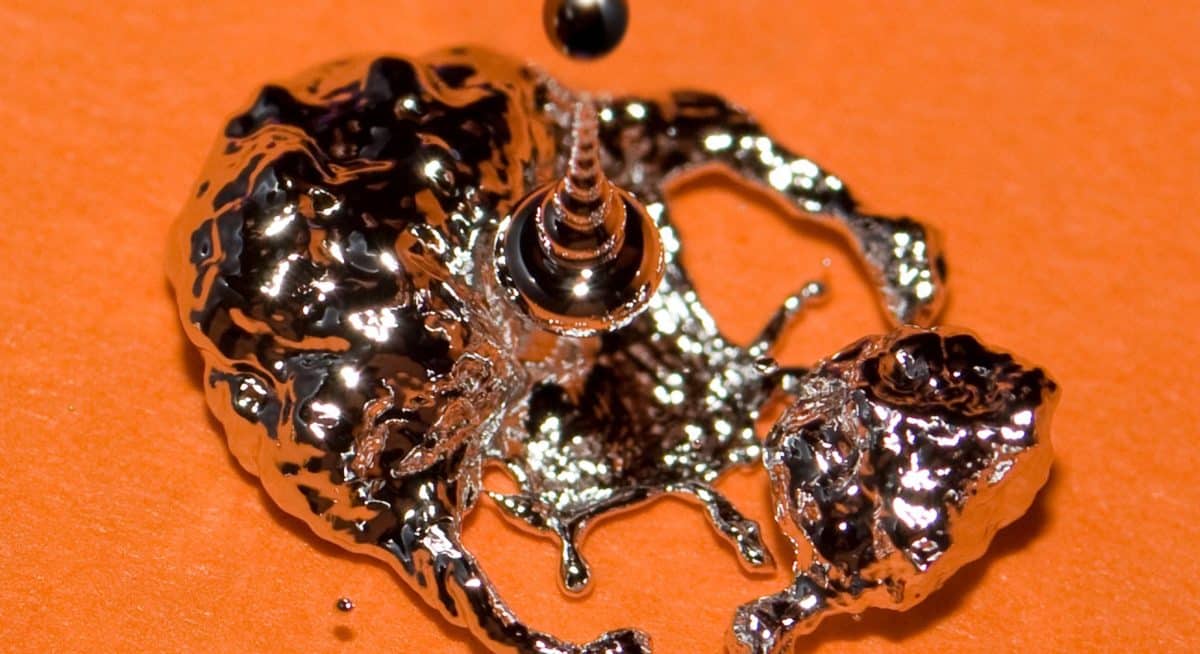 The research team declares that the discovery represents an “extremely promising” new class of materials that can actually be programmed to change shapes. This, according to them, opens up possibilities in “soft robotics”.

Yutaka Tokuda, a Research Associate from the University of Sussex, had this to say regarding the revolutionary project:

“This is a new class of programmable materials in a liquid state which can dynamically transform from a simple droplet shape to many other complex geometry in a controllable manner.

“While this work is in its early stages, the compelling evidence of detailed 2D control of liquid metals excites us to explore more potential applications in computer graphics, smart electronics, soft robotics and flexible displays.”

Sure, it may not look much like the movie character yet – but it’s certainly a big step towards the right direction. 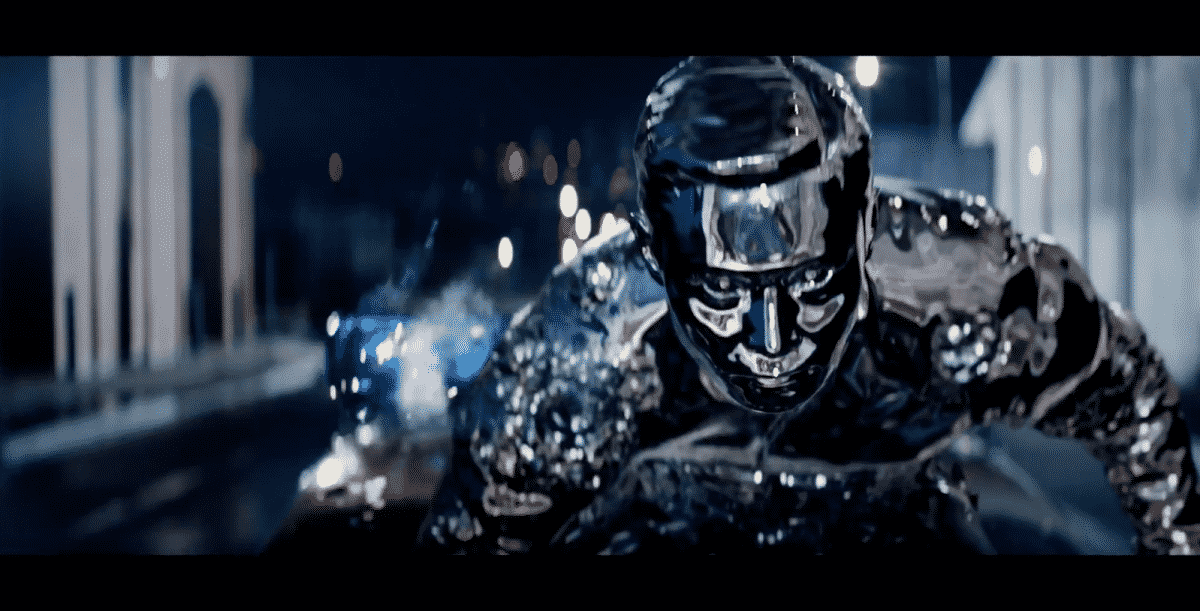 “One of the long-term visions of us and many other researchers is to change the physical shape, appearance and functionality of any object through digital control to create intelligent, dexterous and useful objects that exceed the functionality of any current display or robot.”

Watch the video here to see the liquid metal in action:

Meanwhile, a DailyAccord article tells us that some of the immediate applications of the liquid metal project include “reprogrammable circuit boards and conductive ink.” And since then electric fields needed to shape the liquid are done via a computer, it means that the “position and shape of the liquid metal can be programmed and controlled dynamically.”