We’ve all seen Jurassic Park and so we all know recreating dinosaurs can be a terrible idea. Still, several news reports tell us that, yes, scientists are pursuing such a project. The scary part? Well they are pretty optimistic that we’ll soon have dinosaurs again within the next 5 to 10 years.

Ironically, Dr. Jack Horner, one of the paleontologists involved in the genetic research, was a consultant for the Jurassic flicks and was the inspiration for the character of Dr. Alan Grant.

Initially, Dr. Horner believed that recreating these monstrous creatures required working with DNA strands but studies about DNA degradation over the years have made that an impossible direction to take.

However, a group of scientists from Harvard and Yale have discovered a more feasible alternative – chickens.

Scientists from Harvard and Yale are currently working on turning chickens into dinosaurs. 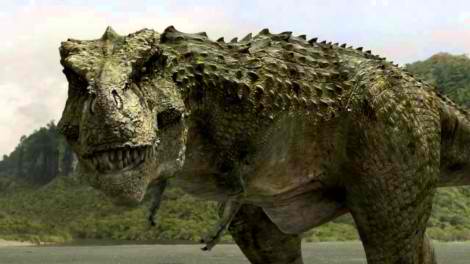 In an interview with People magazine, Dr. Horner explained:

“Of course, birds are dinosaurs. So we just need to fix them so they look a little more like a dinosaur.”

According to Horner, the team has made great progress mutating chickens back to their ancestors, the dinosaurs. Moreover, they have also tried inserting woolly mammoth genes into elephants to recreate its ancient counterpart. 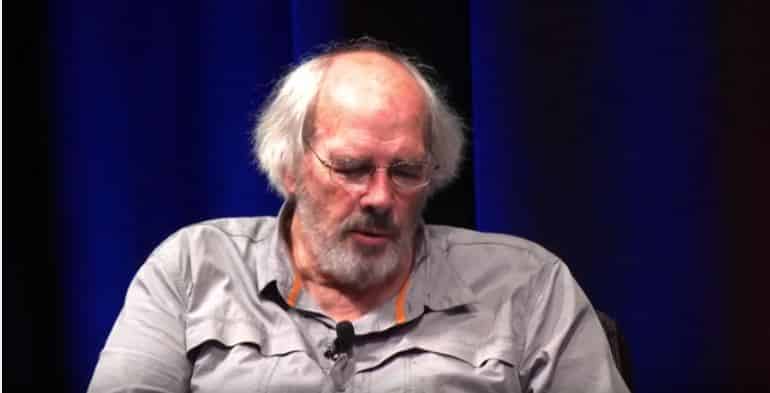 Currently, the group is working on four major differences between dinosaurs and chicken namely the birds’ tails, arms, hands, and mouths. Horner and his crew believe that in no time, they will be able to reverse-engineer a chicken’s beak into a dinosaur snout.

“Actually, the wings and hands are not as difficult. The tail is the biggest project. But on the other hand, we have been able to do some things recently that have given us hope that it won’t take too long.”

So brace yourselves, folks. We might soon get a “chickenosaurus” in our midst.

This isn’t going to end well.