Work-at-home parents will definitely relate to the situation – you’re trying to get some job done but your kids simply wouldn’t quit interrupting you. It can be funny and annoying at the same time but that’s the harsh reality of being a home-based professional. 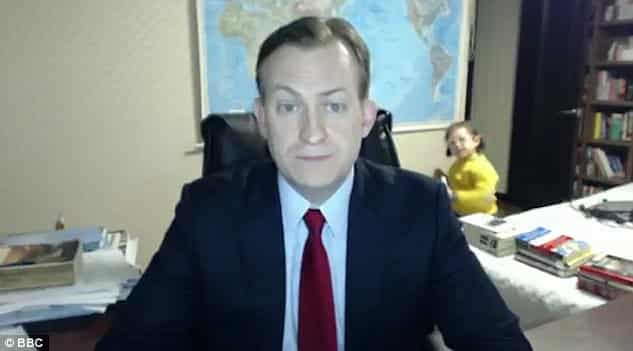 In the said clip, we can see the political scientist being interviewed via Skype by BBC when, all of a sudden, things went hilariously wrong as his two kids started to enter the room one by one.

An Asian woman can then be seen flying into the scene to get the kids out of the area. 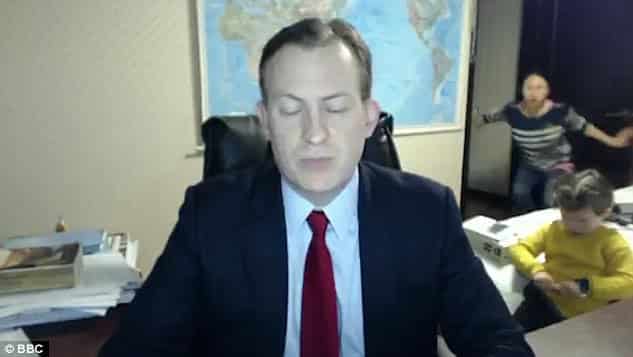 Clearly, this woman was the true hero of the scenario.

It is unfortunate, however, that many netizens, including some media outlets, who saw the clip and reacted to it immediately assumed that Kim Jung-A, the woman, was the nanny – when in fact, she is actually the kid’s mother and Kelly’s wife.

Not a nanny but a mother and a wife! 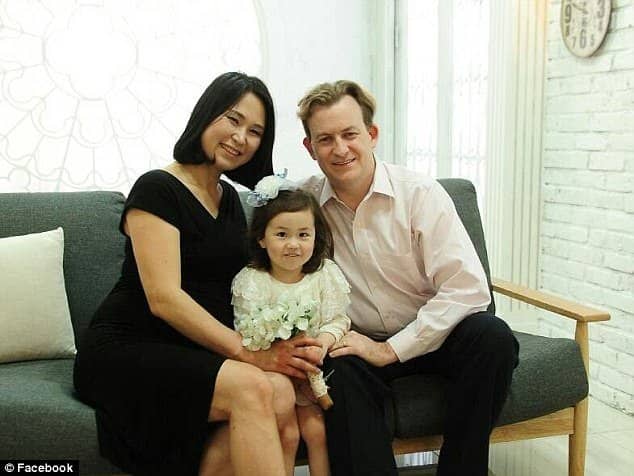 Naturally, this sparked a debate about racism on social media.

One Twitter user said, “If you assume she is the nanny you are racist”. Another wrote, “The fact that you assume she’s a nanny and not their mother is stereotypical, racist and messed up.”

Meanwhile, Korean viewers immediately knew Kim was the mother since the older child seemed to say “Why? What’s wrong?” and “Mummy, why?”

So how did the Kelly family react to all the attention they’re getting and about the racism issue?

Watch the video here and find out:

Well, its a good thing that both Robert Kelly and Kim Jung-A were such good sports that they just decided to laugh about the whole debacle.

Indeed, working from home is not for the faint of heart!