So, today’s your first day on your new job and you’re all canned up on how things might end up with the meet and greet with colleagues and clients eh? Well, you know what they say, a little ice breaker will do you some good. However, would that still be harmless if say 2 gallons of adrenalin rush be enough for a head start?

Remember when you’re always told that you owe everything you learned from the four corners of your classroom? Well, these driving instructors might firmly contest that as what she learned, she learned it from the wild caliber of racing and drifting! 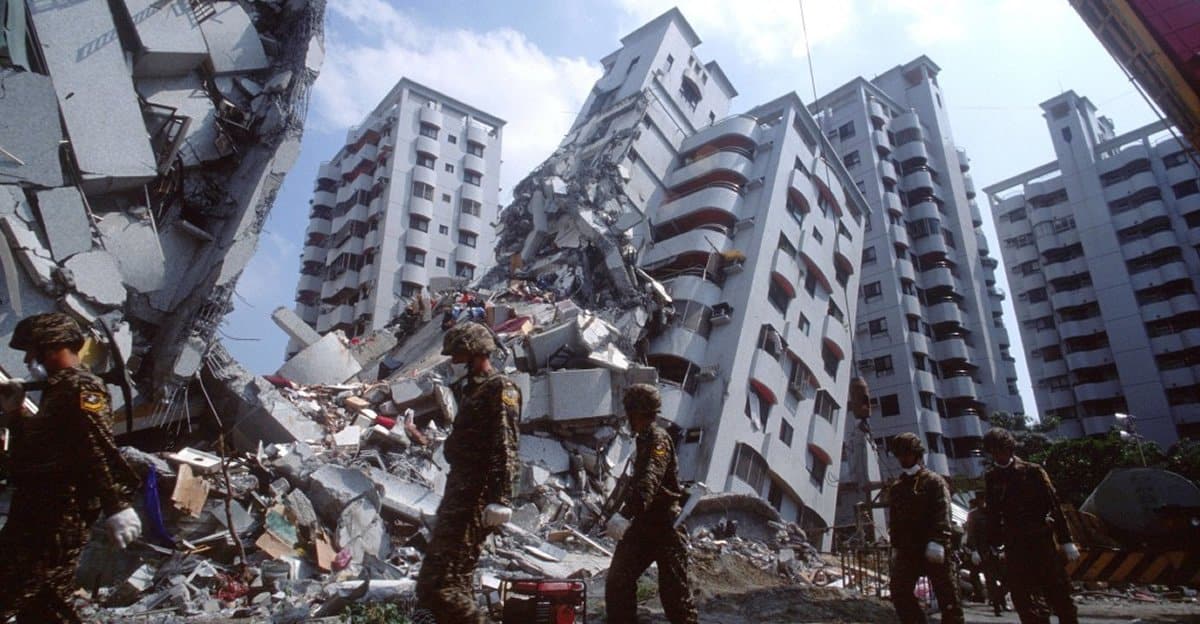 These driving instructors thought they were just beating the summer heat when they hop in her pimped car whom she claims to be her brother’s. Well, the cover up of a nerdy gal with a next-to-doom fashion statement definitely got them fooled as they thought it was the end of the line for all of them.

It was only after the supposedly “test drive” that her true identity was finally revealed. Meet Malaysia’s very own professional racing champion and renowned drifter Leona Chin who has bagged several championship titles in several divisions across the globe.

I hope innocent Chin gets an A+ anyway she could just send them tickets to the next Fast and Furious movie! Haha!