Eldest children, also commonly tagged as the firstborns, are typically the most everything in the family. They are usually the favorite of either one or both of the parents, or some other members of the family. Though other children may disagree, the firstborn is always either the most beautiful, most successful, and as one study had said, the cleverest. Not in this case, though!

“First-born children are typically associated with strong personalities,” psychologist Dr. Seda Gragossian. As it turns out, researchers at the Southern California Child Study Center find bossiness to be more prevalent in firstborns. It seems the eldest children do not only dominate their youngest sibling, but are also more likely to do so on the road. As such, they are not exactly the safest drivers.

Eldest children who drive tend to show dominance on the roads. 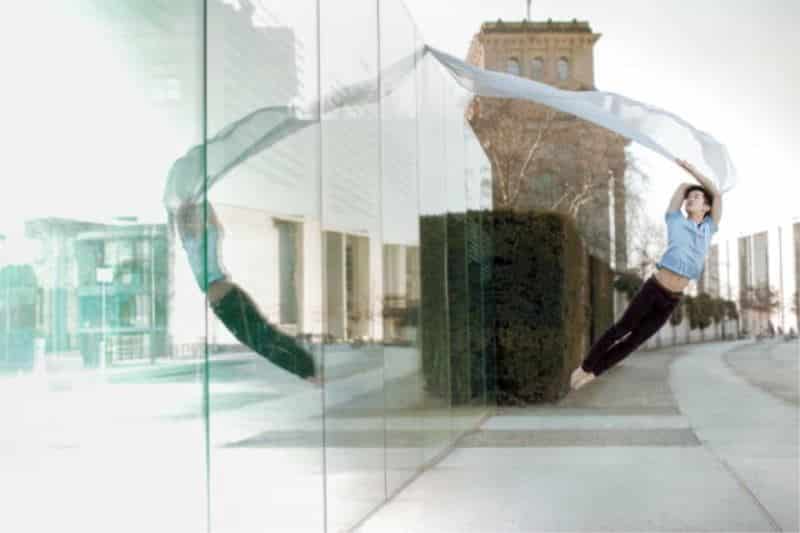 In a study by Privilege Car Insurance which looked at 1,395 drivers’ habits, concluded that the eldest children are more likely to speed and receive fines. They are also more likely to break traffic rules. Researchers revealed that 47 percent of the firstborns who drive tend to cut off other drivers. 30 percent of the firstborn drivers use their mobile phones while behind the wheel and 17 percent apply makeup while driving.

They hog lanes and drive in the middle of the road, rather than stick to their lanes. 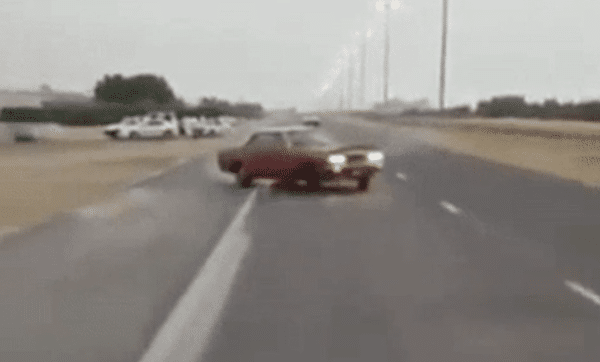 22 percent end up in minor accidents, while 15 percent get in serious ones.

But there’s variation in subjects too. Researchers found that the driving safety vary in relation to the birth order. It seems, the accident rates were all considerably lower for younger siblings. Luckily, this is not the only good thing about being a younger child.

So what’s good about having an older sibling?

Not only are younger siblings saved from being the guinea pig in the family because of the eldest sibling, they also enjoy certain perks like free advice, free stuff, and even free introduction as the little (insert last name here).

One study conducted by the University of Toronto also said that having an older sibling could help boost their intelligence. Another research from Ohio State University concluded that growing up with brothers or sisters make a person less likely to get divorced.