Many people adore the late Princess Diana for a good reason. She had a kind and gentle spirit, and she exhibited true grace and humility despite her status as royalty. But before she became Princess Diana, Lady Diana Spencer lived a very quiet and private life, even as an aristocrat. She even once worked as a nanny, earning $5 an hour.

Back in 1980, an American businesswoman living in London named Mary Robertson needed help in taking care of her toddler son, Patrick. She needed a nanny to keep an eye on her boy while she worked. She called a local agency to look for a part-time nanny, and she was told that the only part-time nanny available was an 18-year-old young lady named Diana Spencer. 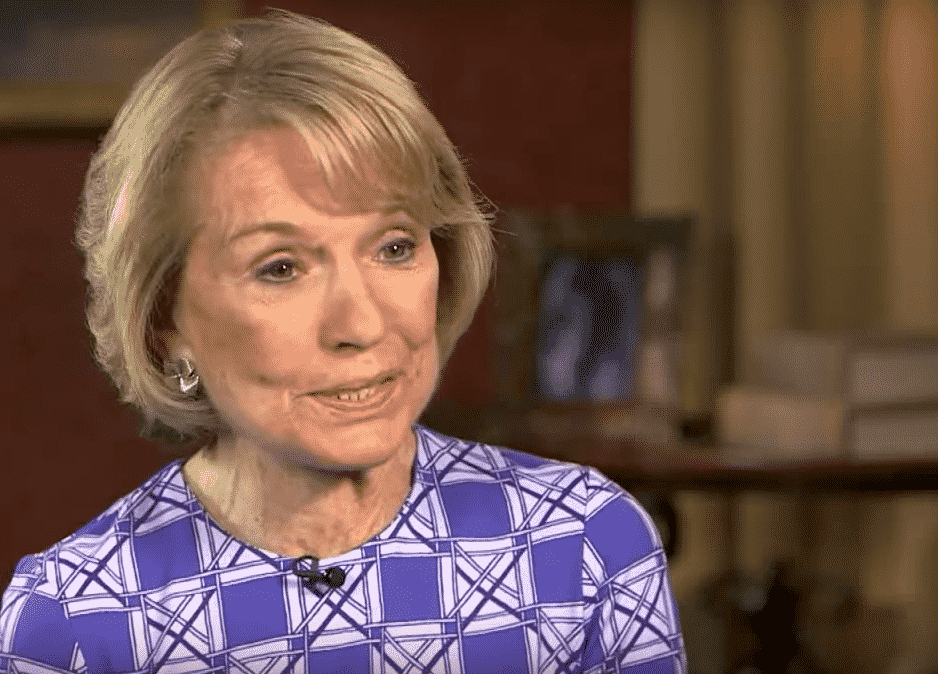 Diana came in for an interview, and she was hired on the spot by Robertson. Little did Robertson know that she just hired a member of the aristocracy as her nanny. Diana was paid $5 an hour to watch over Robertson’s son. She was also tasked to accomplish other chores like washing the dishes, loading the laundry, and picking up toys.

Lady Diana earns $5 an hour to watch over Robertson’s toddler son and do other chores. 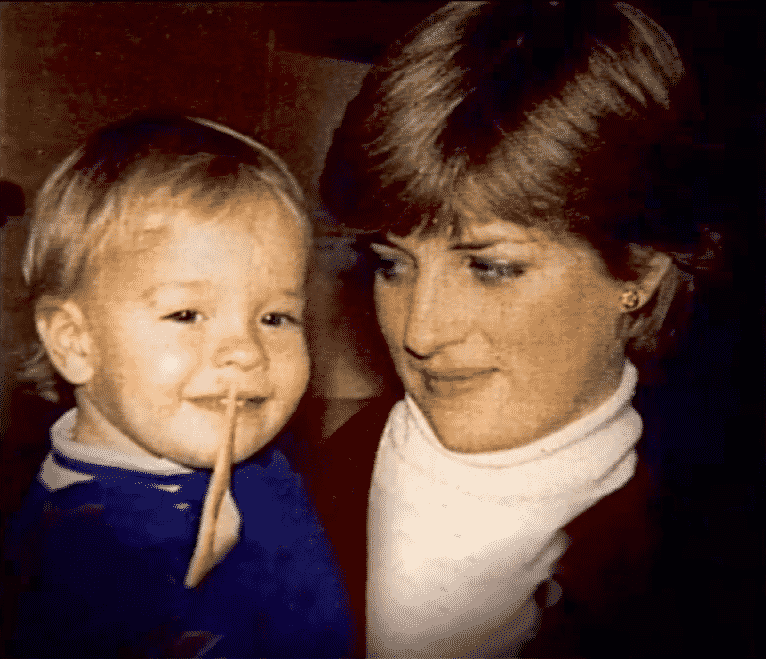 One day, Robertson found a deposit slip under the couch from Diana’s bank. Robertson worked in finance, so when she saw Diana’s name and the name of her bank, she was able to put two and two together. She then knew that her nanny Diana is also Lady Diana Spencer from one of England’s oldest families.

When asked by Inside Edition about how Diana reacted when she confronted her about her discovery, Robertson said:

“She said, ‘Oh, that. Would you like me to take Patrick out for a walk now?’ And that was the beginning and the end of it.”

Princess Diana reportedly referred to her time working for Robertson as the ‘happiest year of her life.’ 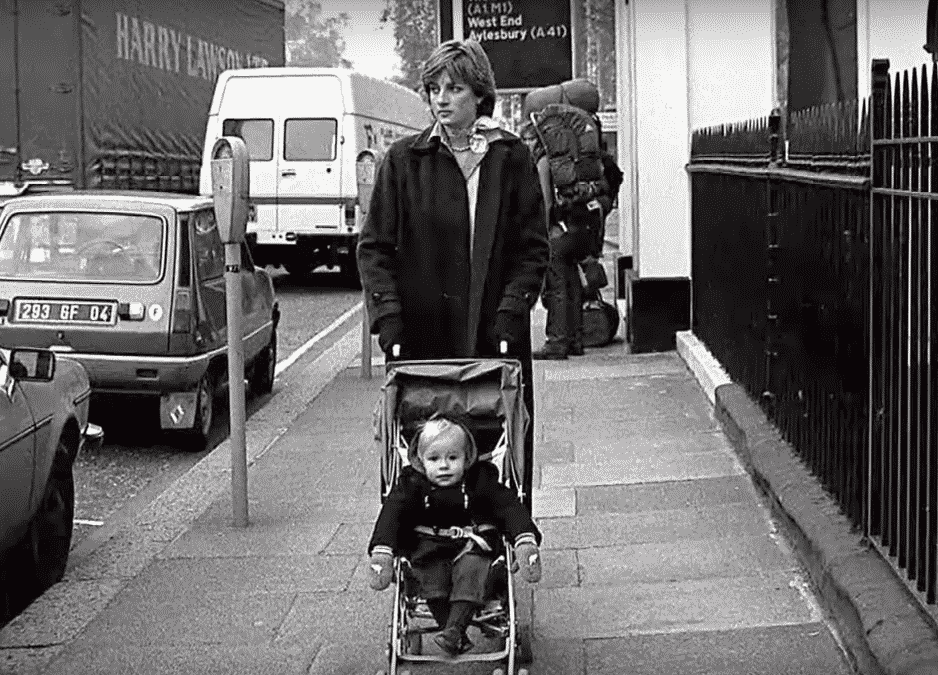 Mary was again surprised a few months later when news broke that Diana and Prince Charles were seeing each other. Diana, not long after, gave her employer notice that she was leaving. And the next time she was seen by Robertson, she was getting married to royalty. The two women did not lose touch, however. According to Robertson, they continued their correspondence for the next 16 years. With their years of friendship, Robertson was one of the many mourners when Princess Diana passed away in 1997.

Hear more about the story from Robertson herself.