Prince Harry was considered one of the world’s most eligible bachelor, but that title no longer applies when he promised himself to actress Meghan Markle as the world watched on Saturday. While a lot of ladies’ hearts were broken, a new eye candy might just be the remedy.

Harry’s cousin, Louis Spencer Viscount Althorp, is making the headlines after he was spotted attending the Royal Wedding. The young hunky blonde could easily be the new most eligible bachelor. Word is that he’s single and we’re pretty sure a lot of women hope he’s ready to mingle. So who is Louis Spencer and what do Royal fans need to know about him? 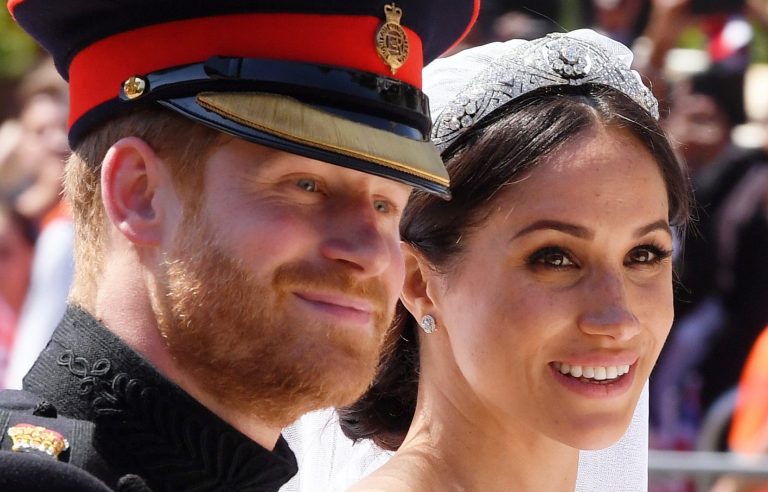 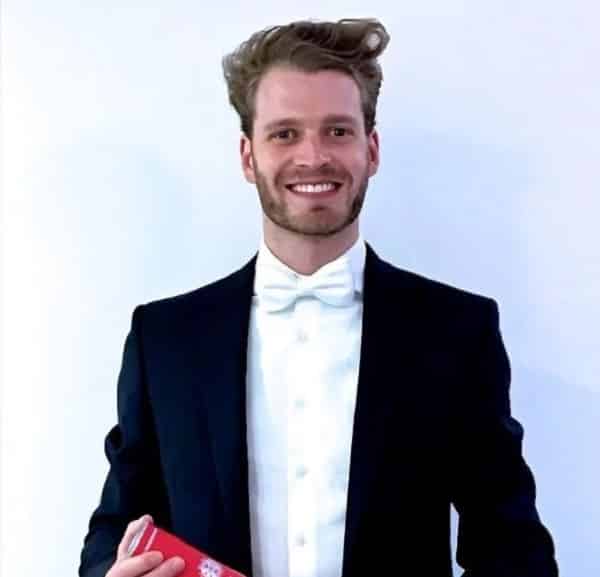 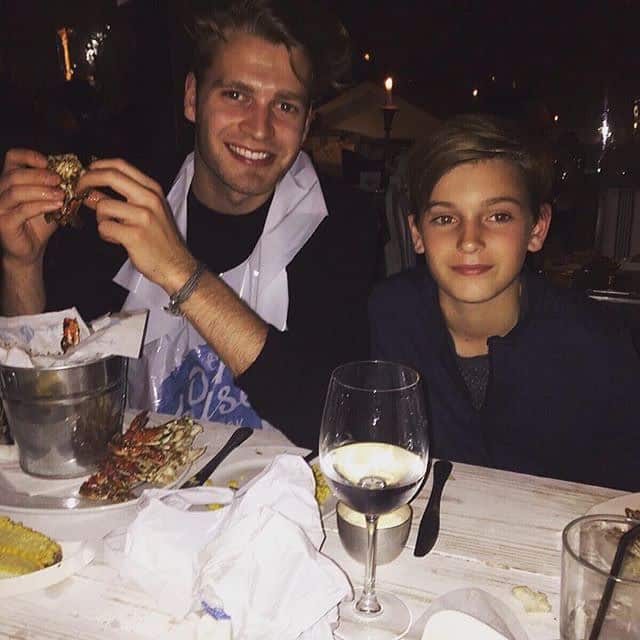 Like many of his relatives in the Royal circle, Louis was born in St. Mary’s Hospital in London. He and his sisters moved to Cape Town, South Africa where they spent most of their childhood. They grew up there so they haven’t been spotted all over the UK.

Louis, who studied at the University of Edinburgh, holds the title Viscount Althorp and is the heir to the Earldom of Spencer. The lucky lady who will accept his marriage proposal will become a countess. Technically, he isn’t royal like his cousins but he is an aristocrat.

Ladies all over Twitter are swooning, hoping to find Louis's social media handle. 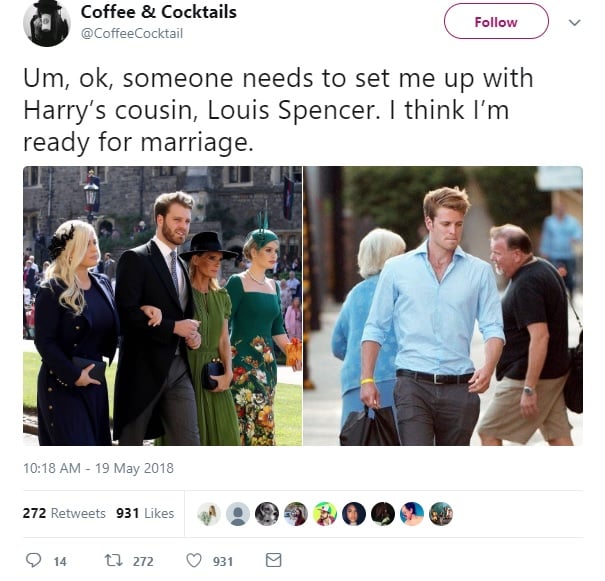 Unfortunately, no one has spotted Prince Harry's first cousin on social media yet. 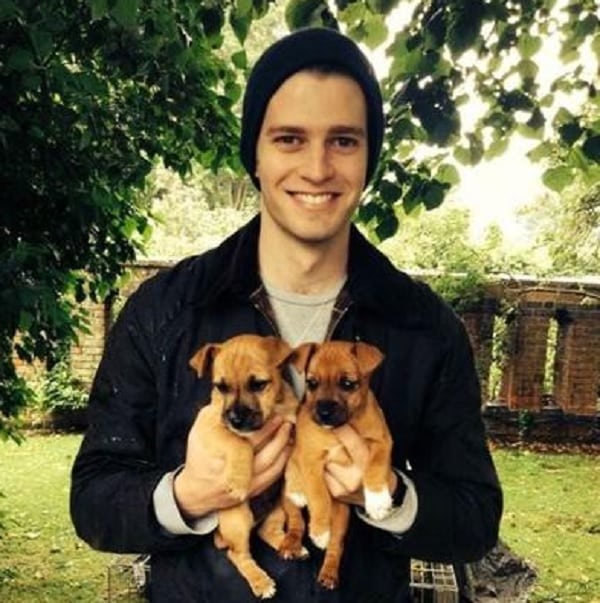 There is, however, a photo of him with Nicki Minaj but no one knows yet if he is on the social media platform himself.

Louis hanging out with a celebrity. 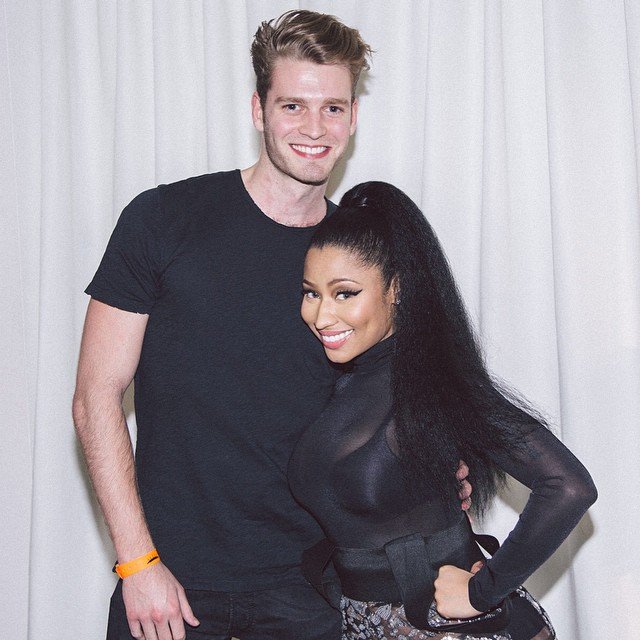 Or maybe you can just ask his sister, Kitty. 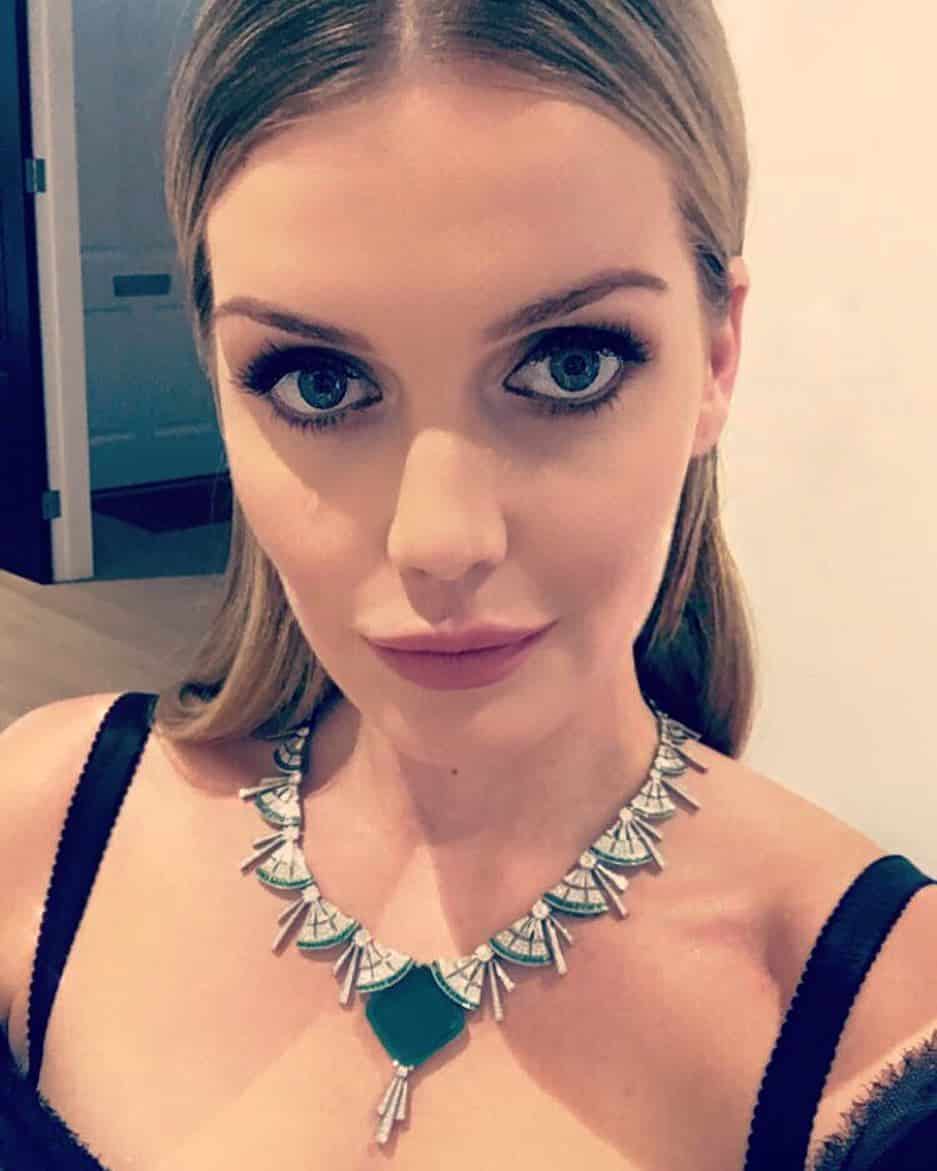