Have you ever wanted to own something that once belonged to royalty? Prince Harry is giving you the chance to become the new proud owner of his beloved sports car. The 2017 Audi RS6 Avant can be yours for only £71,000 (around $93,000).

So why is the Duke of Sussex so eager to get rid of the Audi? Some believe that Prince Harry is looking for a new car that could accommodate more than just him and Meghan Markle. Could this mean that the prince and his lovely wife are already planning to raise a family? 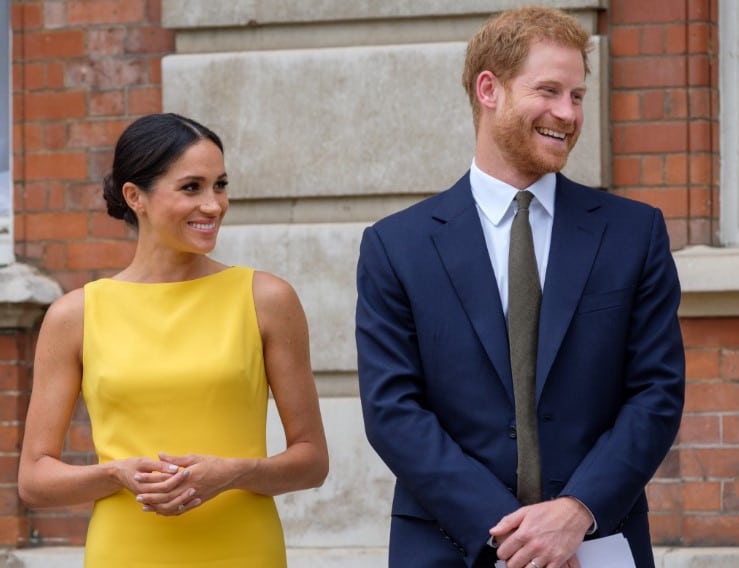 People who are expecting an old, high mileage vehicle can rest assured that the Audi is still fairly new. The 2017 Audi RS6 Avant reportedly only racked up 4,500 miles. In addition to that, the car has some awesome extras including a panoramic sunroof and privacy glass. The extras alone cost about £11,330 ($14,728).

It’s not just an ordinary Audi. Photographs of the vehicle have made headlines back in 2017. The car is reportedly the same vehicle Prince Harry rode when he picked up Meghan Markle to attend the reception after Pippa Middleton’s wedding. 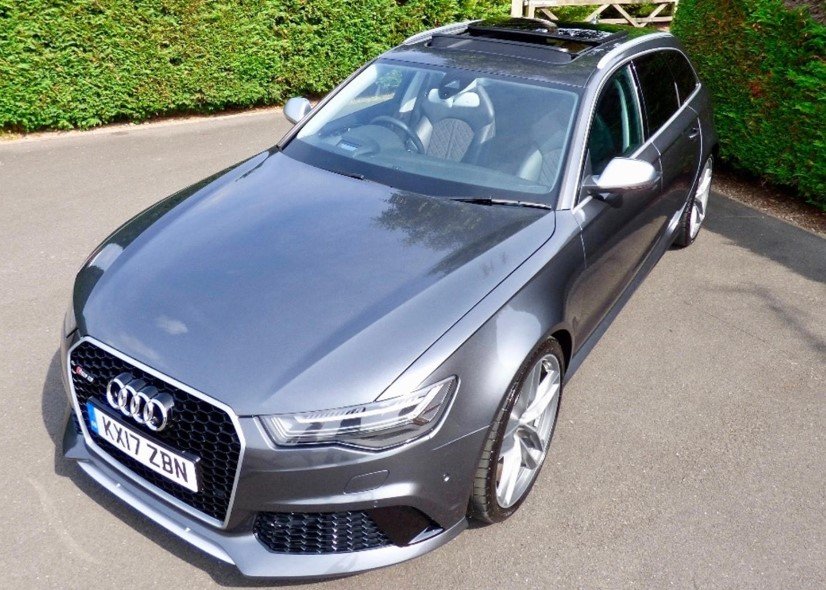 People are undoubtedly wondering why the Duke of Sussex is in a hurry to sell the vehicle. The announcement posted by Auto Trader on Twitter was made only two days before the Duchess of Sussex’s 37th birthday.

There are speculations that Harry might be hoping to please his wife by letting go of items he procured as a bachelor. However, some believe it could also mean good news for the British Royal Family.

People believe that the Duke and Duchess of Sussex could be planning to start a family soon. 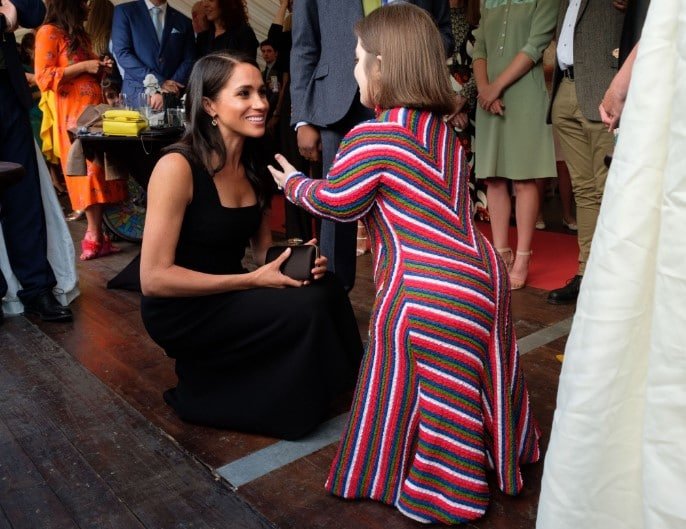 It has not yet been confirmed if Harry is looking for an SUV. Nevertheless, there is a possibility that an official announcement about another young royal will be made soon.