It’s an exciting year for Slovenia’s Postojna Cave. The karst cave system known as the “Underground Grand Canyon” is currently celebrating its 200th anniversary. In addition to that, the cave’s baby dragons got official stamps in honor of their 250th anniversary.

Josephus Nicolaus Laurenti is credited for giving the “baby dragons” their binomial name Proteus anguinus. Locals also call the aquatic salamander “human fish”. The olm is the largest known cave-dwelling animal and can live for over half a century. They live exclusively in Postojna Cave and cannot be found elsewhere.

Postojna Cave was first discovered in 1818 and is the only known home for Proteus anguinus or "baby dragons". 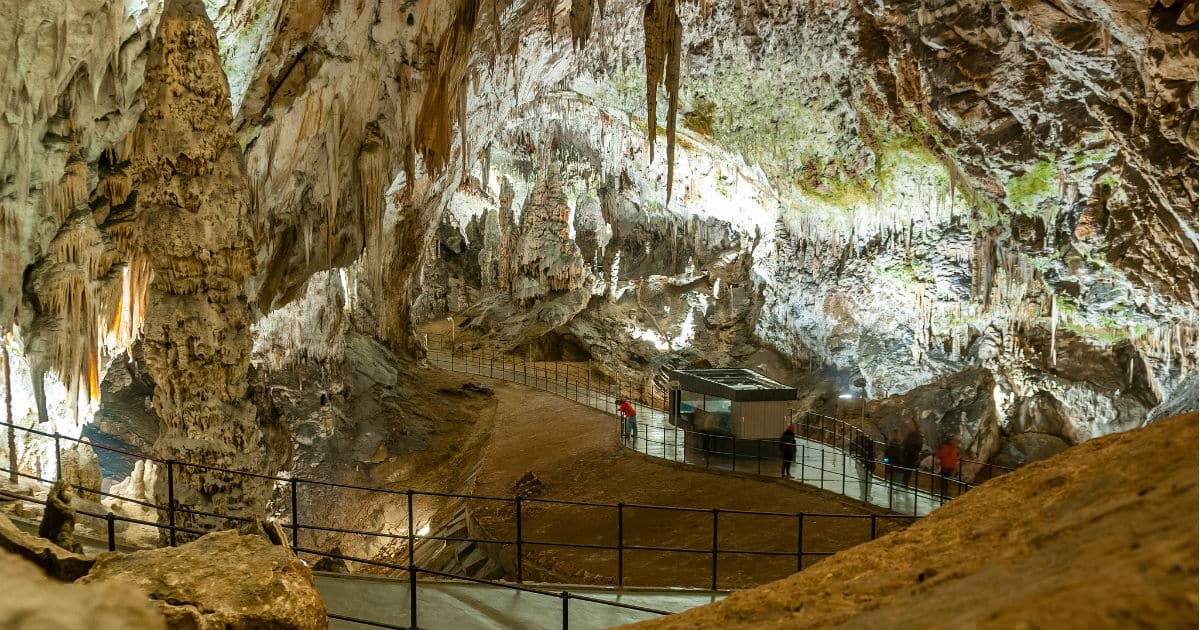 Although Proteus anguinus was given its binomial name in 1768, it wasn’t until 1818 that a local Luka Čeč discovered what would be called Postojna Cave. 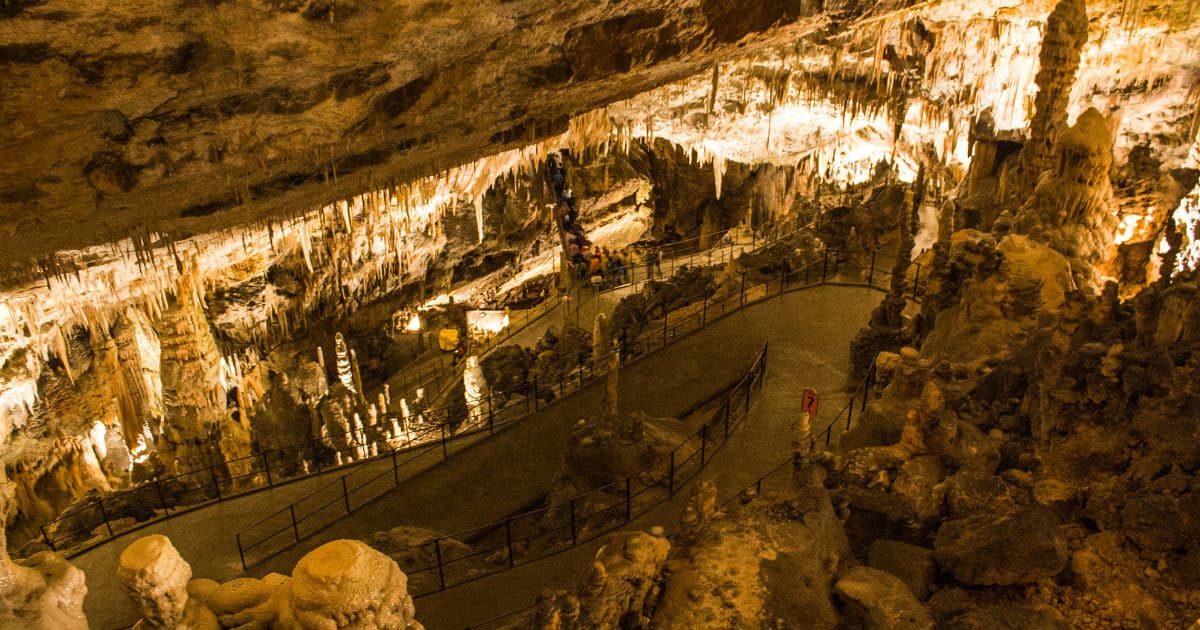 The olm has good reason to live solely in the cave system. Postojna Cave is one of Slovenia’s top tourist spots due to its resemblance to the Mines of Moria in Lord of the Rings. Not surprisingly, the cave is currently a protected UNESCO World Heritage site. Conservationists are currently working to protect the “baby dragons” to ensureb the species’ survival.

The Proteus anguinus or "baby dragons" have been synonymous to Postojna Cave and are an important part of the cave's fragile ecosystem. 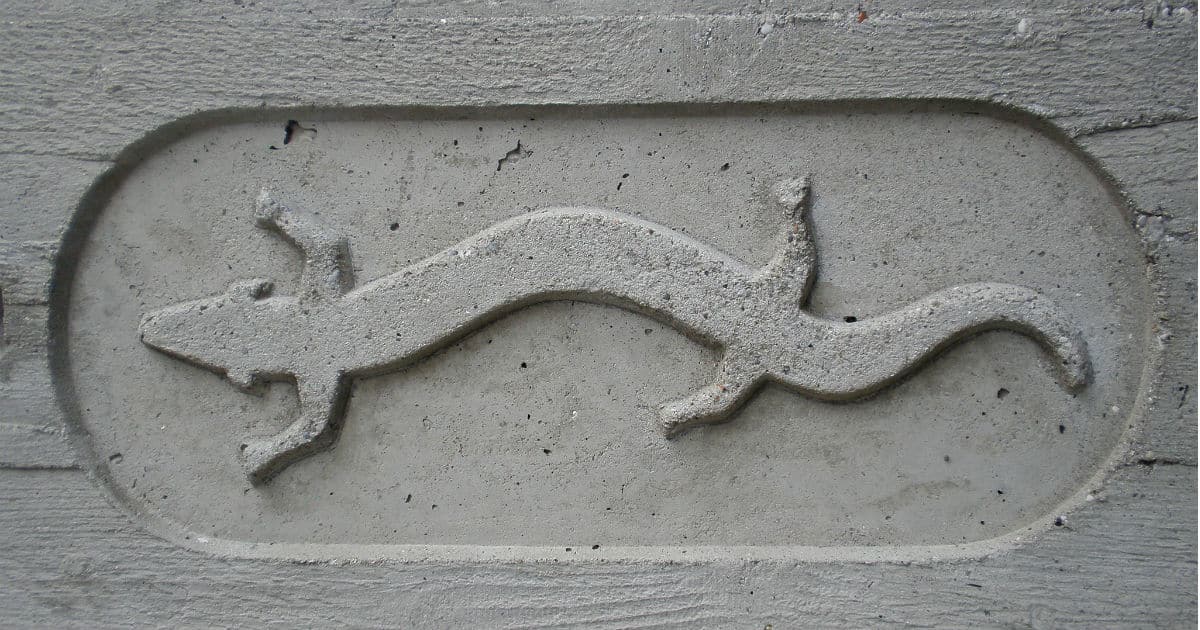 Unfortunately, the stamps are only available in Slovenia. 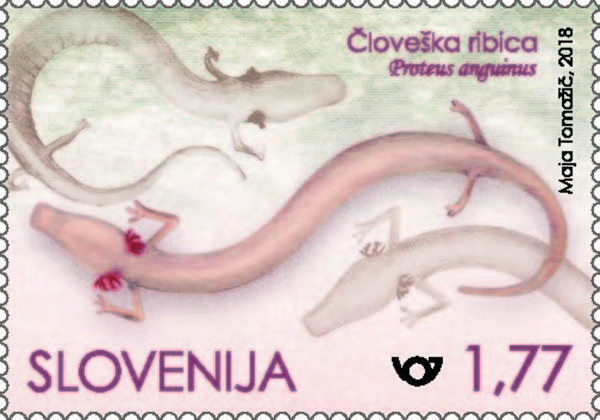 Luka Čeč was the first to discover Postojna Cave in 1818. The local lamplighter found a stunning new area while surveying the karst cave system.

Postojna Cave has turned into a tourist spot since then, boasting of thousands of visitors annually.

Postojna Cave has several large stalagmite including Brilliant and a large structure that resembles a scoop of vanilla ice cream. 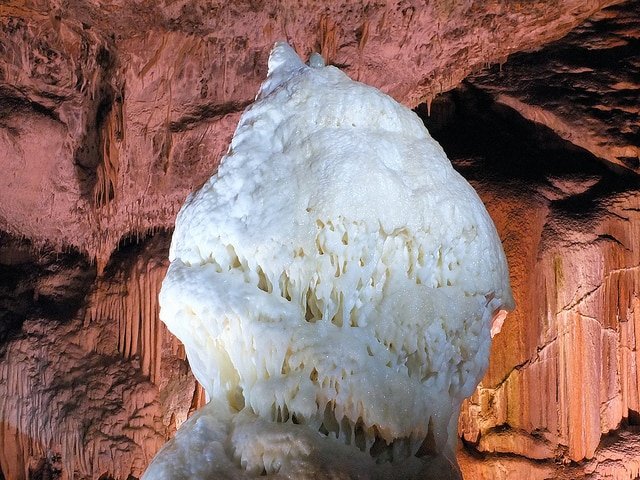 The tourists regularly look for Brilliant, Postojna Cave’s pale symbol as well as the Concert Hall with its exceptional acoustics. Lucky visitors might even get a glimpse of the “baby dragons” that reside in the cave.

Postojna Cave has played host to several celebrated guests. Emperor Francis I of Austria and his wife, Empress Consort Caroline Augusta were the first royal visitors in 1809. Benito Mussolini also visited the cave during his free time.