With the countless examples of people getting trolled after asking for some Photoshop help, you would think that everyone’s already aware that doing that is such a bad idea.

But no. There are still some gullible folks out there who think that maybe they’d find a Good Samaritan with Photoshop skills who will help them out and do image adjustments for free.

Like this guy who took it to 4chan to ask for a photo fix where he is shown standing next to the Leaning Tower of Pisa. In the caption, he wrote “guys could you fix this for me?”

This guy posted his photo on 4chan, hoping someone would fix it for free. 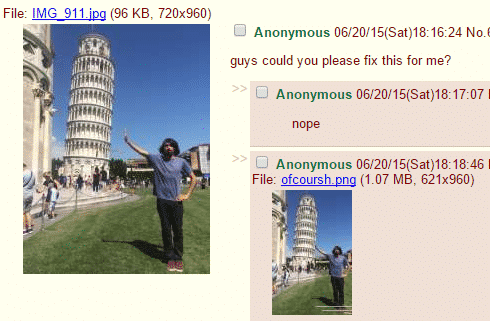 As you can probably imagine, things got really hilarious from there. This is what happened: 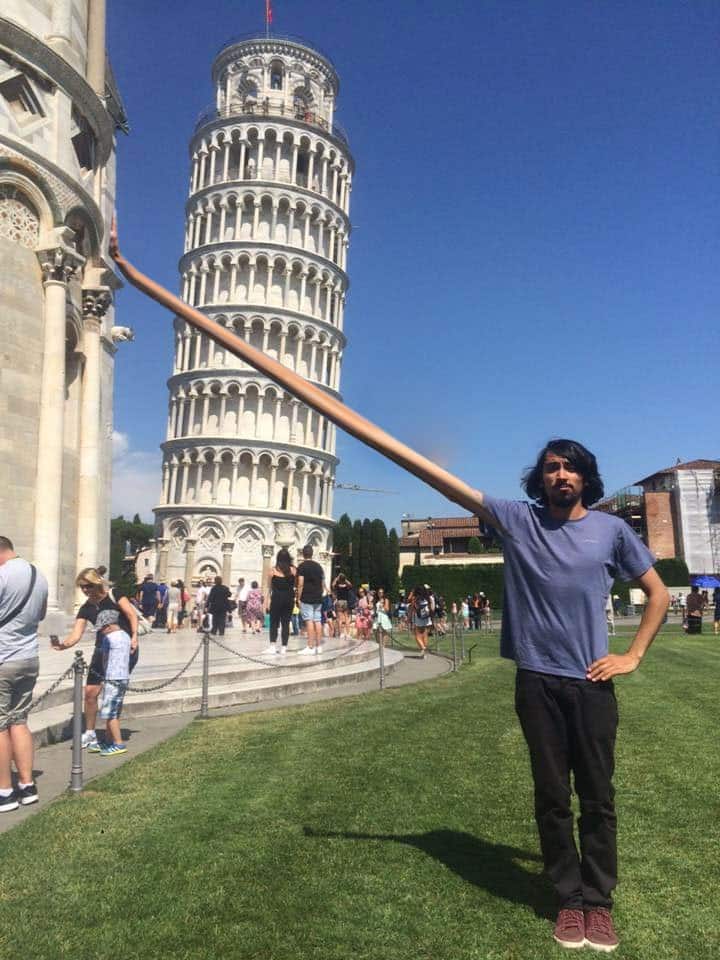 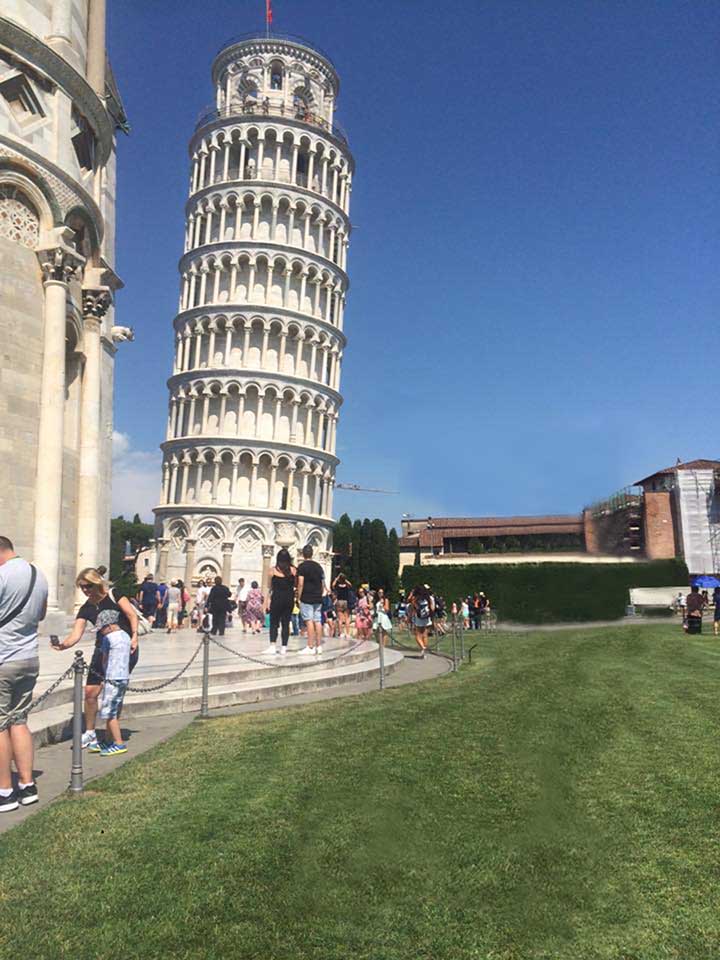 #3. Technically, he did touch the structure on this one. 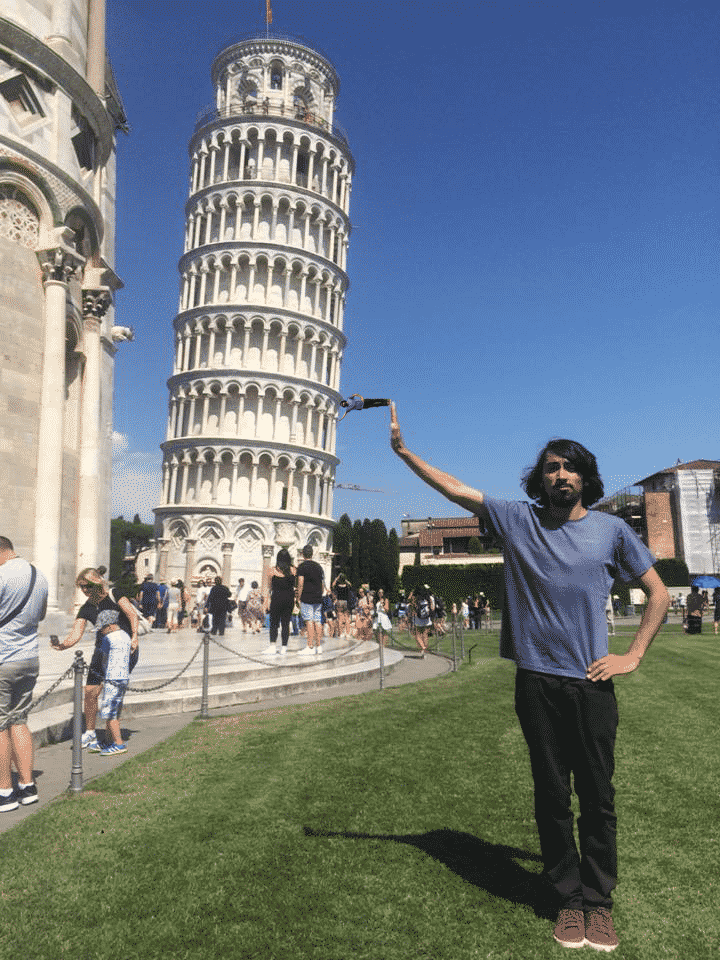 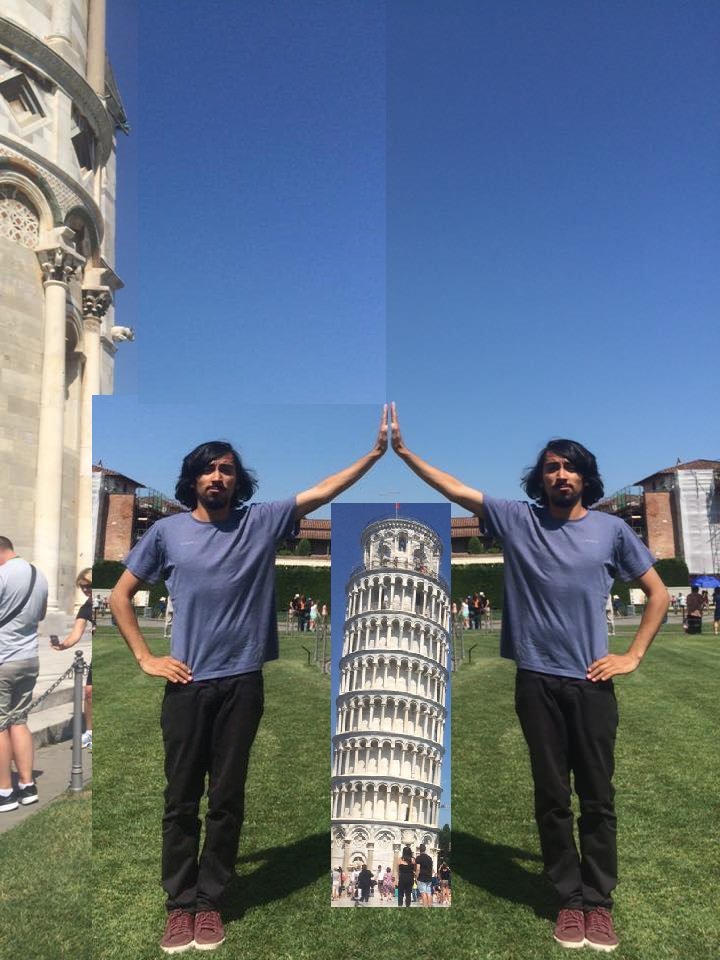 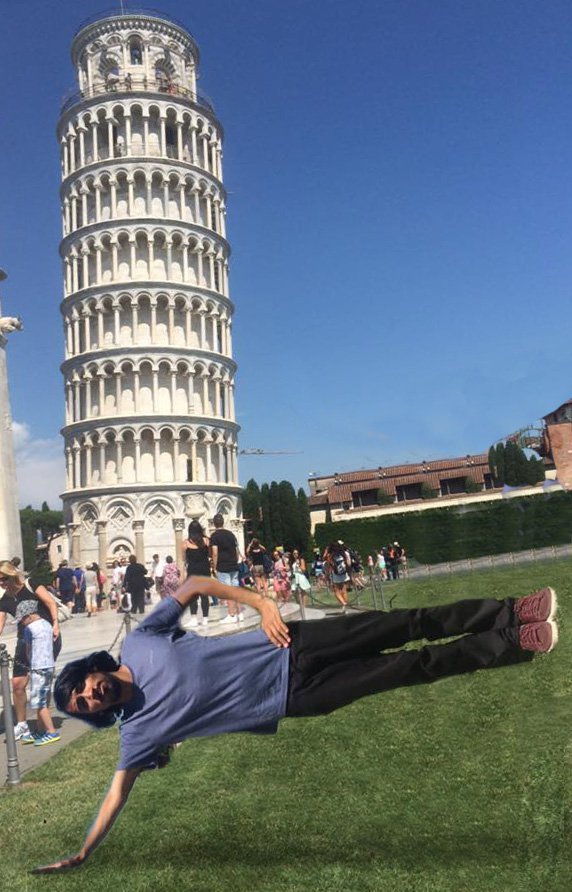 #6. Now he doesn’t have to travel to Eiffel Tower anymore. 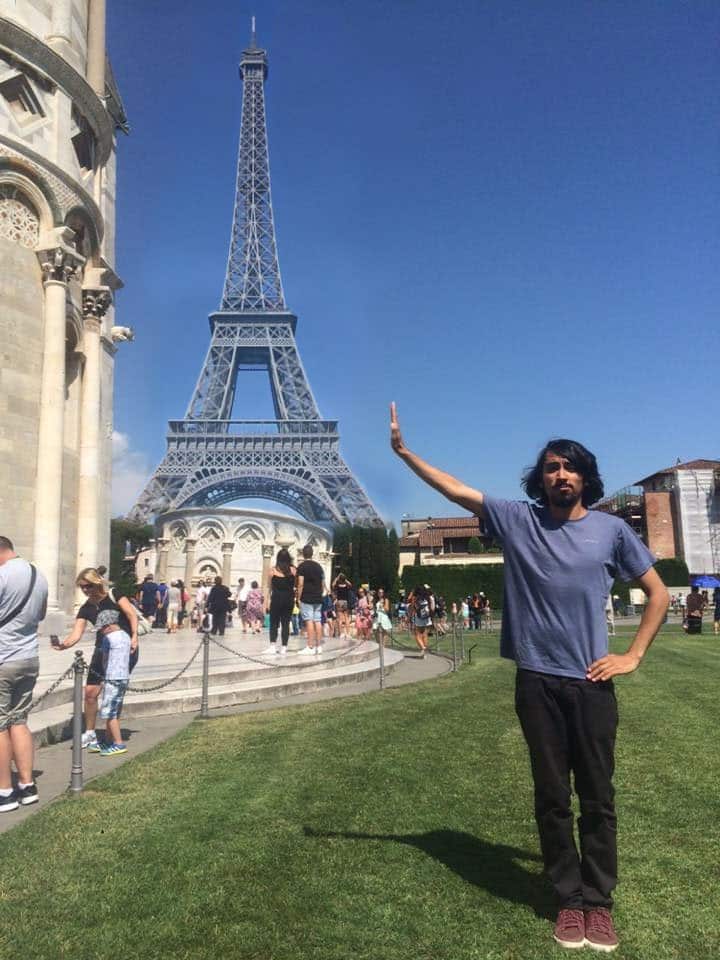 #8. David and Goliath, anyone? 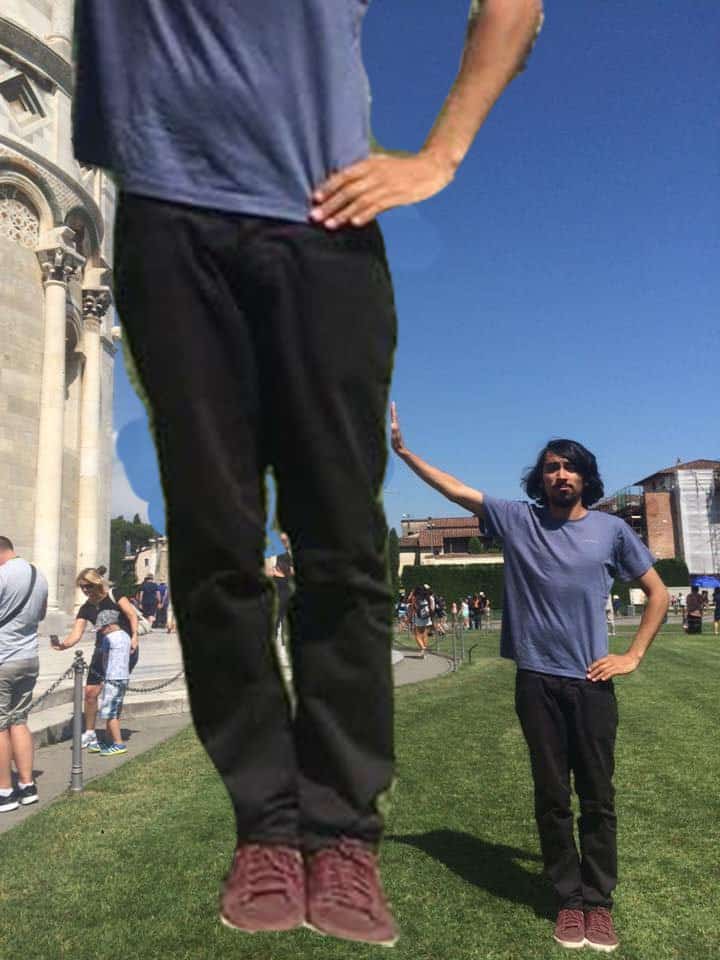 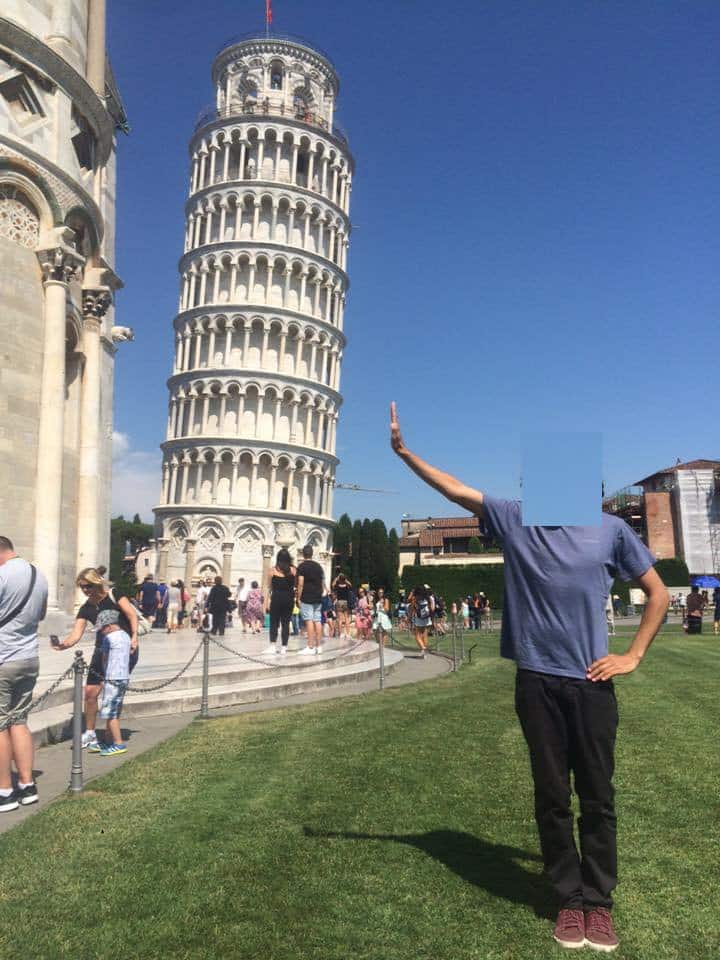 If we can learn something from this, I’d say it’s two things. First, you have to be very specific with your request. Second, no one likes a freeloader.

Don’t forget to spread the laughter with your friends on social media by hitting the share button below!