Libraries are powerful and open source of information, knowledge and education. They are just as important as books are to readers. The main goal is to promote reading and make it accessible to the public.

For “bibliophiles,” a library is not only a place but a sanctuary where learning never stops. It opens different worlds that fill everyone with wonder and delight–from flipping pages to the towering bookshelves plus a favorite book to read.

French-born photographer Franck Bohbot has been traveling since 2011 to search for the world’s most beautiful libraries. Bohbot who is based in New York has gone to different places like Paris and Tokyo for his ongoing series called House of Books. It showcased some of the most astounding, historical, unique and artsy libraries in the world, from the breathtaking architecture and interior, this work is every book lover’s dream. 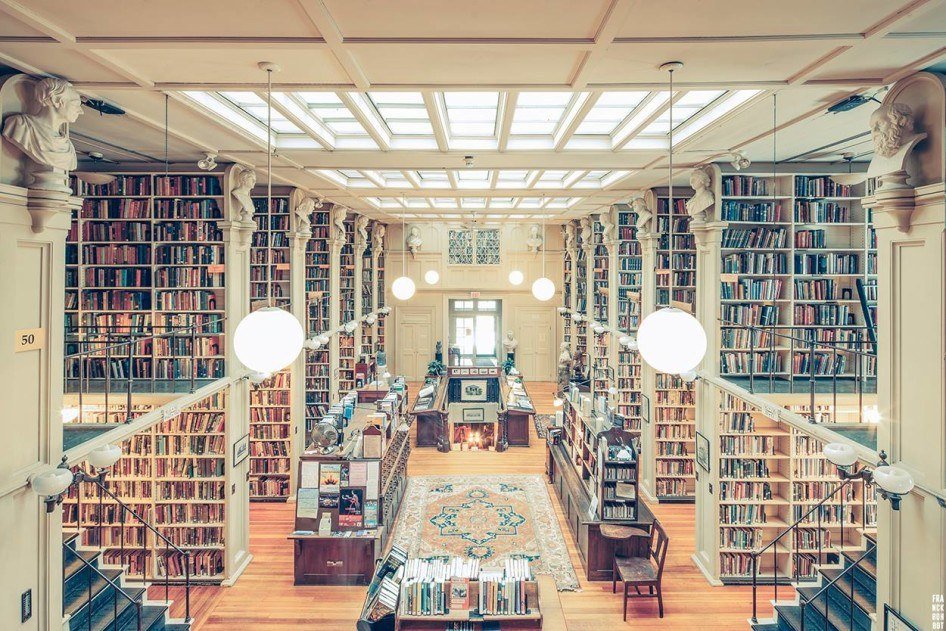 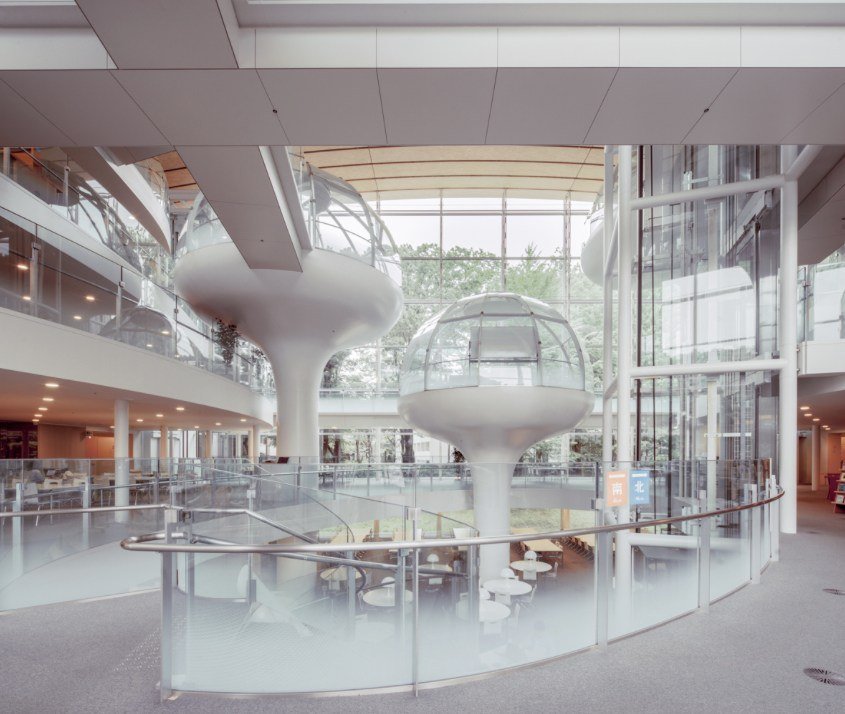 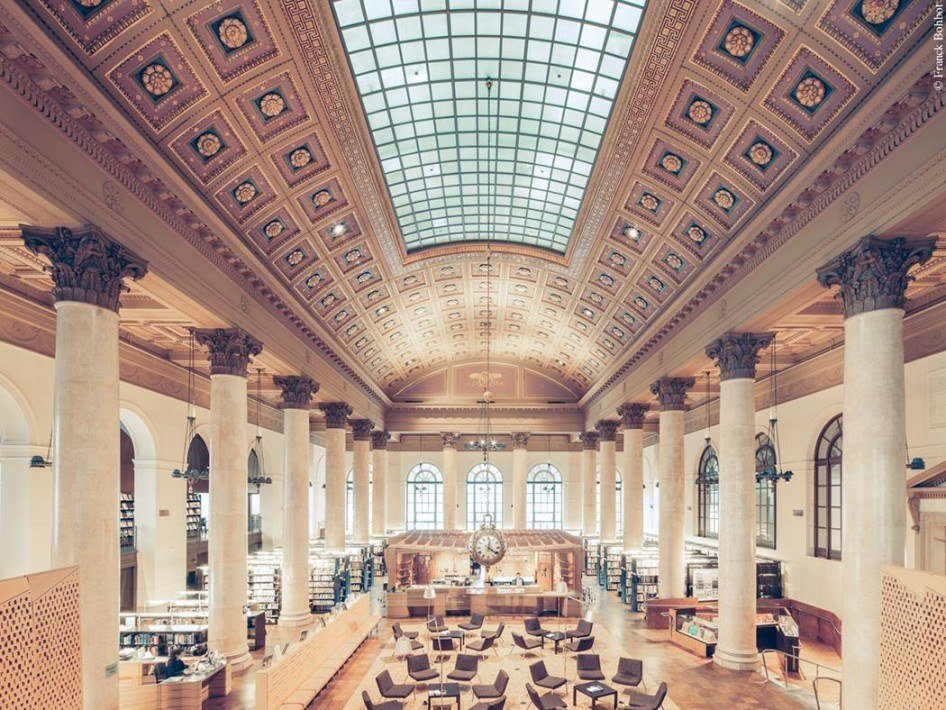 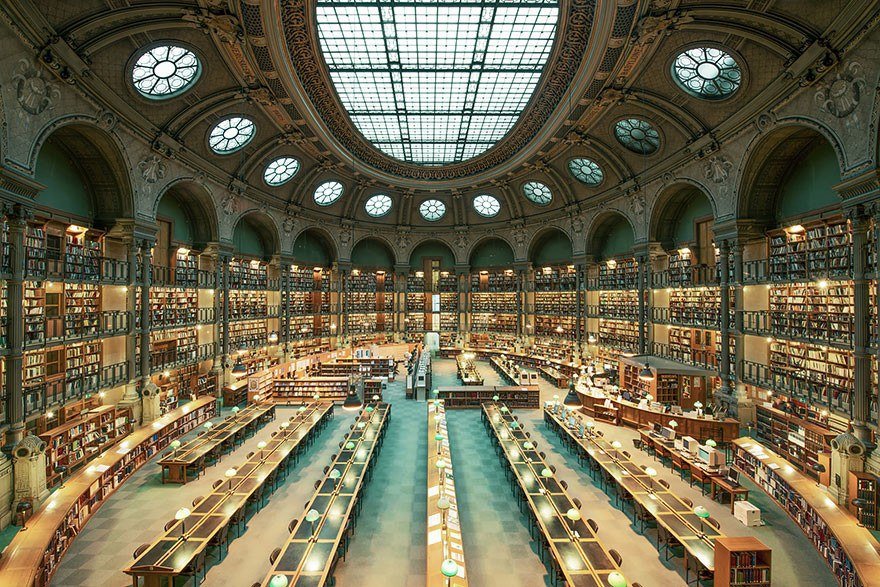 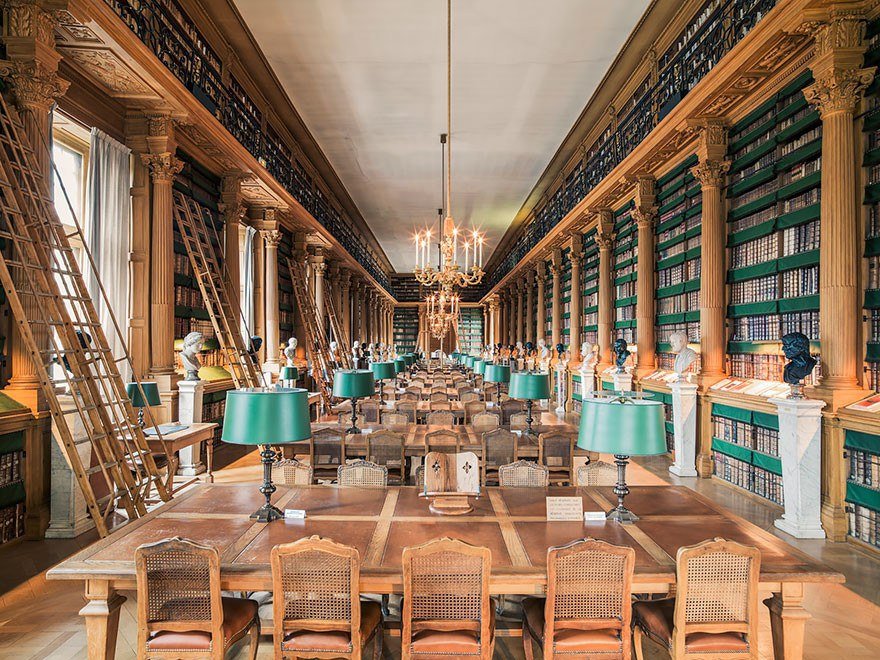 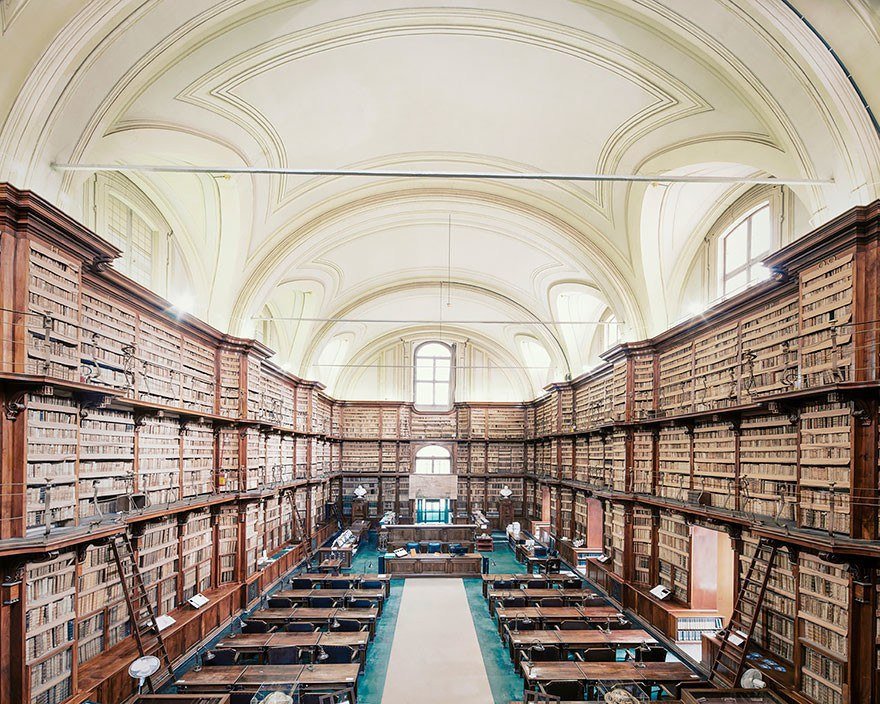 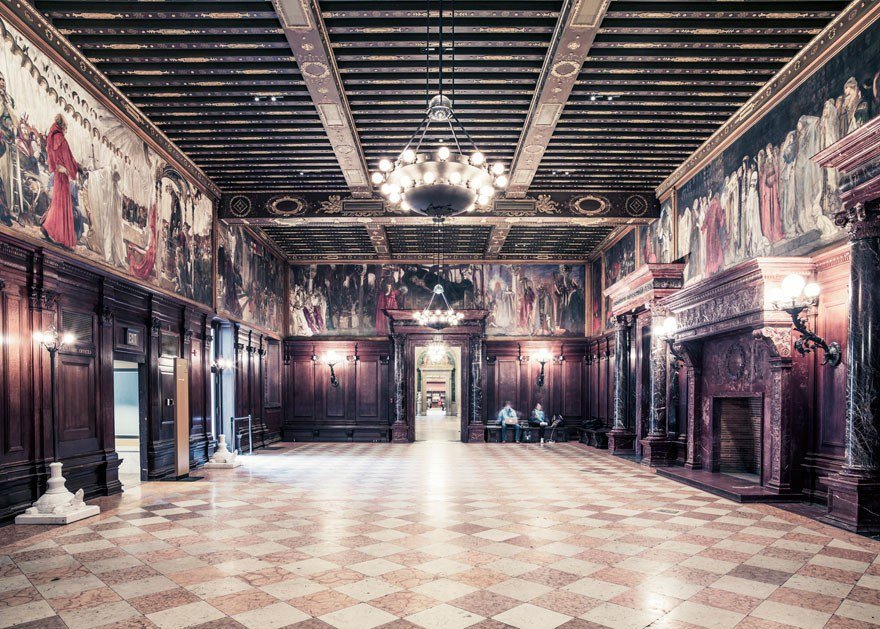 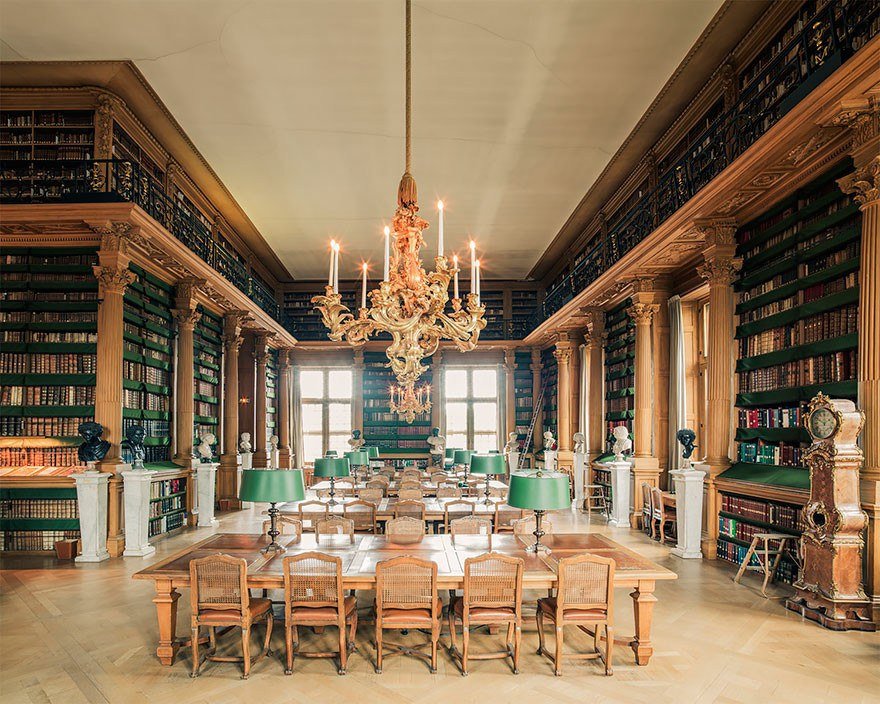 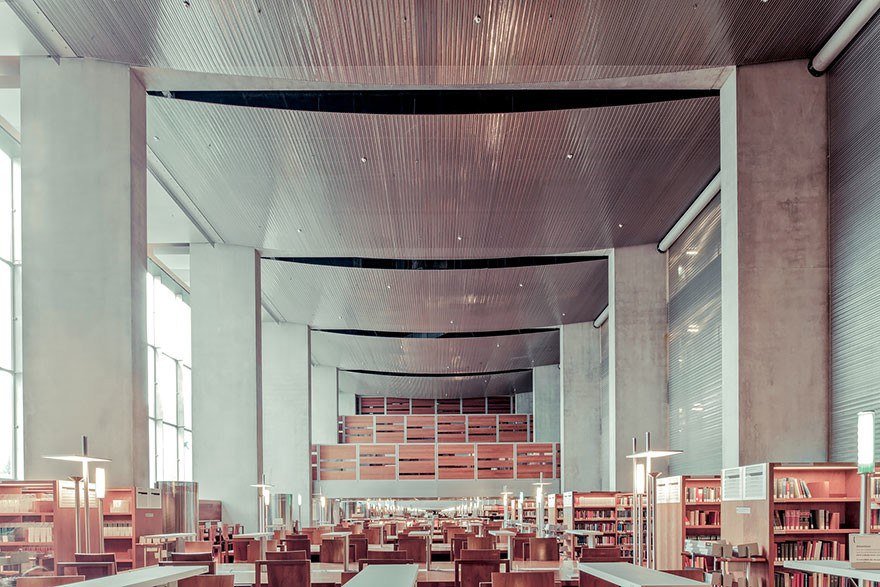 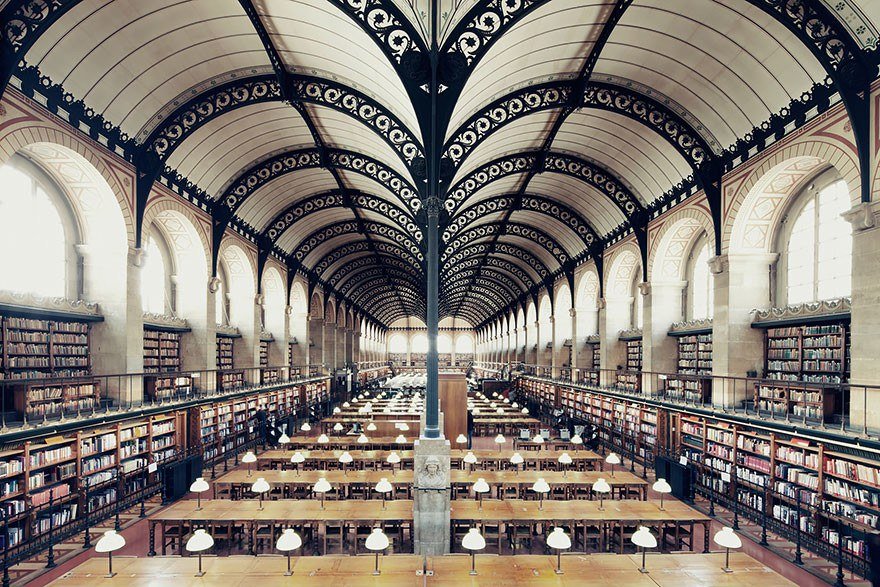 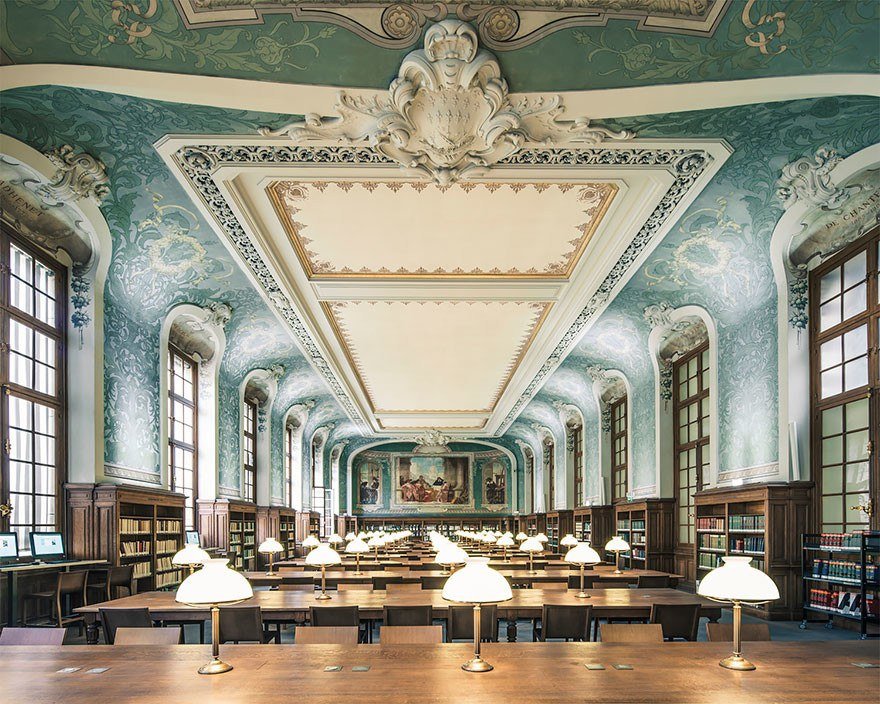 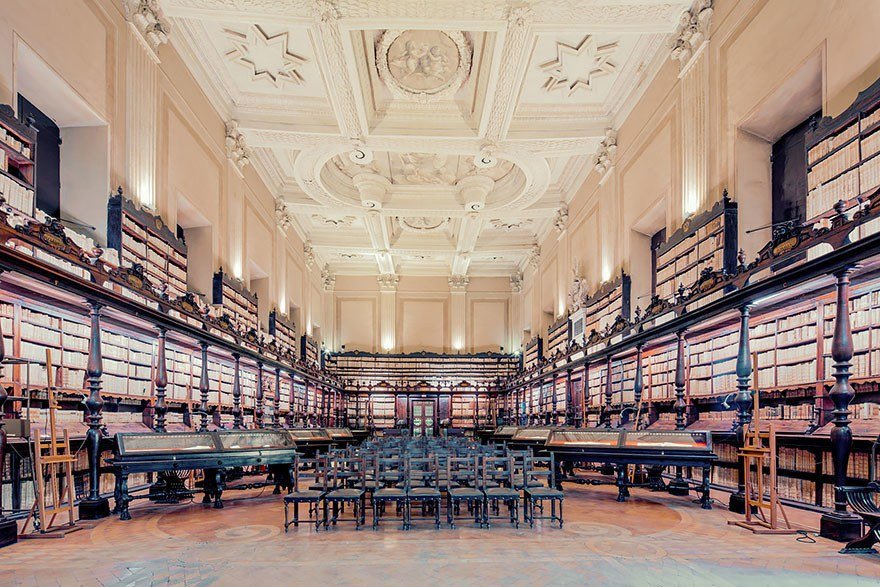 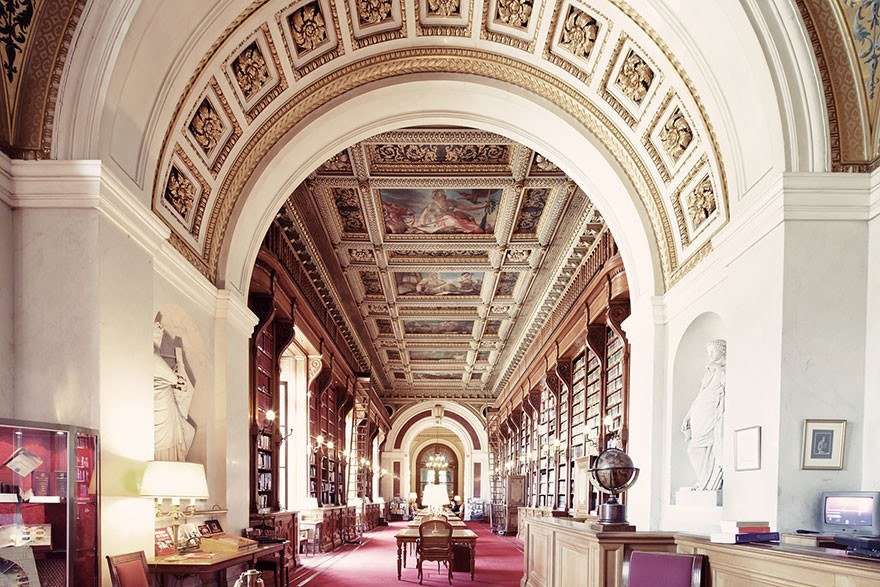 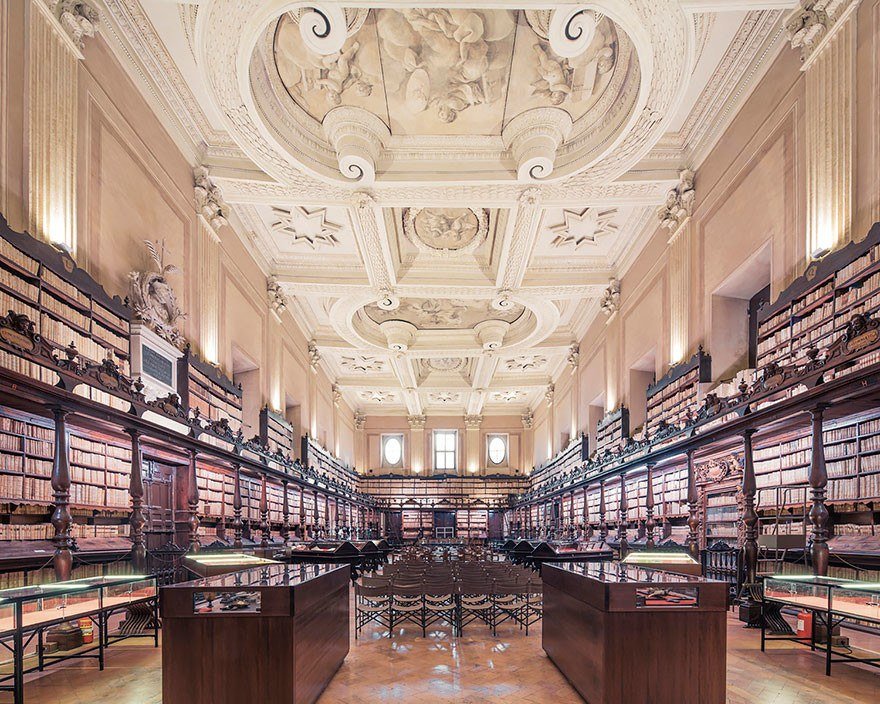 Such a beauty indeed! To see more of Bohbot’s amazing work, you may check his website.

12 Naturally-Shaped Islands That Will Blow Your Mind