Are you one of those people who love letting their imaginations run wild? Do you like finding crazy, fun shapes in clouds? Do you like searching for patterns and forming shapes out of inanimate objects?

Take a closer look at these islands—you probably won’t need to try hard at guessing what forms they create since their shapes are undeniable. Some might even stir up your curiosity. I mean, if you believe in legends and myths, these naturally shaped islands would probably give you the creeps.

Here are 12 surprisingly stunning and naturally shaped islands in the world: 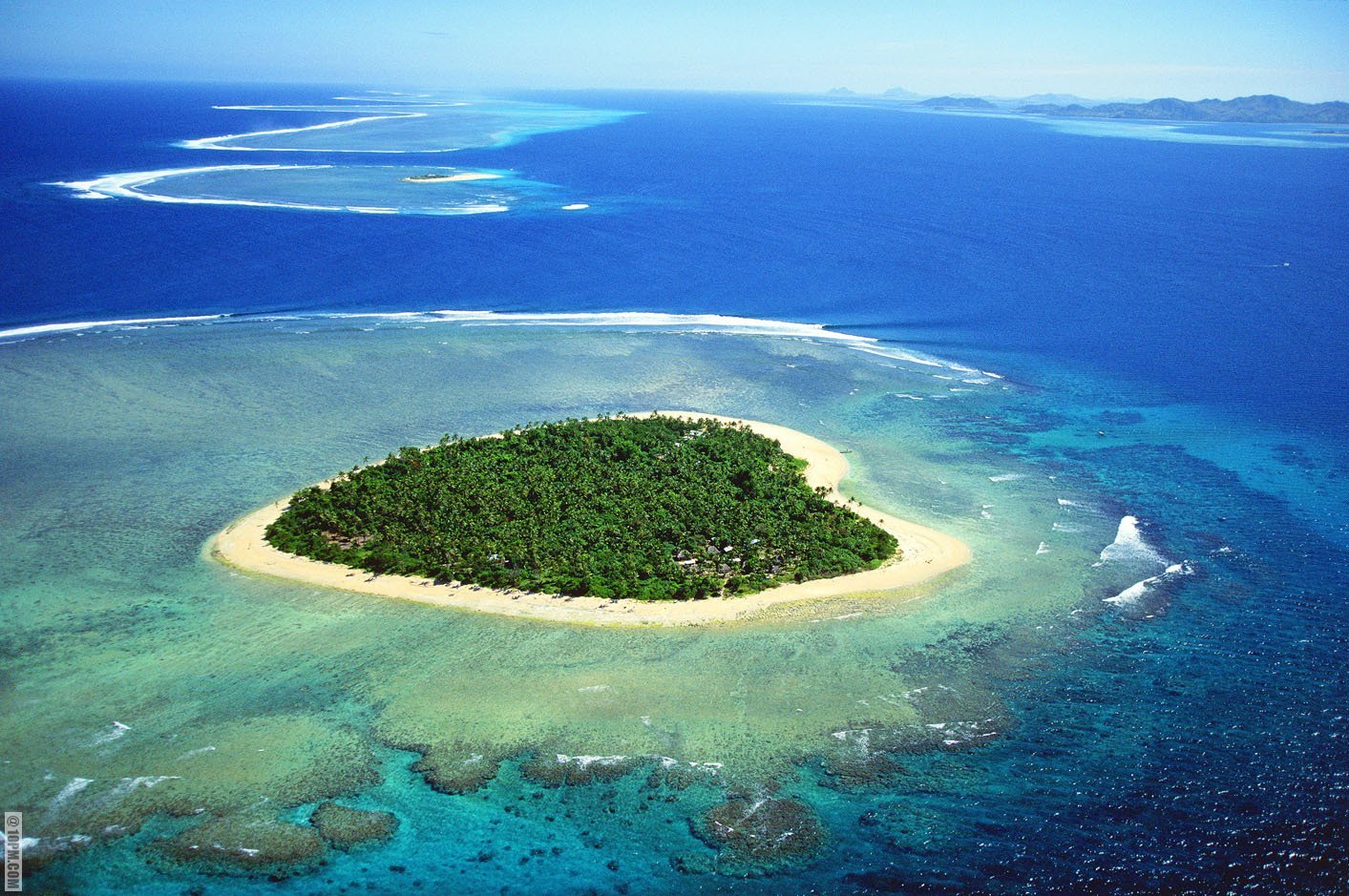 In the beautiful country of Fiji lies a perfect, heart-shaped island called Tavarua, which is surrounded by coral reef. It is ideal for adventurers who love surfing, kayaking, snorkeling, and scuba diving. 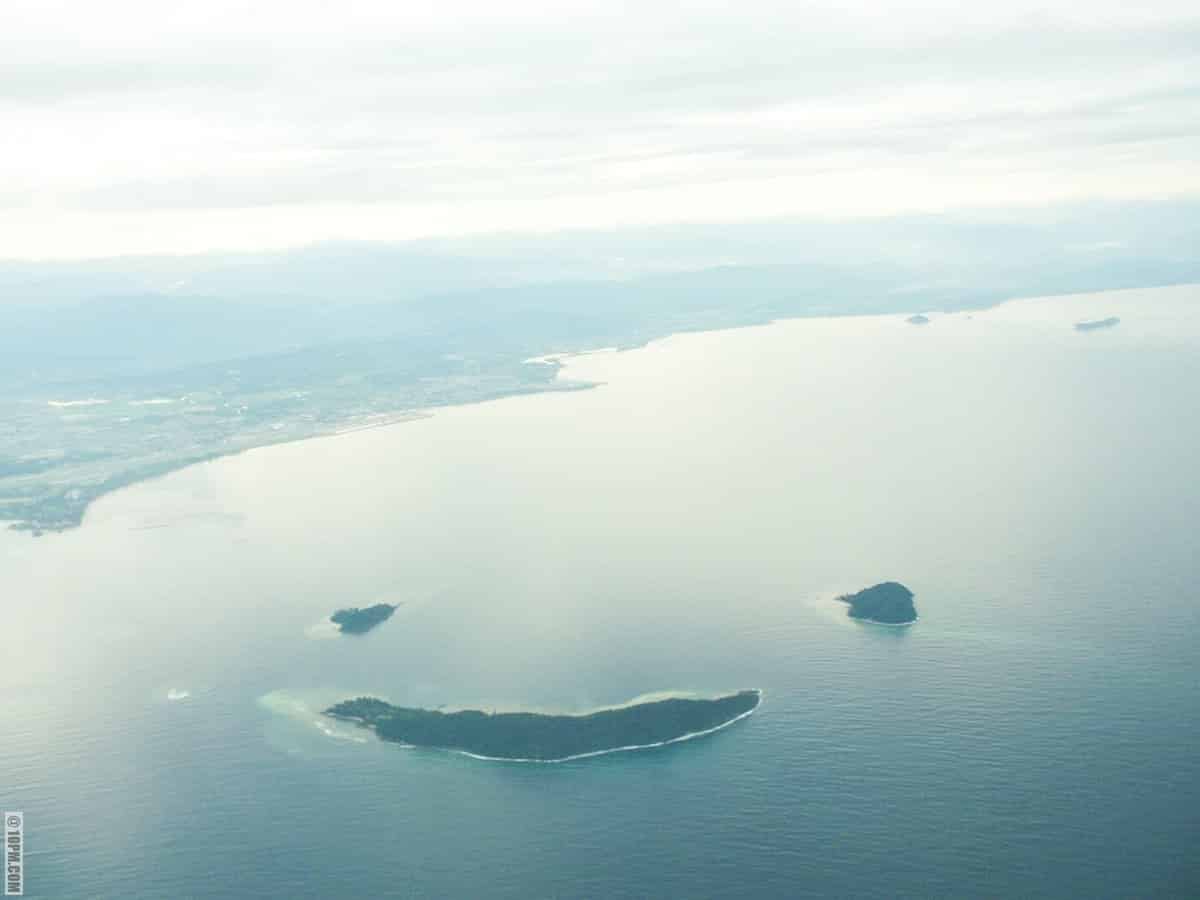 If you’re on a plane bound to Malaysia, do not be surprised if a passenger sitting next to you will suddenly smile as he or she looks out of the window. Not far from Kota Kinabalu lies three of the five islands of Tunku Abdul Rahman National Park that will probably put a smile on your face too when you see them from up above. 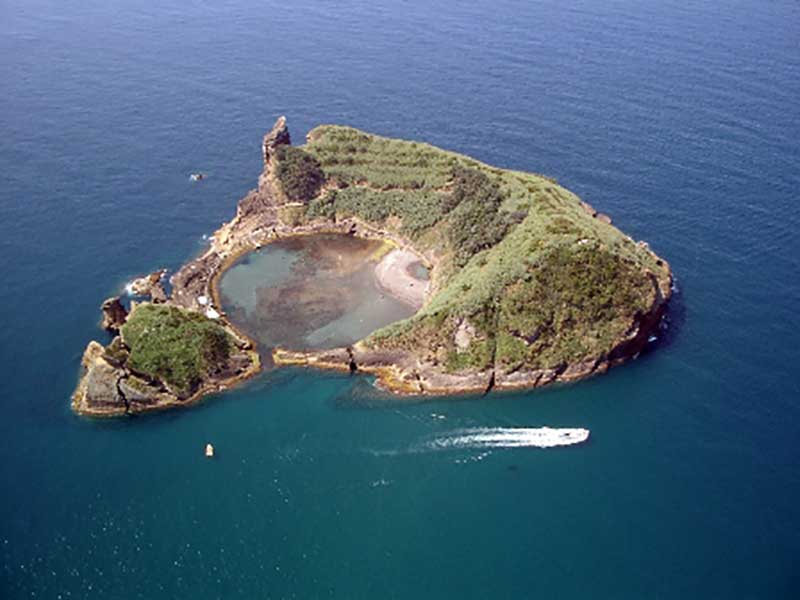 This island can make pizza lovers crave for a bite. What you’re looking at is actually the crater of a volcano, and that huge, perfectly round pepperoni-like shape in the middle is a lake. Isn’t it amazing? 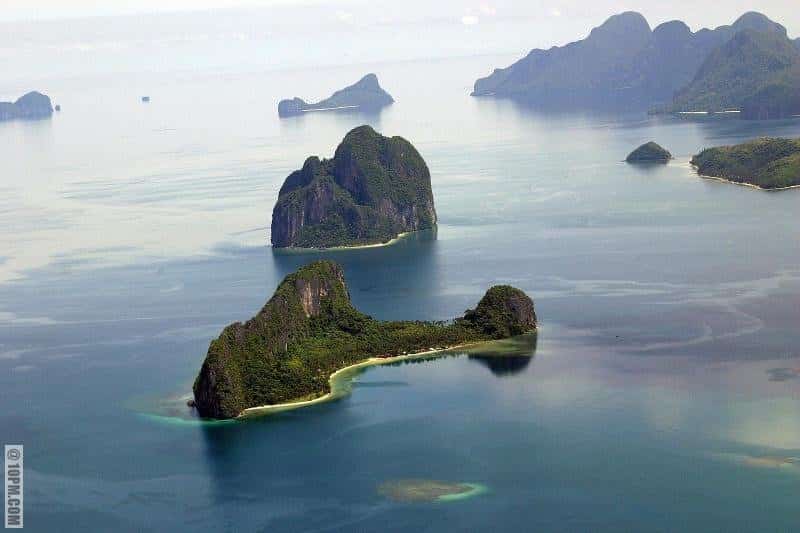 Dilumacad is a helicopter-shaped island that is located near El Nido in Palawan. The spectacular isle has an abundant rainforest. A 50-80 feet underwater cave can be found on the northern side of the island while a fringing reef lies on the southern side. 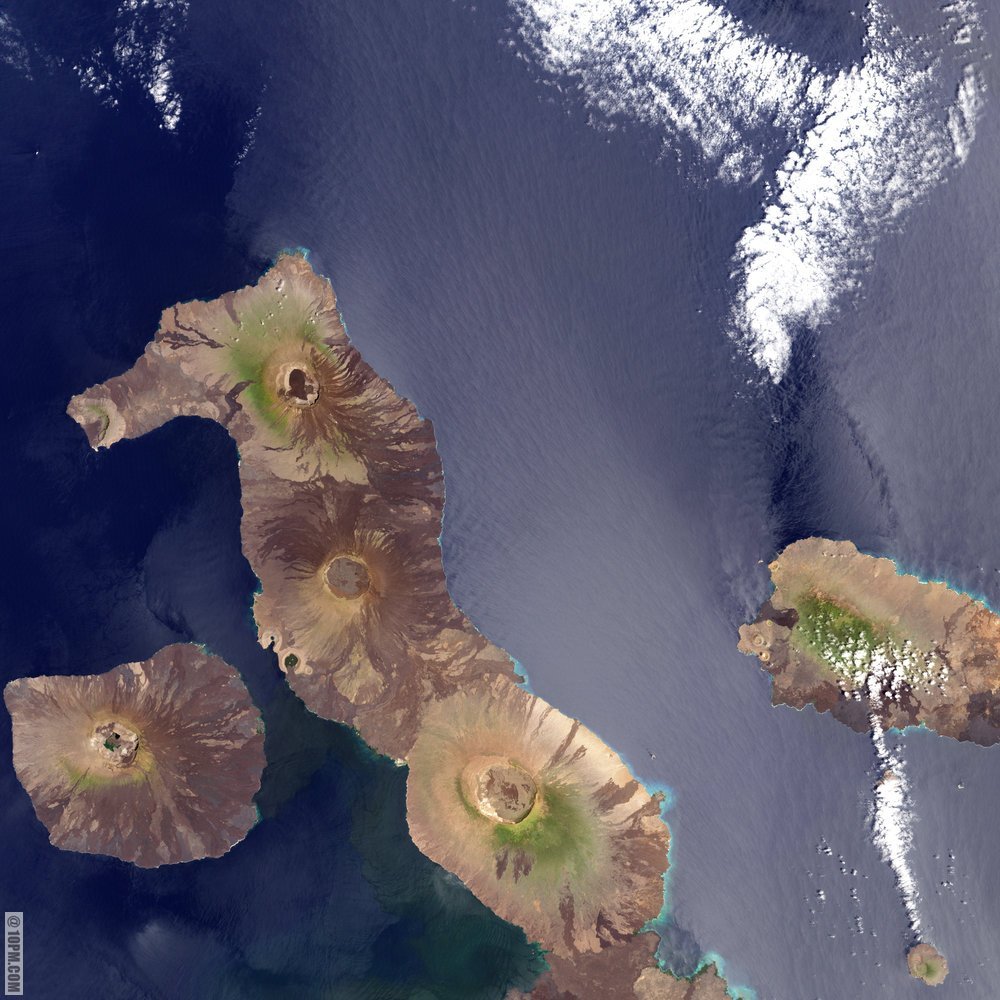 Isabela Island was formed approximately 1 million years ago by the fusion of six shield volcanoes. The seahorse shaped island is roughly about 4,640 meters in size. It was originally named Albemarle Island. 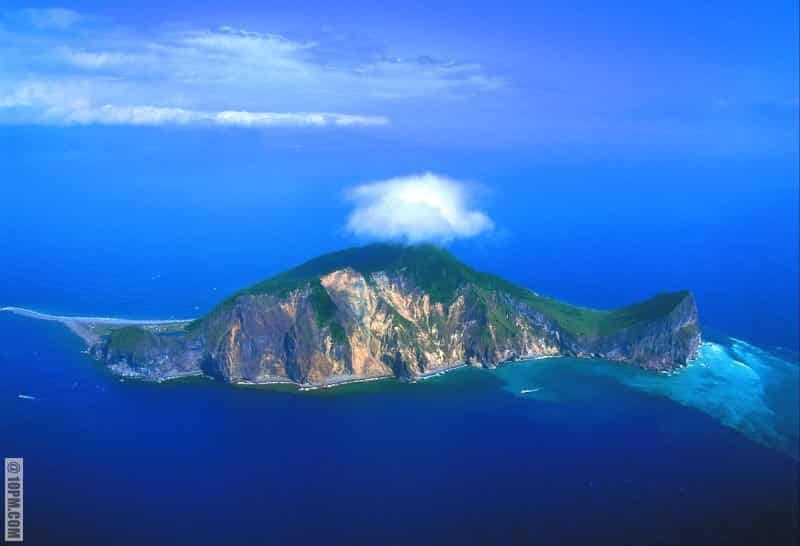 This turtle-shaped island in Taiwan is Guishan Island’s only active volcano. They say this beautiful piece of land is a great destination for people who want to do whale watching.