At first glance, you’ll probably think the guy in the photos has superpowers similar to that that of Neo from The Matrix.

Taking two of his passions to the next level, photographer and dancer Mickael Jou certainly made jumping shots appear amateurish with his gravity-defying self-portrait shots. The French American creative who is now based in Berlin aims to compile 365 self-portraits of him showcasing his dancing prowess.

In his interview with APlus, Jou revealed that he got inspired taking the one-of-a-kind portraits after seeing photos of him taken by tourists in Paris.

Jou has been working on the 365 Self-Portrait Project for already three years now, but thinks he needs three more years to finish it.

Here are some of Jou’s snaps that will leave you in awe. 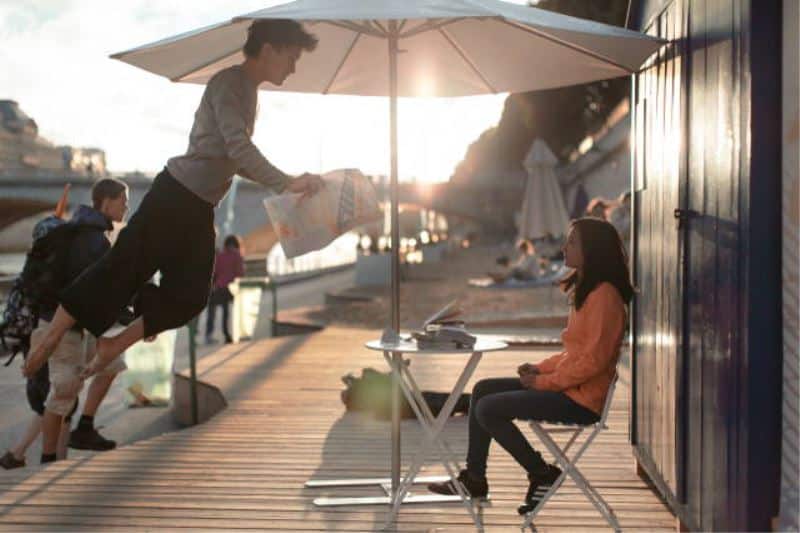 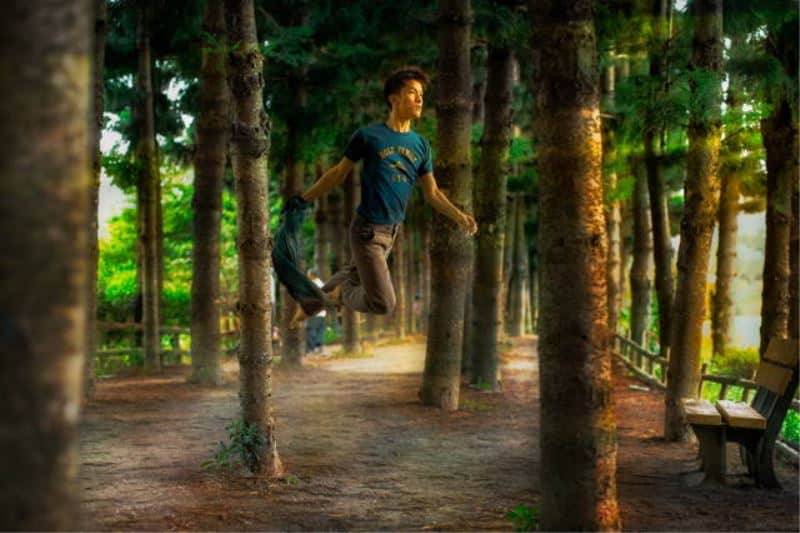 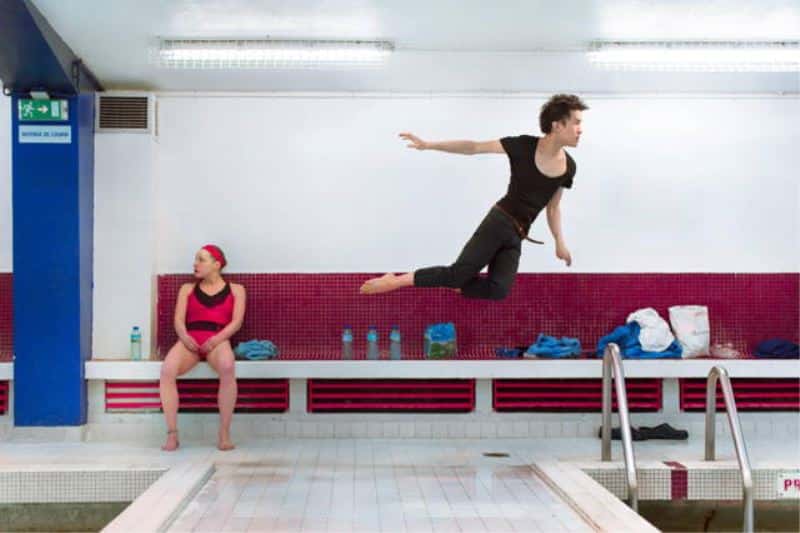 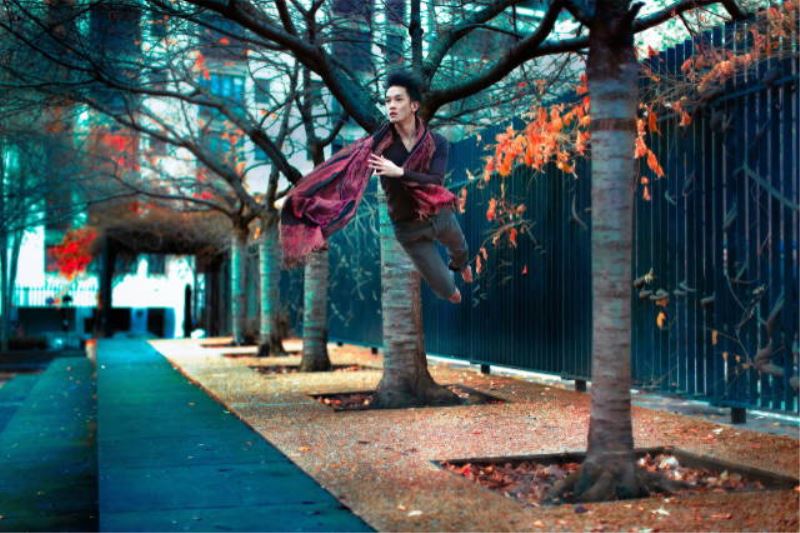