Fans of legendary martial arts star Jet Li were shocked after an unrecognizable photo of the actor surfaced and made the rounds on social media. The photo, which was uploaded on Twitter, shows Li with a look very much different from the ones that people were used to seeing in his films.

The photo also sparked concerns about the 55-year-old actor’s health as he appears much older for his age. But in 2013, the Lethal Weapon actor revealed that he had several health issues, one of which is hyperthyroidism believed to contribute to his ageing appearance.

The action star looks unrecognizable in his new photo. 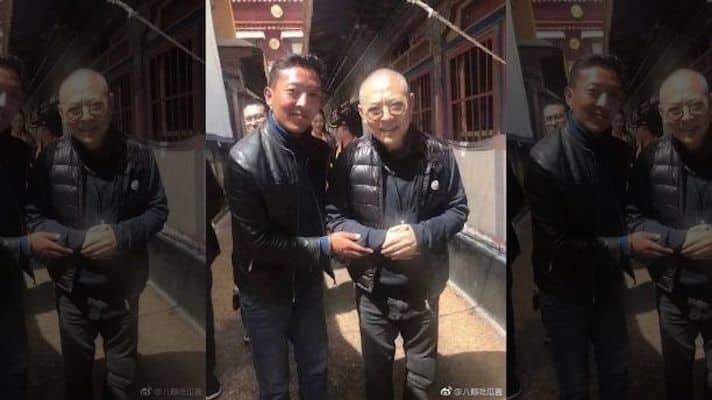 Li, a devout Buddhist, was spotted in a temple in Tibet where the photo was taken. According to the Hollywood Reporter, children in the temple addressed him as “grandpa” due to his elderly appearance.

Li was first diagnosed with hyperthyroidism in 2010 and took medicines to treat his condition. 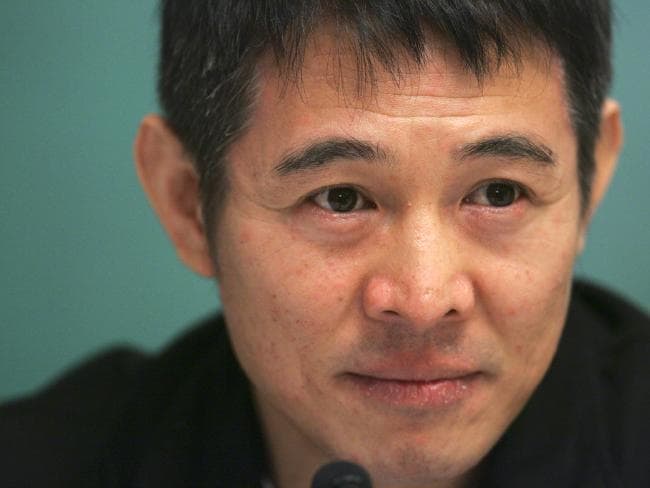 Apart from an overactive thyroid, Li was also suffering from spinal problems and heart condition. Injuries he got during filming have also affected his health in the long run. 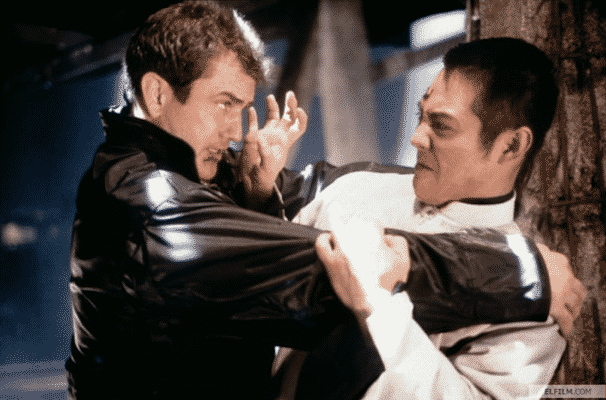 The Chinese Red Cross ambassador hasn’t really been active in the movie industry in recent years. However, earlier reports stated that he is in talks to play the emperor in the live-action adaption of Disney’s Mulan.

Li has dedicated most of his time to charity works. 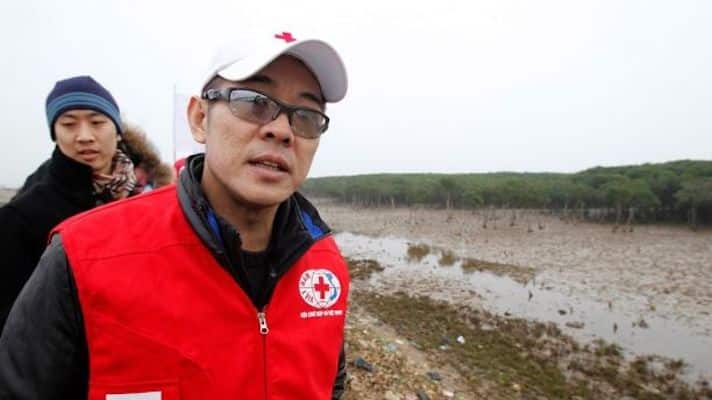 He founded The One Foundation, which focuses on children's welfare and disaster relief. 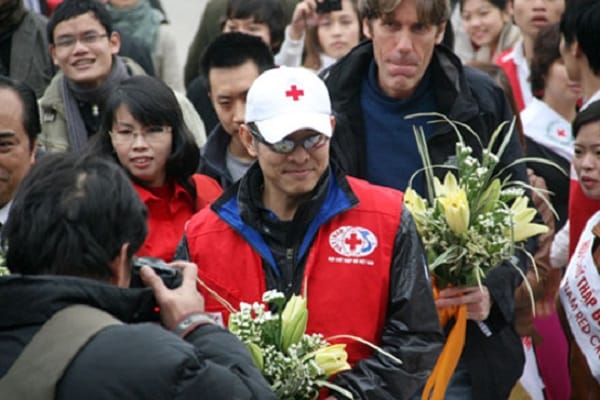 Despite being diagnosed with hyperthyroidism, the actor’s manager Steve Chasman has confirmed to USA Today that he is totally fine. In fact, Chasman wanted to reassure fans that there’s nothing wrong with Li and that he’s not suffering at all.

“We appreciate everyone’s concern. There’s nothing wrong with him. There’s no life-threatening illness. He’s in great shape.”

Chasman considered the viral photo to be sensationalized and that it was simply an unflattering photo of the actor, taken at the wrong time. He also shared a recent photo of Li, taken at a much better angle.

Maybe it was just a bad angle of Li. 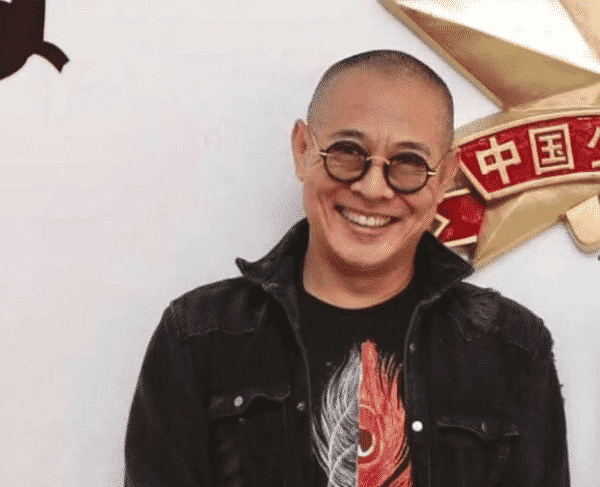 “If you took a picture of me at the wrong angle and wrong time of the day, I could look frail as well.”