Crime nowadays has gotten so rampant that some women are forced to take self-defense lessons so they can protect themselves.

I, however, doubt that the woman in the video below would still want anything to do with martial arts after what happened to her. She’ll most likely stay away from the field forever. Probably, she’ll just pick up a gun, a pepper spray, or some other weapon to defend herself.

In a viral YouTube video, this woman volunteered for a demonstration where she agreed to let a martial arts “master” show off his skills by kicking an apple placed on her head.

The woman was noticeably nervous at the start of the clip. 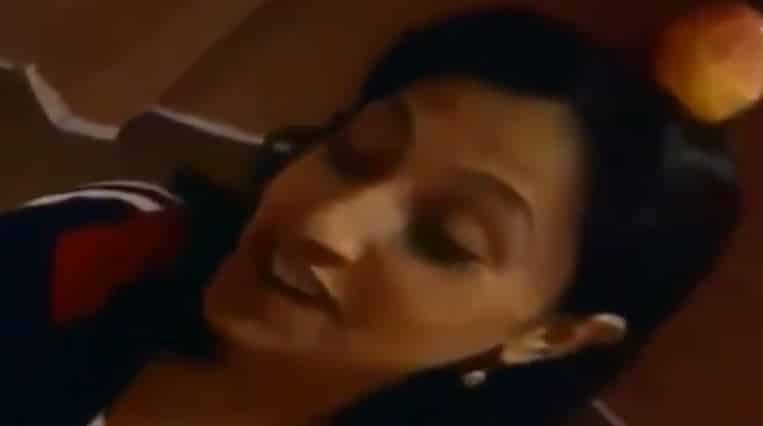 She was obviously feeling uncomfortable and nervous but she tried to fight it by laughing it off.

The karate guy then charged towards her to release a solid kick. 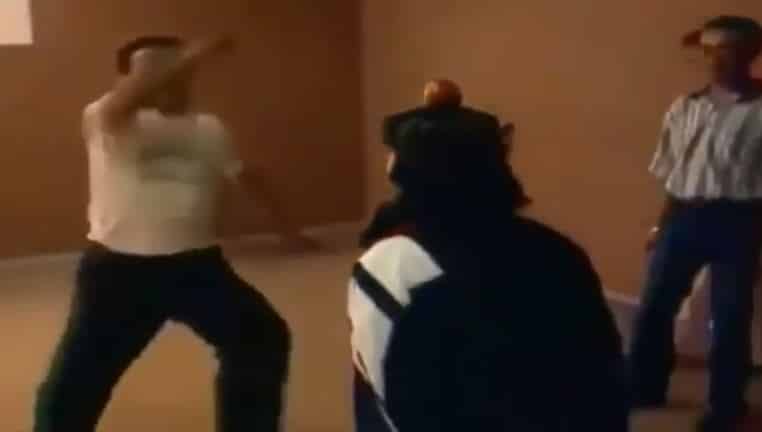 The karate “master” missed the fruit and regrettably hit the poor woman in her face. 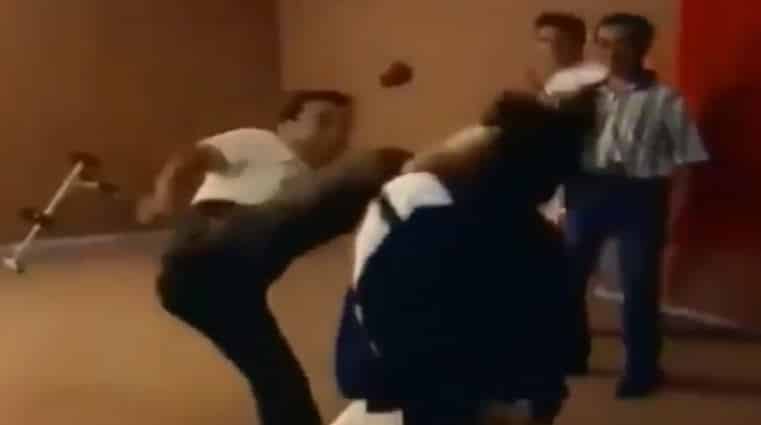 It was, as they say on the internet, absolutely an “epic fail!”

Some may find the video hilarious but personally, I feel bad for the woman. I hope all you karate “experts” out there think twice – and practice a lot – before pulling stupid stunts like this one.