The Philippine Marines have recovered cash and checks worth a total of P79 million in a house in Marawi City. While doing a clearing operation near Mapandi bridge on Monday, the soldiers discovered the P52M worth of cash and 23.7M worth of stale checks.

According to CNN Philippines, the money was found in the house, which is an abandoned machine gun post of the Maute group. Reports also say that the house that the cash was discovered in was where a Maute sniper was killed after he shot an Army Scout Ranger.

“Marine forces doing house-to-house clearing against the terrorists recovered the amount and under constant fire, a team extricated the area to surrender the millions to the [headquarters] of Task Force Marawi.”

Marines have recovered P79M in cash and checks in a Maute stronghold. 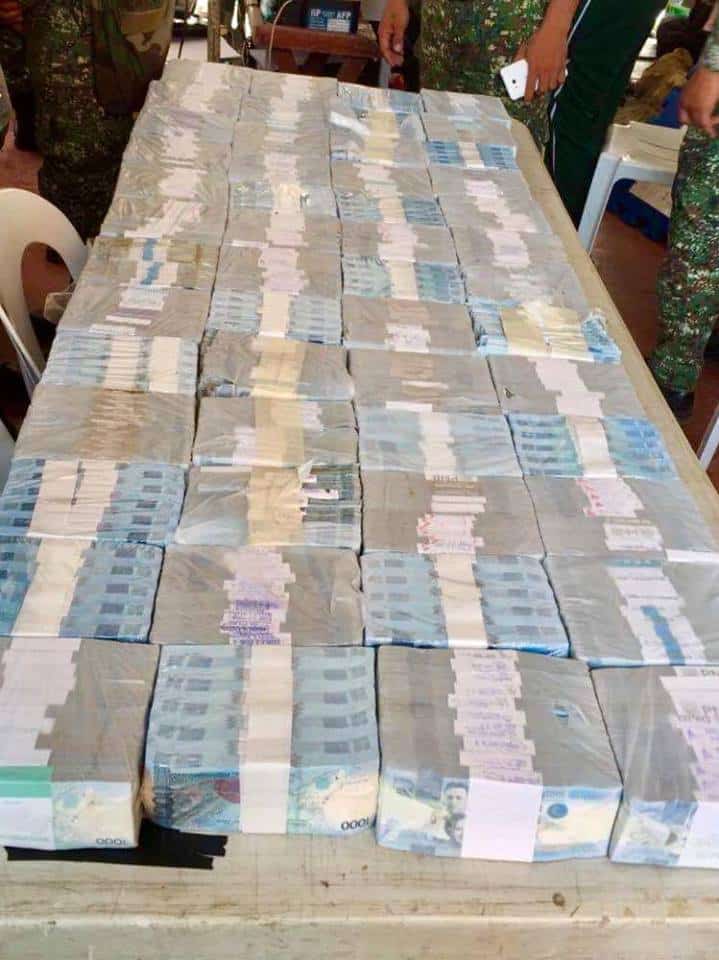 The money was discovered in a Maute group stronghold in Marawi, reports say. 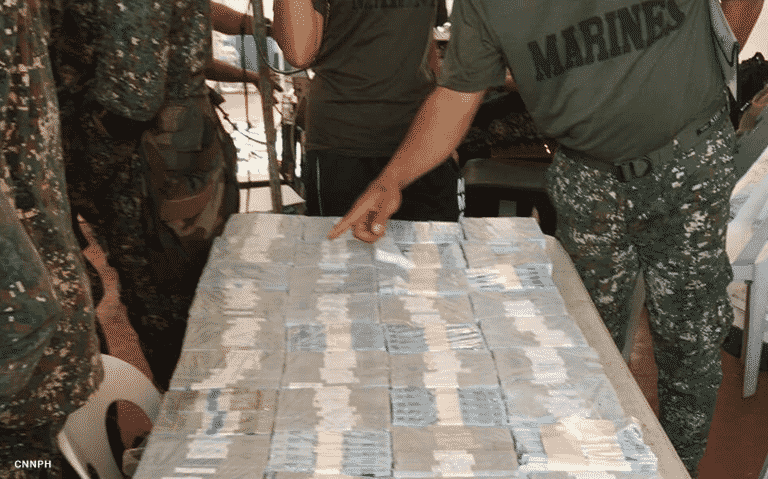 Authorities are now tracing the source of the cash and checks. 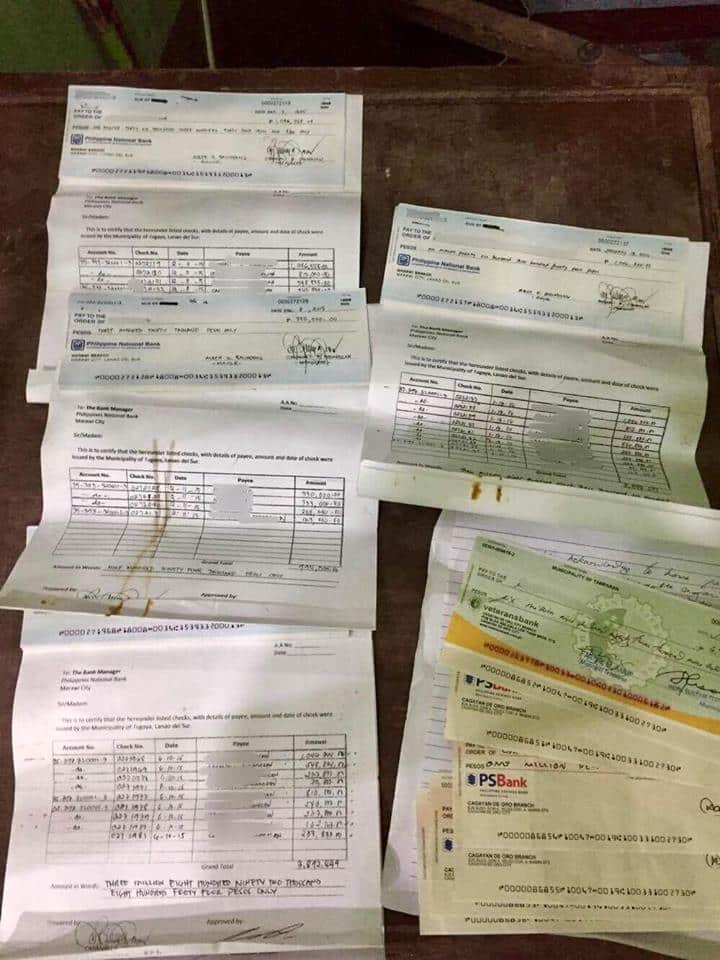 Galvez said that the recovered money and checks will be handed over to the Joint Task Force Marawi for safekeeping. Authorities are now tracing the source of the money.

The recovery of the money is proof that soldiers are not involved in looting, according to Brig. Gen. Joselito Rolando Bautista. Bautista’s statement serves as a response to claims stating Philippine soldiers have been looting in Marawi.

The city of Marawi in the Mindanao region has been under attack by the terrorist group since May 23. 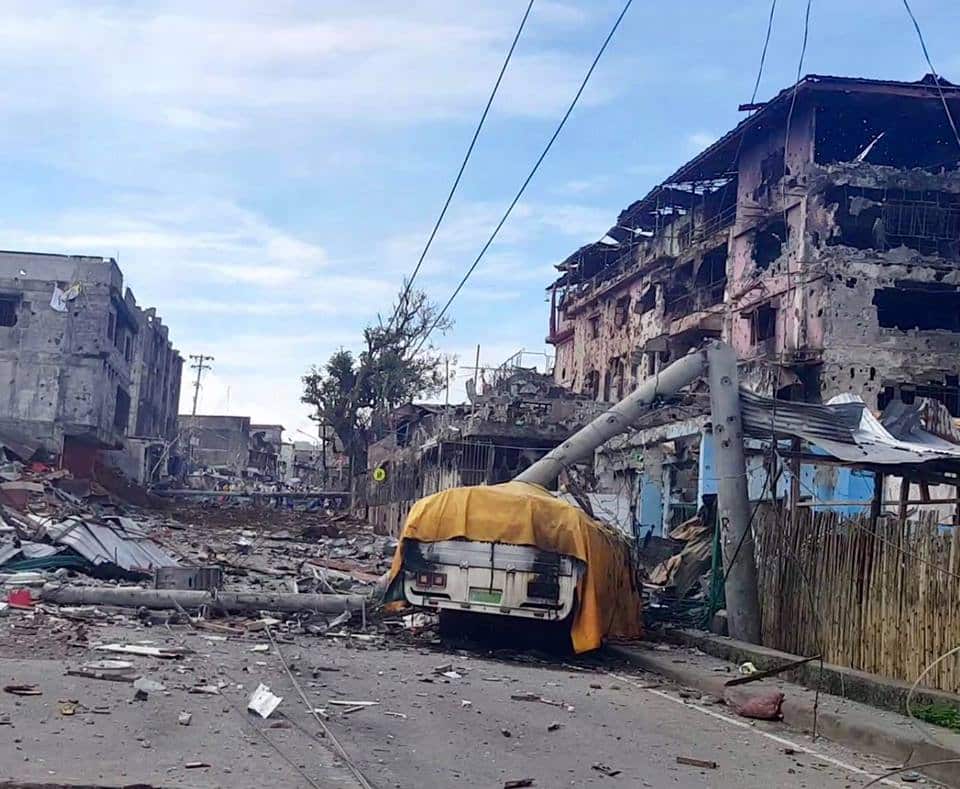 Bautista said in a press conference,

“This also breaks the propaganda of Maute/ASG and their sympathizers in peddling twisted data and disinformation accusing our soldiers of every conceivable crime. In contrast, the Maute/ASG vandalized, looted and burned school buildings, hospital rooms, houses and destroyed many properties in Marawi.”

Philippine government troops have been battling the terrorist group, who first attacked the city of Marawi in May 23. Allegedly, the Maute group is protecting the “emir” or the ISIS leader in the Philippines, Isnilon Hapilon, who is believed to be in the country.

President Rodrigo Duterte has already declared Martial Law in the region. He also claimed earlier that Maute terrorists are being funded by foreign terror groups and illegal drug money.