Ah, mutants. Whenever we hear this term, we seem to get excited. Perhaps because we first heard it from Marvel’s critically acclaimed X-Men comic series? Either that or we just get this feeling about mutants being cool. But no matter how awesome this term can be, we know it’s a work of fiction. Or is it?

A very strange thing has happened in Uganda, and it involves baboons and apes. Basically, researchers from Kibale National Park noticed a growing number of these animals suffering from odd deformities. Some of their limbs are missing while others have flattened noses. They even have cleft lips and faces that look like a concave.

At first, the researchers were utterly clueless as to why the deformities happened. 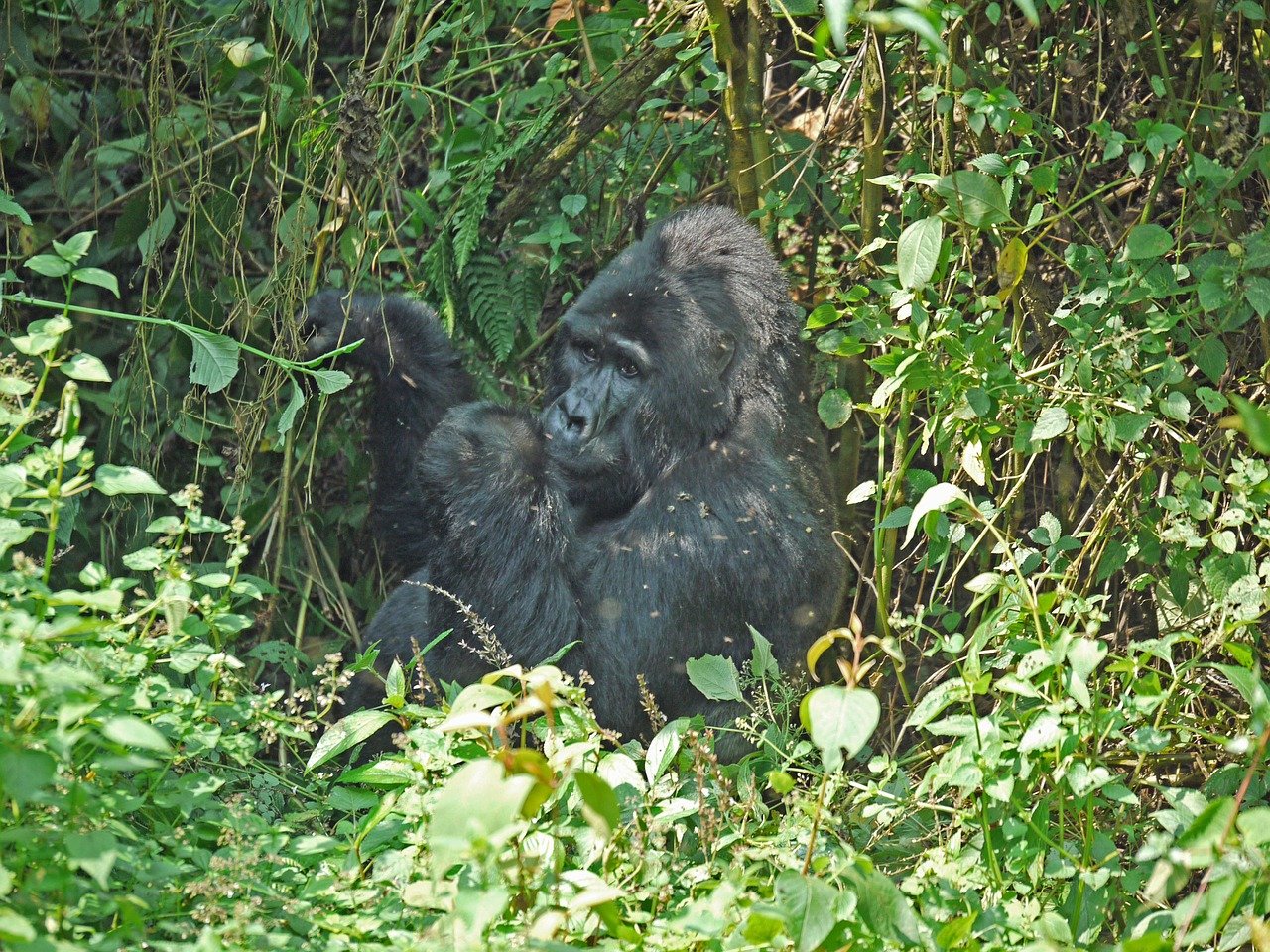 These primates appear to have evolved in a mutant-like way. It’s quite bizarre, but there’s actually a sensible explanation here.

According to IFLCScience, the main culprit behind the deformities is agricultural pesticide. 25 percent of these chimpanzees are reportedly showing physical abnormalities. Apart from the above-mentioned, they also suffer from reproductive problems. Apparently though, none of these animals show a sign of an infectious lesion.

The researchers later found out that a good number of major tea factories near the area use eight different pesticides such as cypermethrin, mancozeb, glyphosate, profenofos, metalaxyl, chlorpyrifos , dimethoate, and 2,4-D amine.

The pesticides were reportedly used in fresh maize seeds. 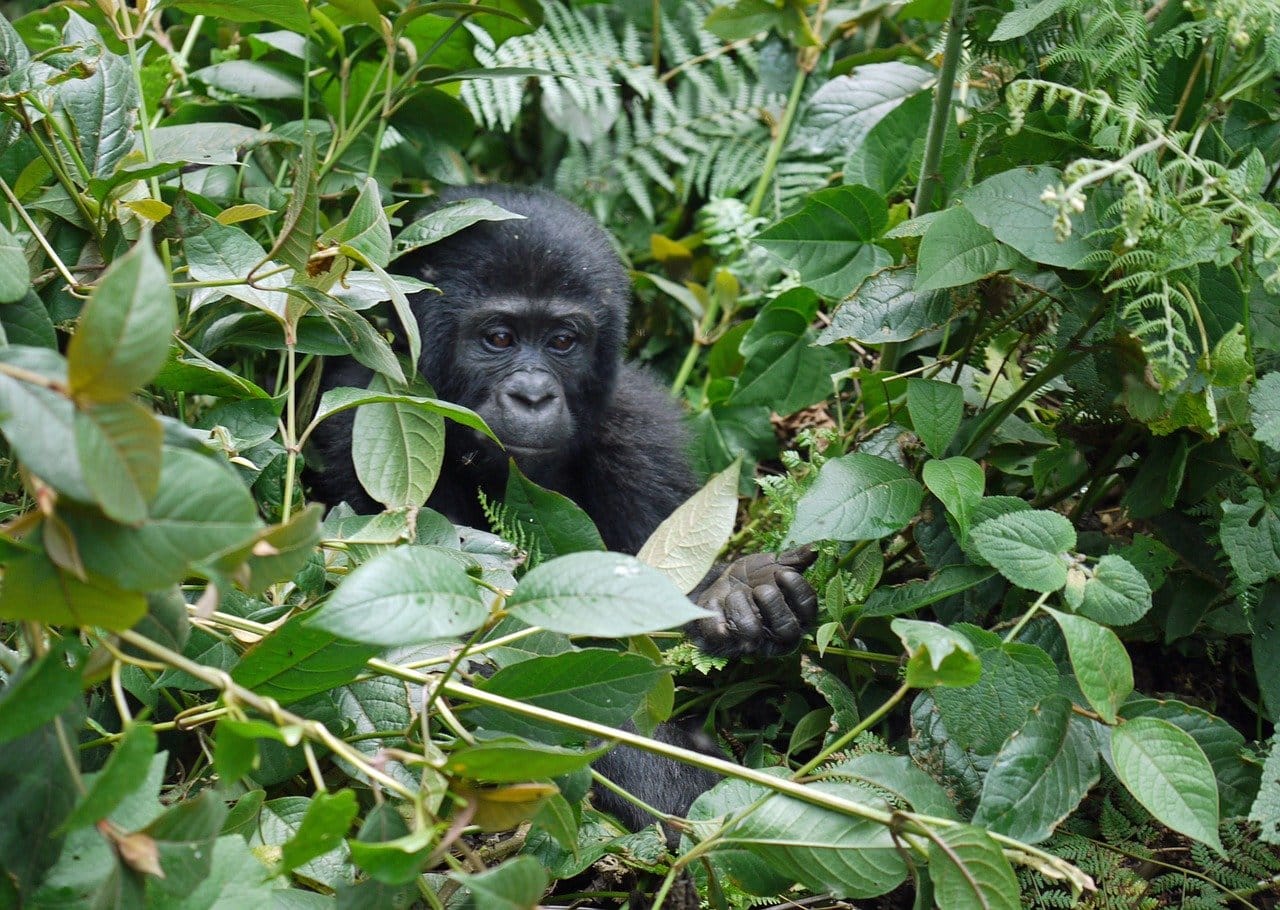 Further investigations revealed that the pesticides have contaminated the area’s waters and lands. The level of contamination is even high, with both chlorpyrifos and DDT exceeding the recommended limits. The primates reportedly ate the crops – all of which have pesticides – in nearby farms and/or gardens.

The researchers, however, said that they have yet to establish a direct link between the deformities and the pesticides. They argued that obtaining urine from the dozens of wild chimps is not an easy task.

Nonetheless, they claimed that they have all the evidence to support the correlation. 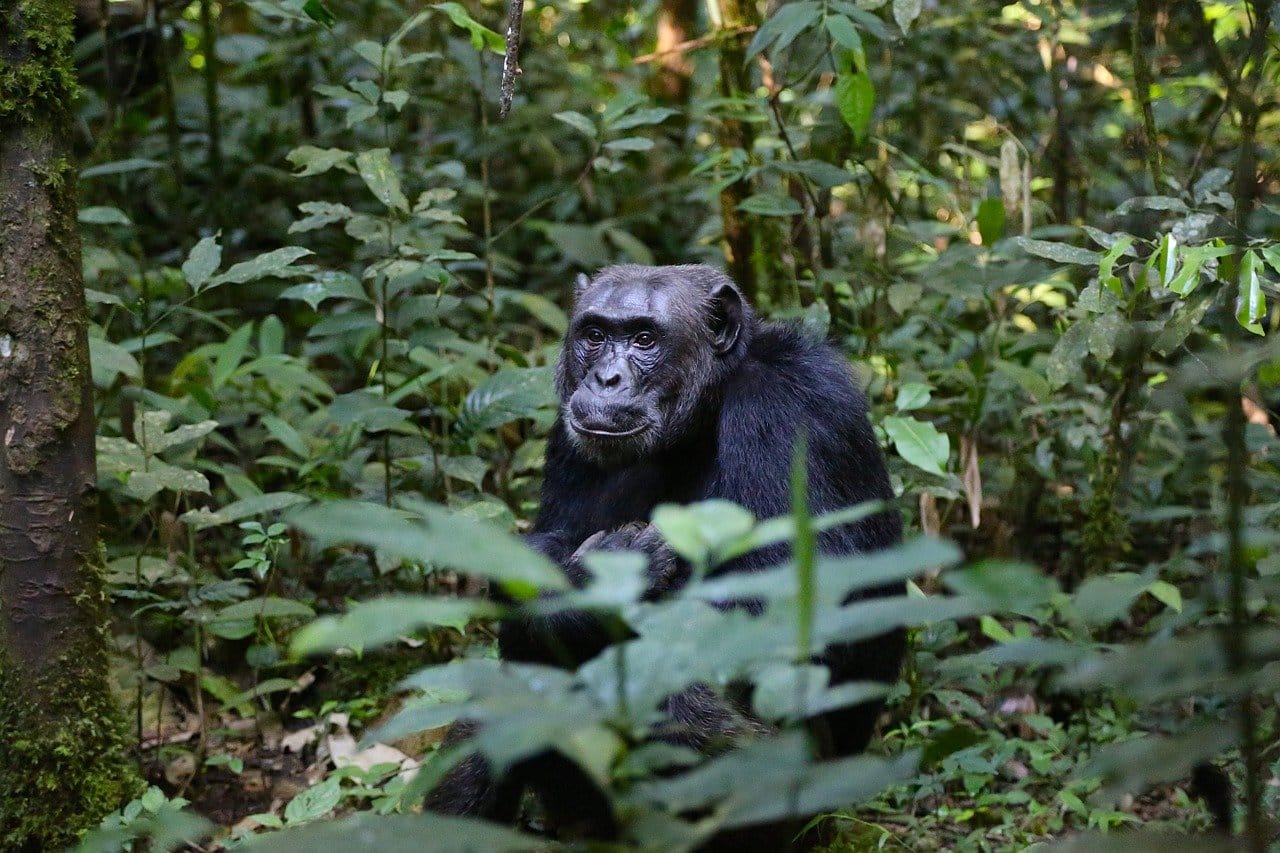 One of the researchers said:

It is worth noting that all abnormal – be it maternal or neonatal – levels of TH have long been linked to facial dysplasia. These have been the number one cause of cleft palate and/or lip in new-born human babies. The researchers continued that they couldn’t just rule out the “possibility” of the other factors contributing to the said abnormality.