There’s a controversy surrounding the name of a new Texas strip club as it is causing people to be worried about it. The “Emergency Room Gentleman’s Lounge” is definitely not a hospital, but residents and officials fear that the name will attract the wrong people.

They believe that there is a high chance that those who are in a medical crisis might be too panicked to realize that the establishment is not an actual emergency room. The city is now appealing to the owner to make changes to make the difference more obvious. 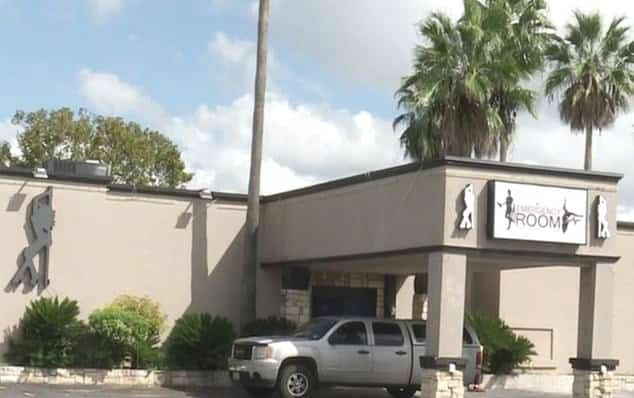 San Antonio’s development services director Michael Shannon said that the strip club’s owners will be fined for $300 because they did not apply for a permit to put the sign up. The city already sent a notice to the owners and they were given five days to respond.

Despite the reasonable concerns, Shannon noted that there isn’t much that can be done about the wording of the club’s sign, because of the First Amendment. The sign includes the club’s name, written in black letters, and two female silhouettes draped seductively on the ground.

Shannon said the owner has been made aware of the concerns and asked to consider making changes to the sign out front. He explained, however, that there is no code requirement for the owner to change the name.

“I mean, when someone brought that up and said someone could be confused to think it is an emergency clinic or a hospital-type facility, we could see that a little bit. It is kind of in that gray area, so we want them to be clear.”

Fortunately, Shannon said that the owner seemed to be open to the concerns and would consider making changes.