No one likes cheaters and so if you want to avoid getting cheated on in a relationship, you might want to stay away from people who are working on the jobs mentioned below.

According to an online poll conducted by Victoria Milan, a dating website designed “for men and women seeking a secret affair,” individuals working in certain professions are most likely to cheat on their partners than others.

The survey involved 5,658 women who are either currently cheating or have cheated with their partners in the past. The results were eventually narrowed down into ten categories.

A survey conducted among by dating website Victoria Milan revealed the top 10 professionals who are most likely to cheat on their partners. 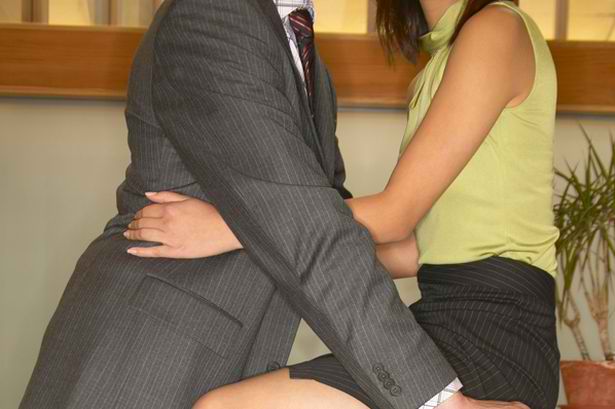 So who made it on the top of the list? Well the bankers and the brokers did. The survey revealed that they were more likely to “play” compared with pilots and flight attendants and doctors and nurses – who also made the list.

Further details of the poll tells us that 65% of unfaithful women (2 out of 3) admit that they cheat at work while 85% does not recommend sleeping with a colleague although many of them say having an affair in the workplace makes things exciting, fun, and easier.

The poll involved 5,658 women who are currently cheating or have previously cheated with their partners. 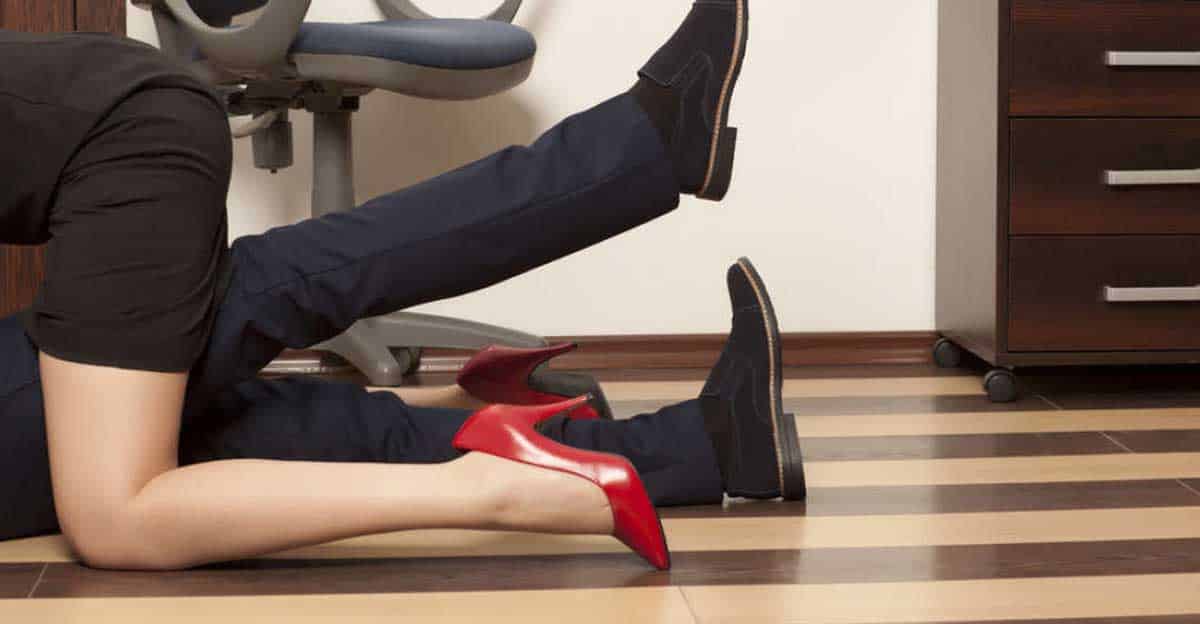 An interesting factor mentioned, however, regarding office-related cheating is that about 70% of the women confessed that such affairs usually end badly which can get awkward because you still have to work with that individual.

Among the top professions included bankers, pilots, doctors, and others. 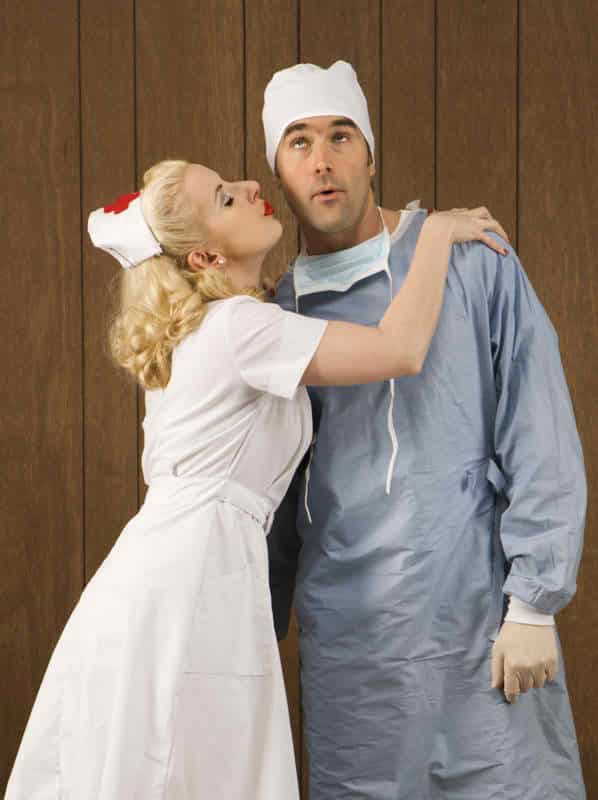 Victoria Milan founder and chief executive Sigurd Vedal added that the poll also pointed out that individuals who cheated at work were usually doing it for fun and not in an attempt to advance in their career.

“The survey clearly shows that even though there’s a risk to your career, having an affair at work makes life a lot more pleasant.

“At the same time, the majority of cheaters would steer clear of mixing work with pleasure – not because it damages their career, but because they are at risk of being found out, or will feel uncomfortable.”

So without further ado, here’s the list of top 10 cheating professionals: