Over the past years, the Philippines’ Ninoy Aquino International Airport (NAIA) has always been part of the list of the world’s worst airports. However, this year, the airport ranked among the “most improved” airports across the globe.

The list, which was released by the London-based international air transport rating organization Skytrax, was created based on a survey conducted among travelers. Dubbed as the 2018 World Airport Awards, the NAIA was ranked 10th among the “World’s Most Improved Airports” list.

The NAIA has been improved over the past few years. 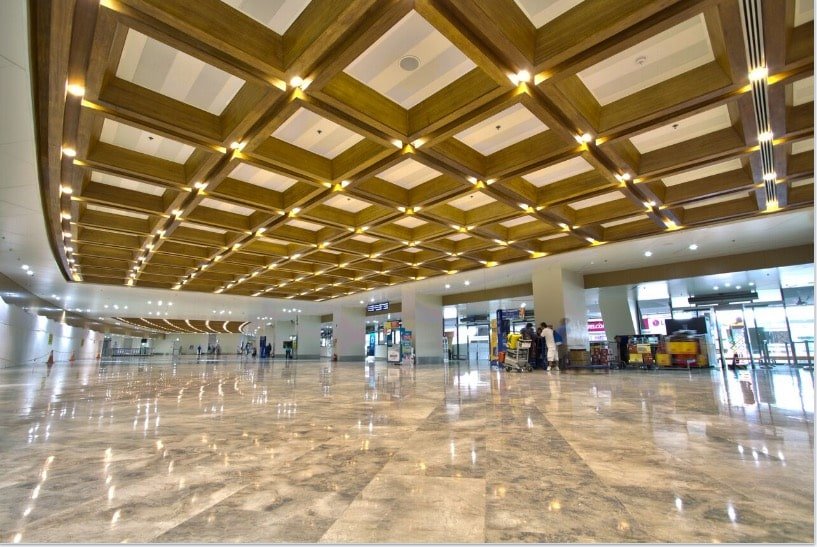 Skytrax conducted the survey from August 2017 to February 2018, with 13.73 million passengers including 100 various nationalities evaluating 550 airports worldwide. The passengers ranked the performance of these airports based on check-ins, arrivals, shopping, transfers, security, departure and immigration. 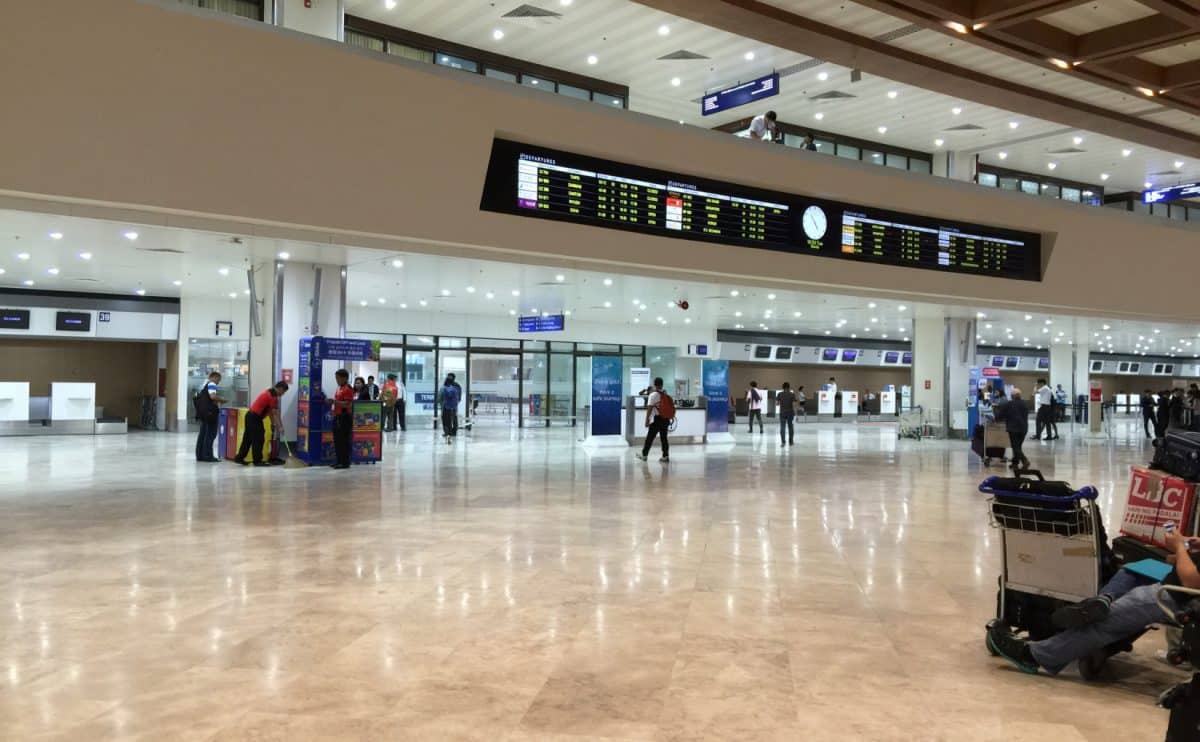 Many passengers noted that over the past two years, NAIA has improved dramatically. 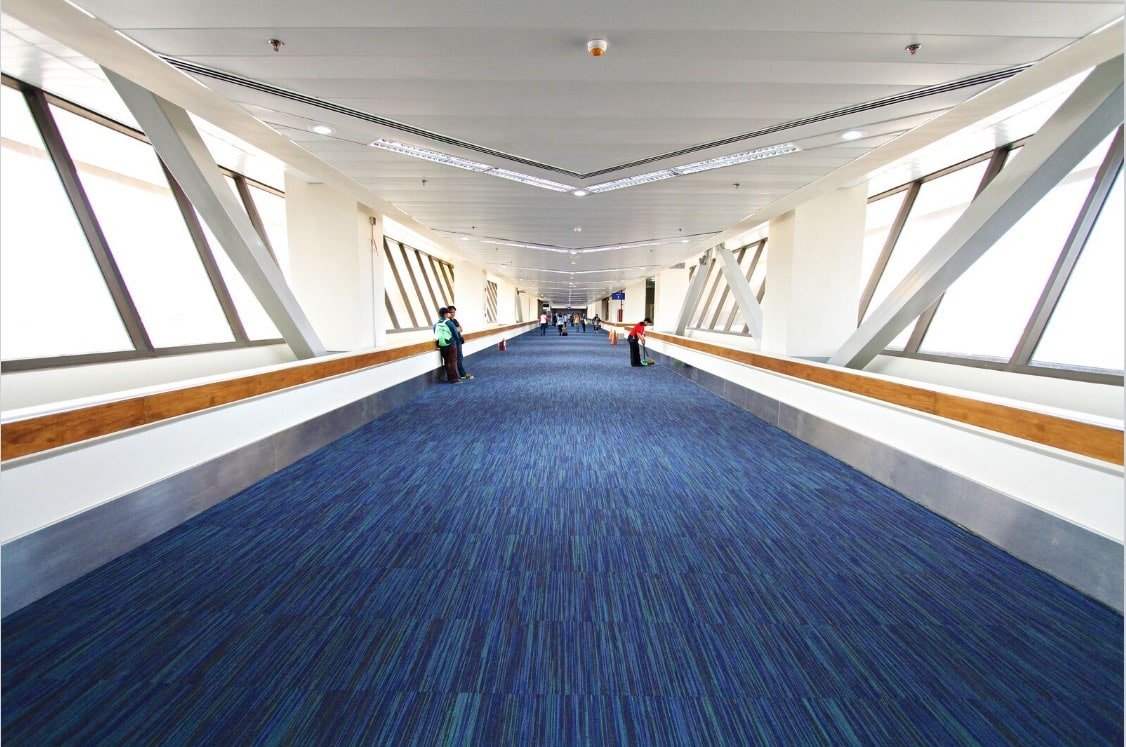 In the past, however, the airport has been the center of scrutiny and complaints from the passengers due to its poor air conditioning, poorly-maintained facilities and power outages.

The other categories for the awards such as the “World’s Best Airports” was topped by Changi Airport in Singapore. Singapore bested all airports in the world for six consecutive years now.

Many firms in the Philippines have submitted proposals to rehabilitate the NAIA. The expected price for this project is about P 350 billion ($ 6,681,500,000).

Many passengers noted the vast improvements done in the airport. 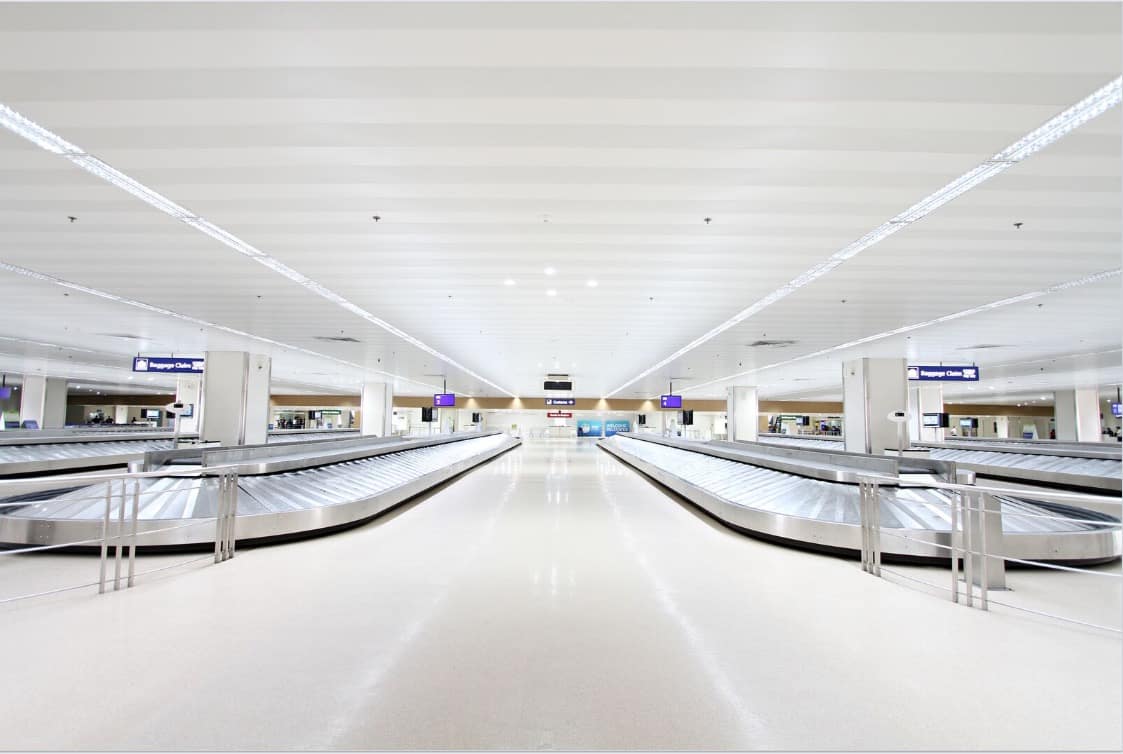 “We had to make policy changes in terms of general aviation and maintenance of airport facilities, but the truth is that most of the policies are already in place and all we did was strictly implement them. You’d be surprised at how strict implementation of existing regulations made a whole world of difference.”

“We are only as good as our last accomplishment. The bigger challenge now is how to sustain it.”

Meanwhile, Montreal expressed his gratitude to the employees of the MIAA for their cooperation and commitment to providing a better service. This report is good news, particularly to the passengers. Now, the NAIA is out of the worst airports of the world list. Hopefully, this can be maintained to ensure that only high-quality service is rendered to its clients.